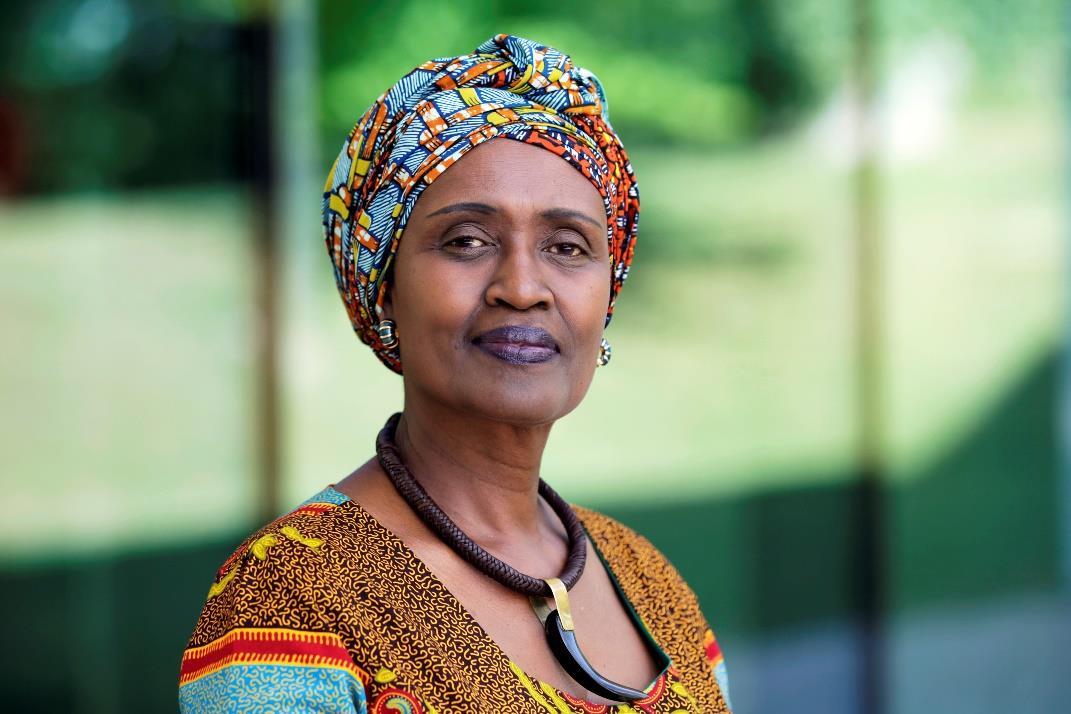 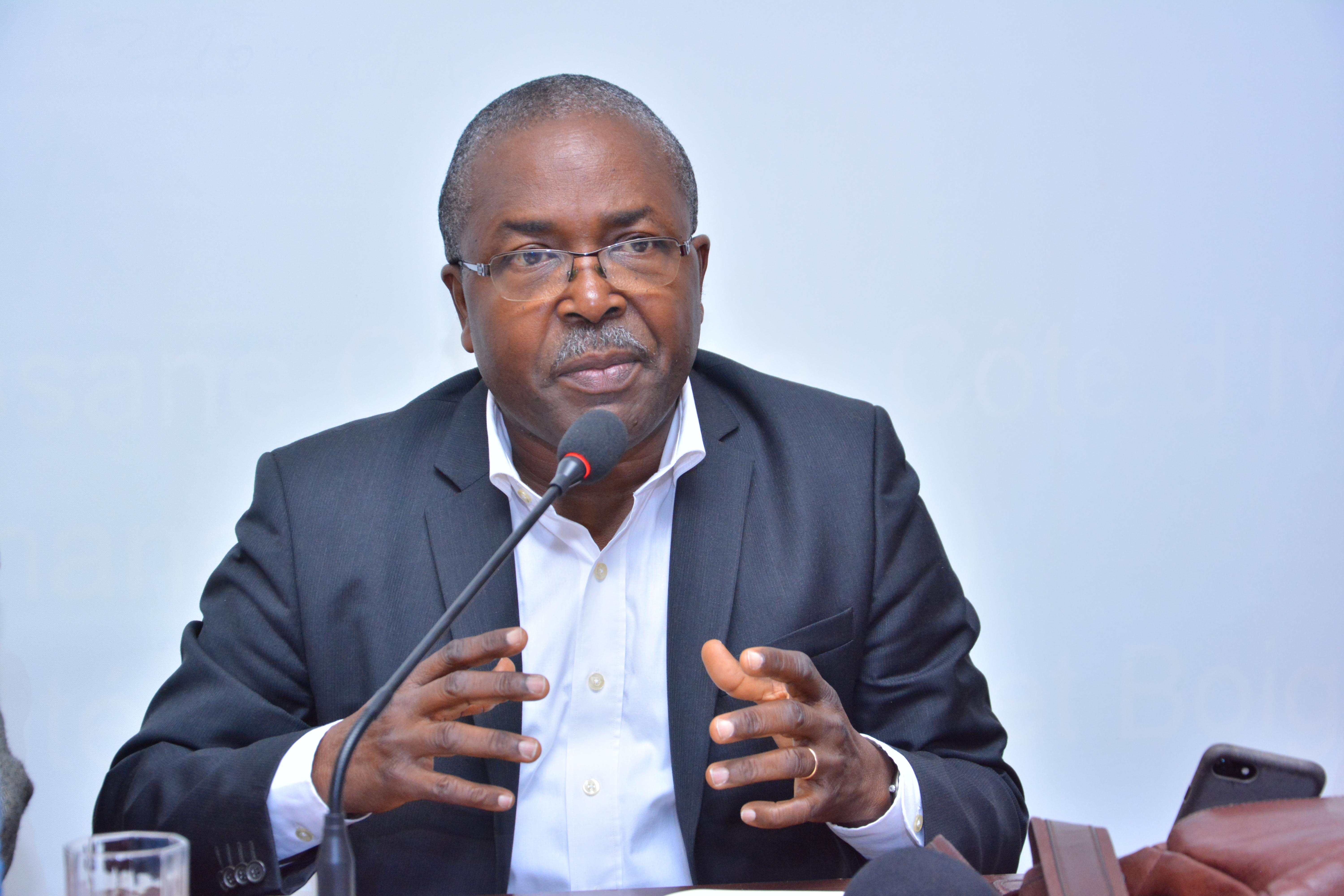 In this interview, Folashadé Soulé and Camilla Toulmin speak with Professor Francis Akindes, Sociologist and Professor at the University of Alassane Ouattara (UAO), Bouaké, Côte d’Ivoire.

The Pandemic Triggered the Questioning of Current Governance Systems in Africa 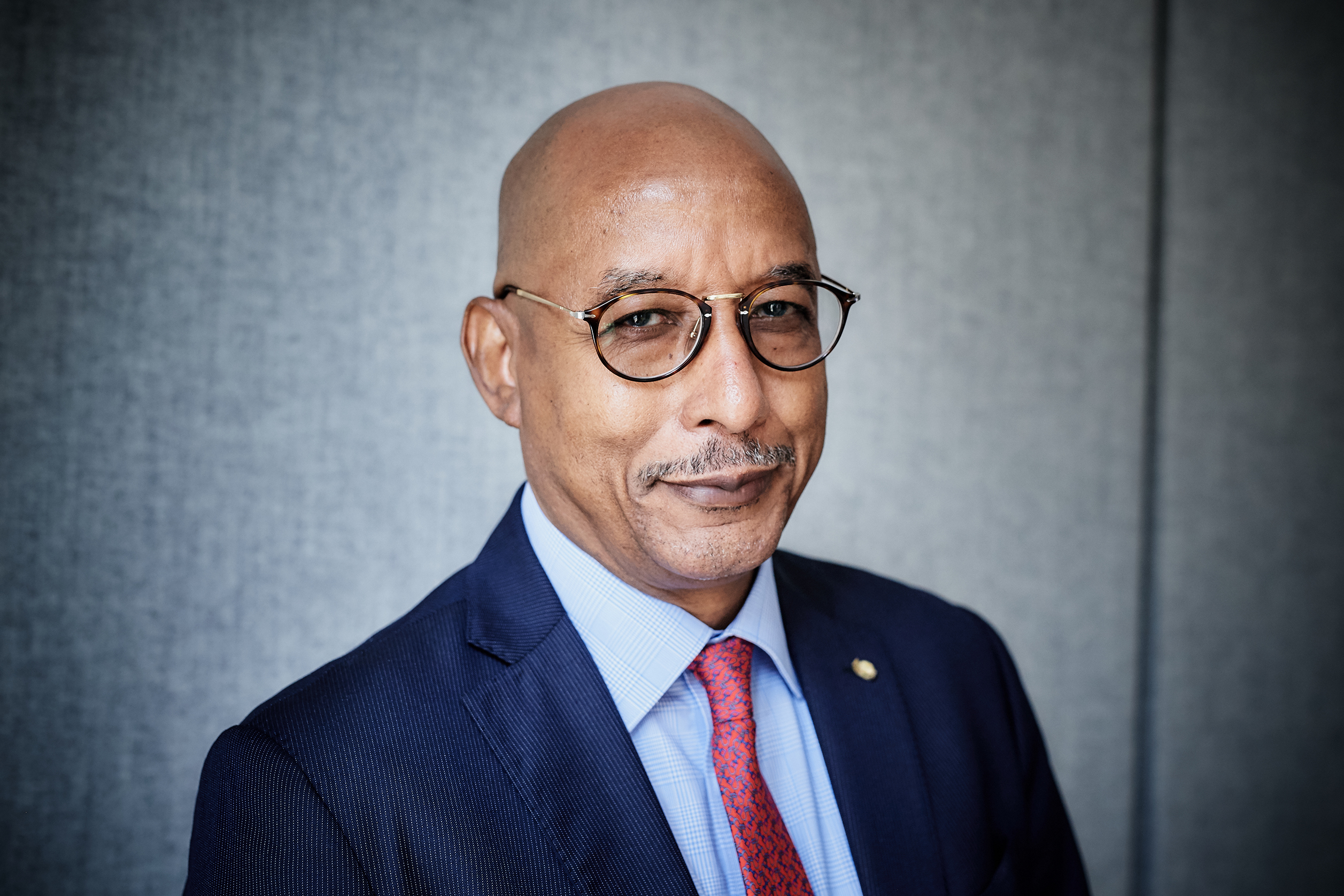 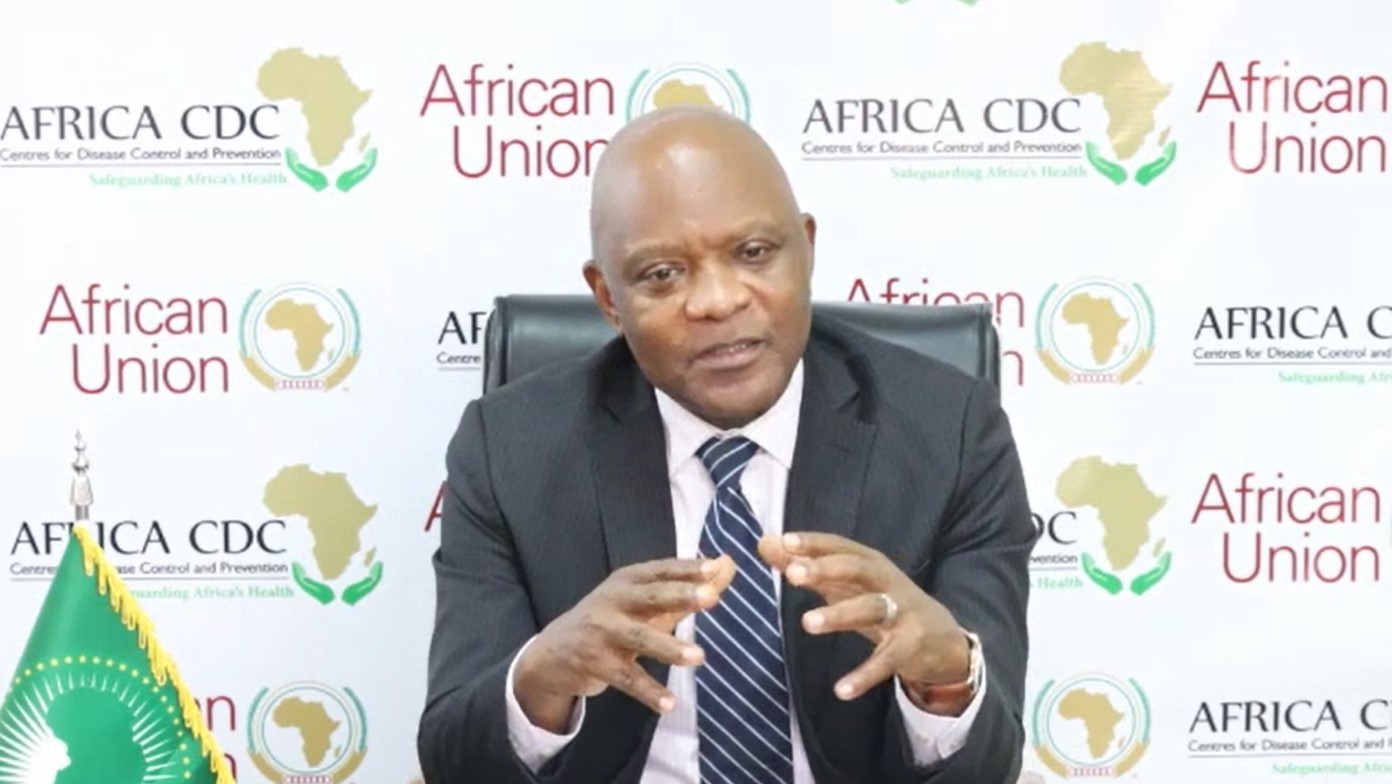 An interview with John Nkengasong, Director of Africa CDC, about how a coordinated response to COVID-19 in Africa has proven to be effective