Fatima Denton: Governments must accelerate a plan for a diversified economy, an exit from fossil fuels, and shift towards a green transition 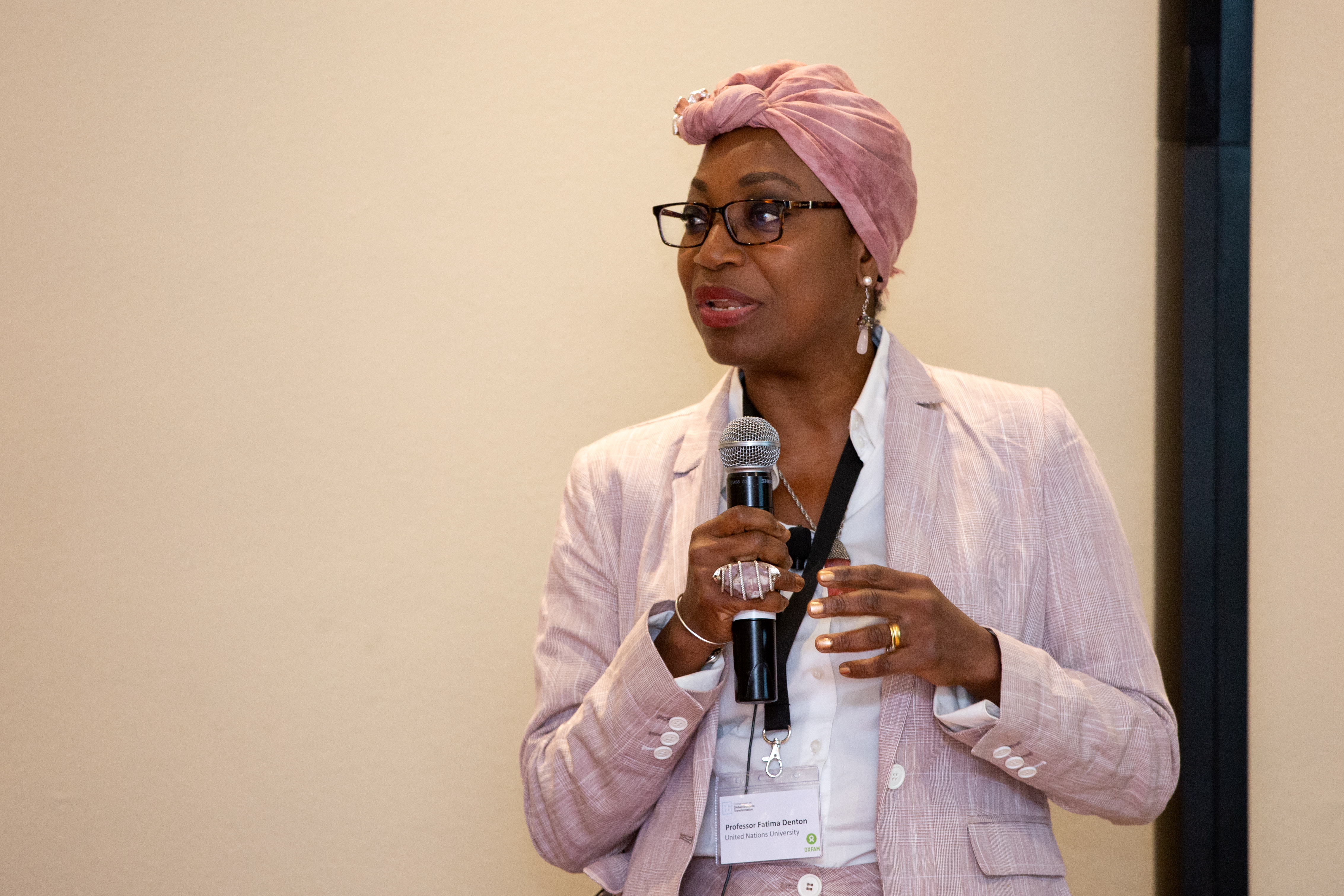 An interview with Dr Fatima Denton, Director of the United Nations University – Institute for Natural Resources in Africa, for INET’s series on COVID-19 and Africa

Benno Ndulu: The pandemic has laid bare the pivotal roles of both the informal sector and SMEs 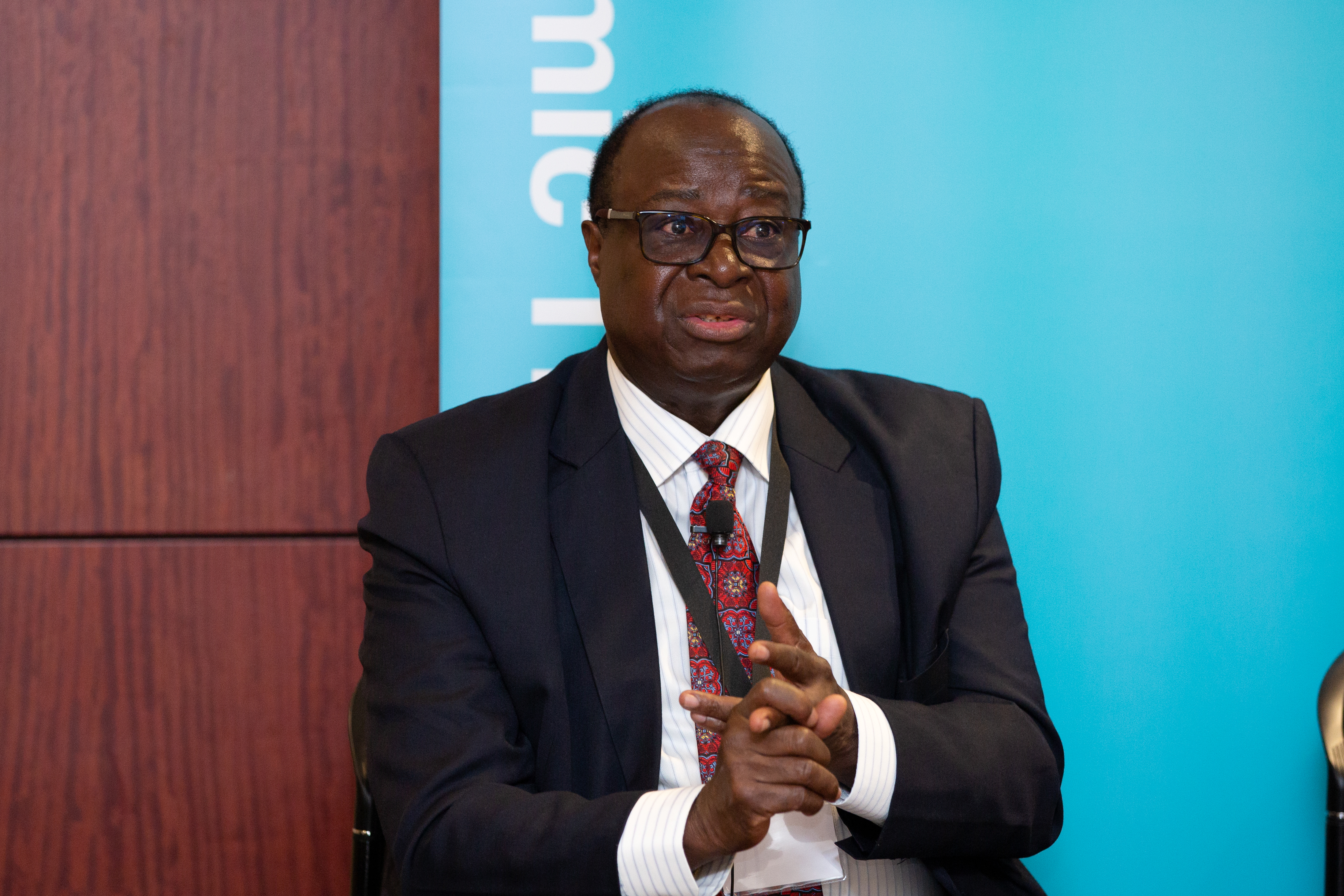 An interview with Pr Benno Ndulu, the former Governor of the Bank of Tanzania, for INET’s series on COVID-19 and Africa

Enhancing Resilience in African Economies: Policy Responses to the COVID19 Pandemic in Africa 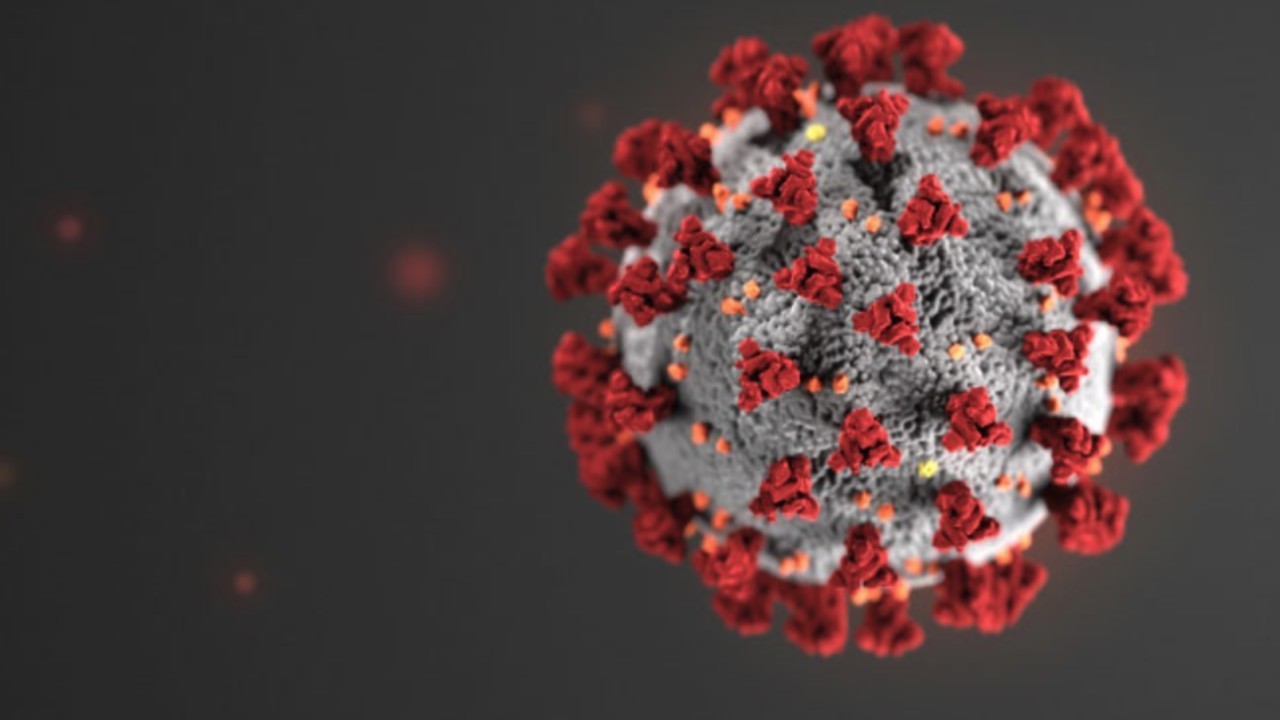 An introduction to a series of interviews conducted by Dr. Dr. Folashadé Soulé and Dr. Camilla Toulmin in support of INET’s Commission on Global Economic Transformation (CGET) 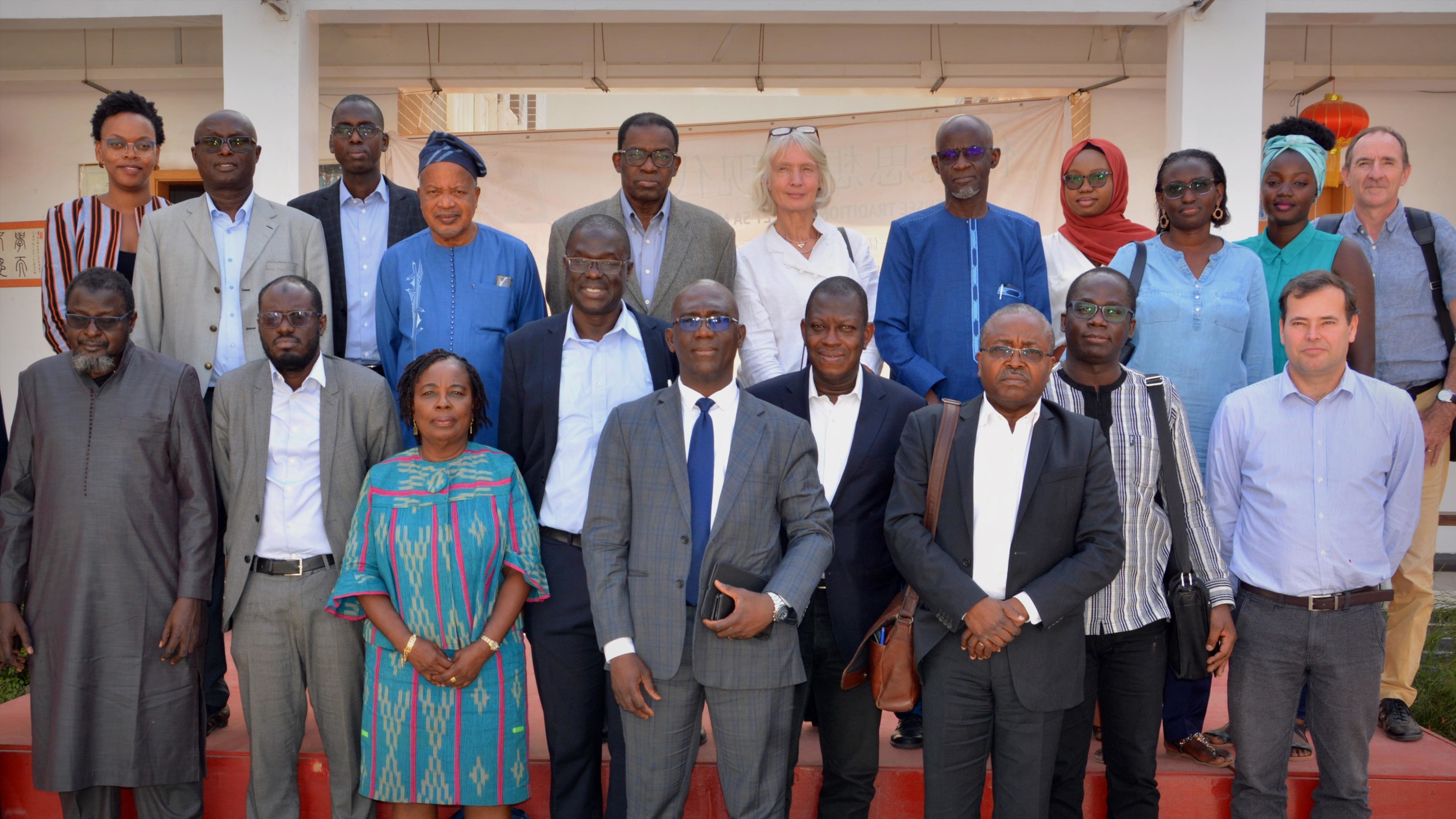