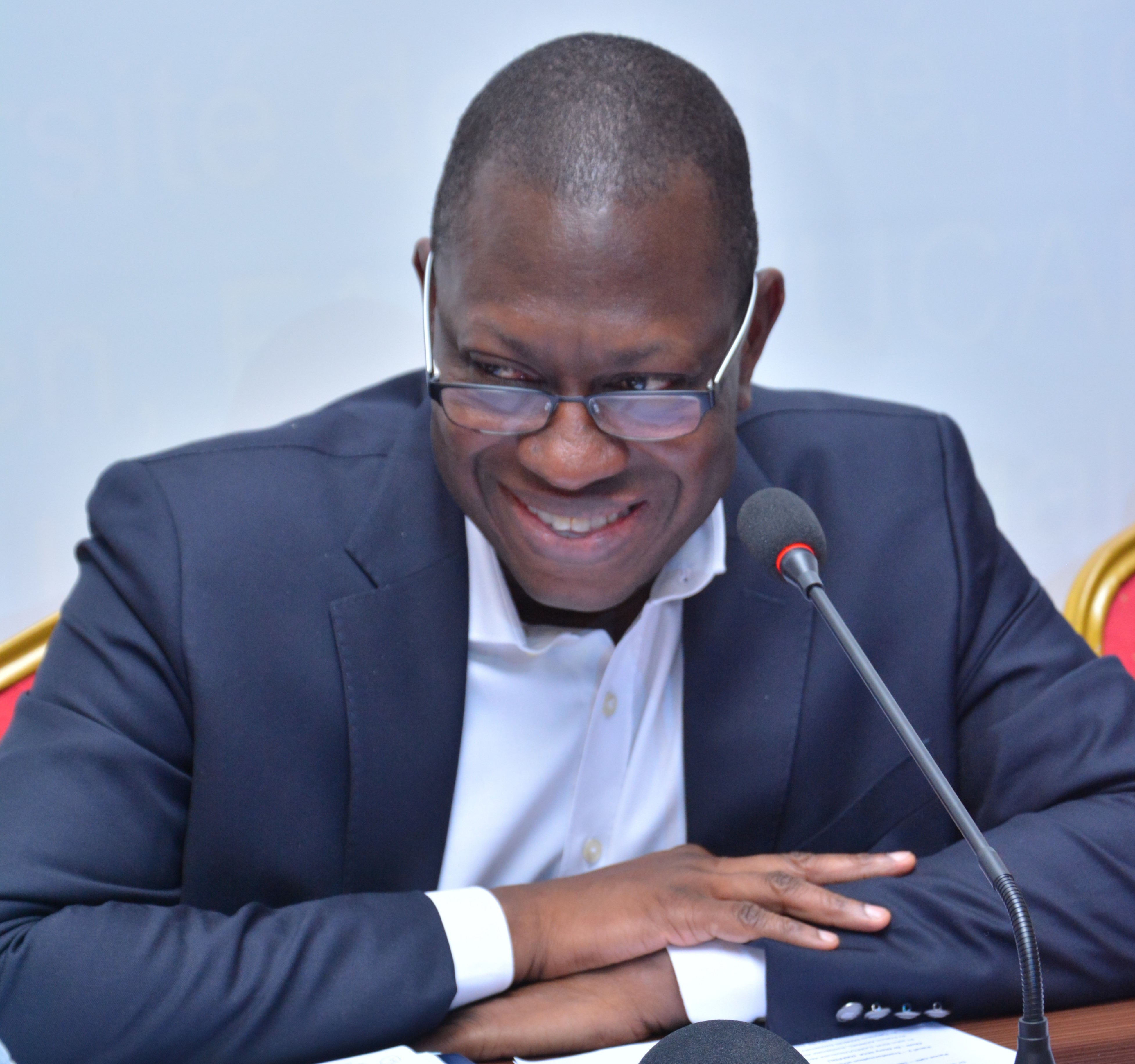 Professor Njuguna Ndung’u: COVID-19 is a wake-up call to reform the healthcare system and make it inclusive for all 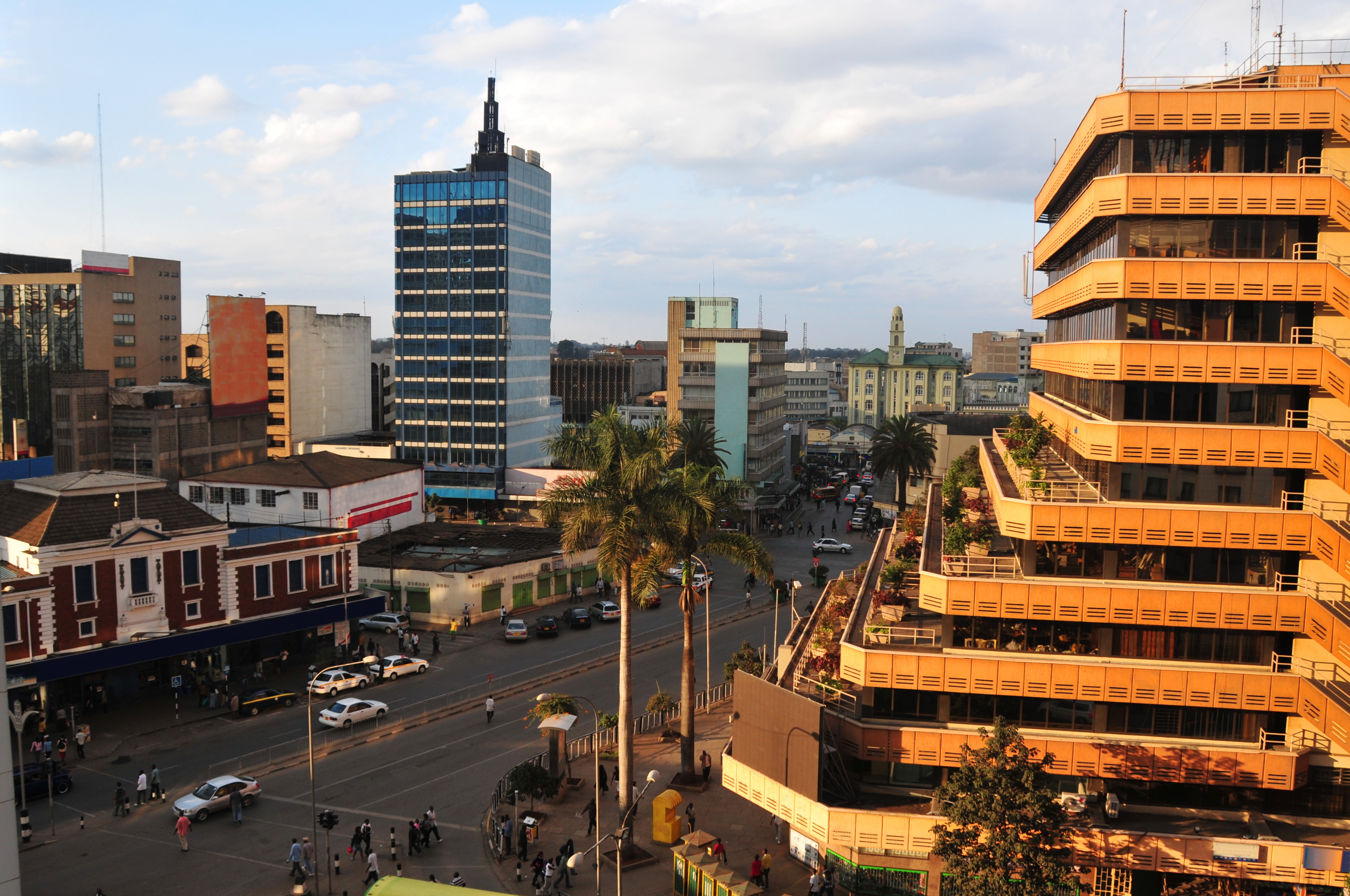 In this conversation with Folashadé Soulé and Camilla Toulmin, Pr Njuguna Ndung’u, a Kenyan economist, Director of the African Economic Research Consortium (AERC), a pan-African organization devoted to the advancement of economic policy research and training in sub-Saharan Africa, and former Governor of the Central Bank of Kenya (2007-2015) analyses how the pandemic creates more fragility in African economies, but also how reforms could be implemented during this crisis; and the urgent need for investment in strong health institutional capacities

Takyiwaa Manuh: Governments need to focus more on the gendered impacts of COVID-19 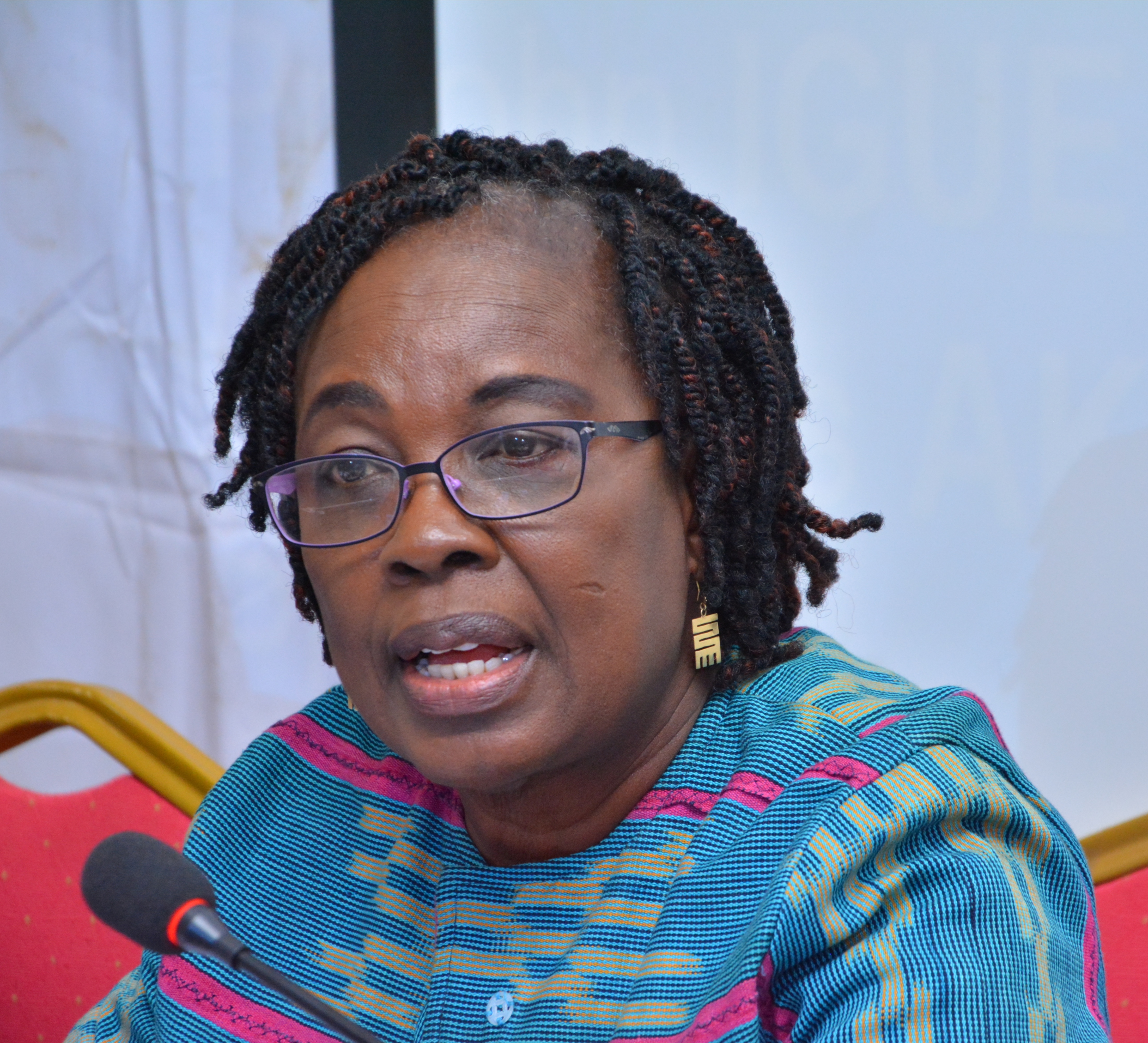 In this conversation with Folashadé Soulé and Camilla Toulmin, Pr Takyiwaa Manuh analyses how the pandemic has disproportionately affected women at different levels especially in Ghana, and describes why governments need to focus more strongly on the gendered impacts of COVID-19 in both their sanitary and economic response.