Ajit Sinha received his Ph.D. from SUNY-Buffalo, where he worked with Paul Zarembka on solving the “transformation problem” in Marx’s analysis by studying Sraffa’s theory of price. He has published a book titled Theories of Value from Adam Smith to Piero Sraffa that grapples with similar problems. Dr. Sinha has also edited several volumes and published research papers in journals such as the Cambridge Journal of Economics, Journal of Economic Behavior and Organization, Metroeconomica, and European Journal of the History of Economic Thought. He has taught at SUNY-Buffalo in the United States, York University in Canada, The University of Newcastle in Australia, LBS National Academy of Administration in India, Gokhale Institute of Economics and Politics in India (of which he was also the director for a year and half), College de France in France, and the Indira Gandhi Institute of Development Research in India. He has been a visiting fellow at the Delhi School of Economics and at Jawarharlal Nehru University in India and at Open University in the UK, and he was a visiting Professor at the University of Paris 1 (Sorbonne) in France. 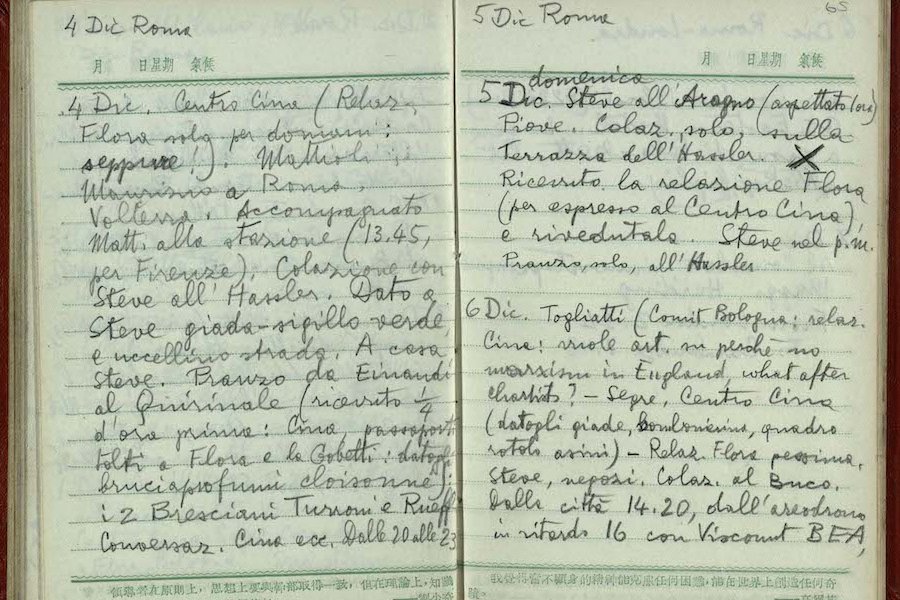 The prominence of the debate over ‘reswitching’ has obscured the importance of Piero Sraffa’s profound contribution to economics. It’s time to revisit and build on that body of work 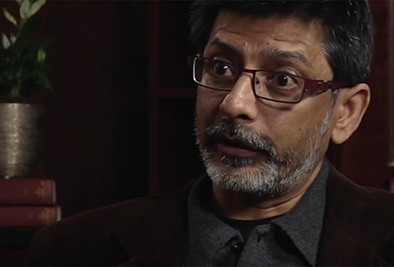 Piero Sraffa’s classic work Production of Commodities by Means of Commodities has been variously interpreted as a special case of modern neoclassical general equilibrium or a foundation stone for the revival of the classical tradition of Smith and Ricardo.