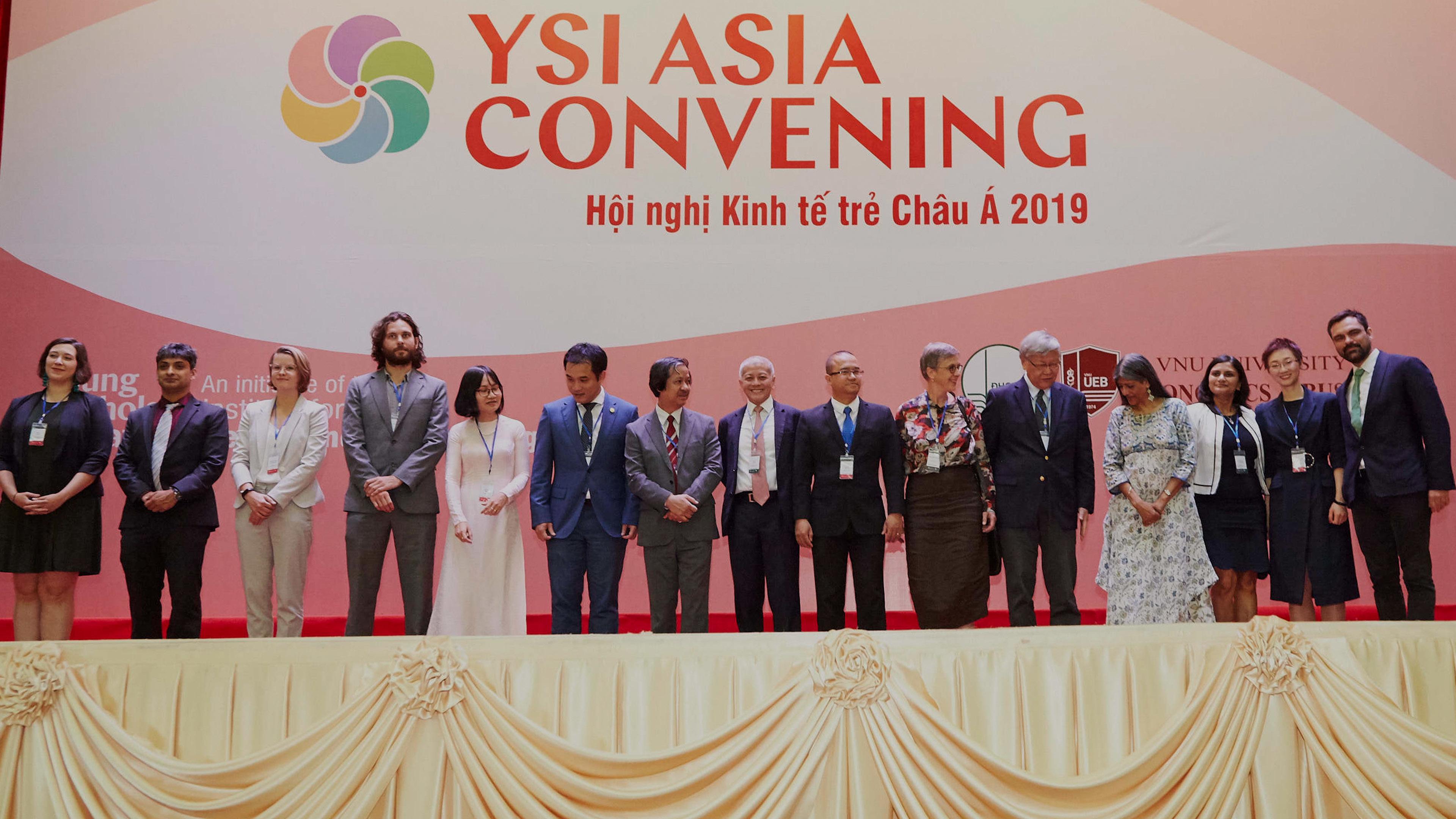 Over the course of 2018-2019, the Young Scholars Initiative (YSI) has invited its members all over the globe to participate in convenings in their particular region in order to collaborate and inspire each other in creating the economic thinking of the future.

Although the research presented is diverse and detailed, the members of YSI share a commitment to serve our global society by collaboratively working towards addressing the biggest challenges of the 21st century. The working groups brainstormed on dozens of new potentials for collaboration, which will be turned into YSI workshops and webinars over the coming months and years.

After the completion of all five regional convenings, the next major YSI event will be the global plenary that will take place in 2020.

See slides from the keynotes: https://drive.google.com/open?… 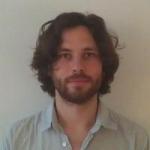