Why 'Grexit' could be good for Greece 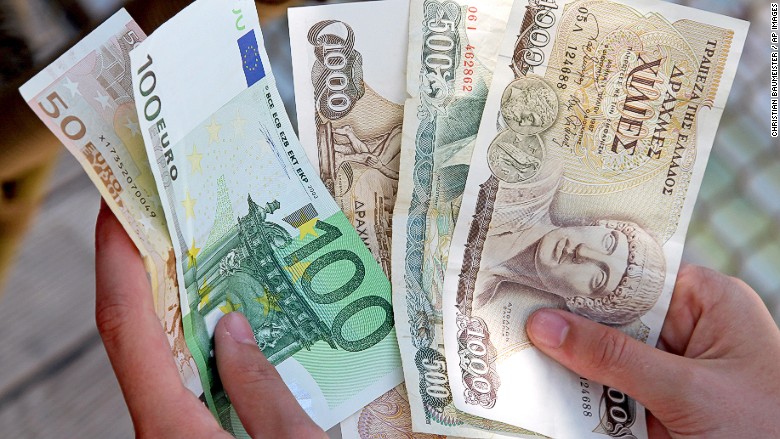 It is a shame that Greece was unable to manage its finances and is now slipping into chaos. But this outcome was inevitable and could not be permanently averted with loans from the international community.

The Greek government was effectively bankrupt back in 2012, in what was the biggest state insolvency to date, with write- downs worth 105 billion euros ($115 billion) by private creditors and a rescheduling of public sector debt equivalent to a 43 billion euro ($47 billion) write-down.


Despite the debt relief, everything continued to go downhill. While the economy shrank, Greek government debt grew, fueled by Greece’s large trade deficits and obvious lack of competitiveness. The country had become uncompetitive in the inflationary credit bubble that the euro had brought upon the country.

Inside the euro, Greek unemployment hit 25%, while youth unemployment soared to 50%. The 330 billion euros ($361 billion), or 185% of Greece’s GDP, that the international community lent the country was unable to improve these figures.

As problematic as events in Greece may be, government insolvency is not an unusual occurrence in Greece, or indeed in the global community. This is Greece’s sixth insolvency in the last 200 years, and its second in the euro. The global community, meanwhile, has experienced over 180 such state insolvencies since World War II.

Insolvencies are painful, but they can be liberating for debtors, who at least get to clear some of their debts. And if sovereign insolvency is linked to a currency devaluation, it may kick start the economy. The study of 71 currency crises since 1980 that were followed by devaluation shows that growth normally resumes rather quickly.

For about one year after the depreciation, countries on average experience a lower growth rate than in the pre-crisis period, but then the economy starts to perk up. After two years, growth tends to have returned to pre-crisis levels. These are the findings of a report by the Ifo Institute conducted in 2012, which were backed up by a study published by Oxford Economics this year. Even Argentina managed to get back on track fast.

Many baseless arguments have been put forward about the difficulties a “Grexit” would bring. They include the assertion that the country would sustain heavy damage because it would be cut off from financial markets. This statement not only overlooks the fact that access to markets would be forfeited by Greece’s insolvency, and not by exiting the euro; it also fails to recognize that Greece would temporarily no longer need access to markets following an exit.

According to Greek figures, the state is already showing a primary budget surplus, and the trade deficit will disappear after a devaluation. If Greece decides no longer to service its foreign debt, it will not require any fresh loans after a devaluation of its new currency.

Another untenable argument is that the Greek economy would not stand to gain from a weaker currency because it barely exports anything. Firstly, it is not true that Greece does not export anything. Tourist services and building materials will play a significant role in this respect.

Secondly, the main advantage of the devaluation is that Greek citizens would now have to turn to domestic producers, because imports will be too expensive. This will revive the economy, including agriculture, which is currently suffering from the fact that the country imports 23% more agricultural products than it exports.

The fear that an exit would lead to capital flight is also absolutely unfounded. Naturally there is capital flight prior to the devaluation due to fears of asset losses. Once the devaluation has taken place, however, the reverse effect will occur. Capital will start to flow back and investors will buy property, followed by investment in renovating those properties. This will generate a great deal of construction activity as, for example, in Italy after the 1992 depreciation.

Seen in these terms, fear of a “Grexit” is unfounded. While the state insolvency creates chaos, an exit offers the opportunity to overcome that chaos.

Hans-Werner Sinn is president of Germany’s Ifo Institute for Economic Research, and professor of economics and public finance at the University of Munich. The opinions expressed in this commentary are solely those of the author. 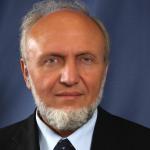