Why Americans’ Hatred of Taxes Is Fake News 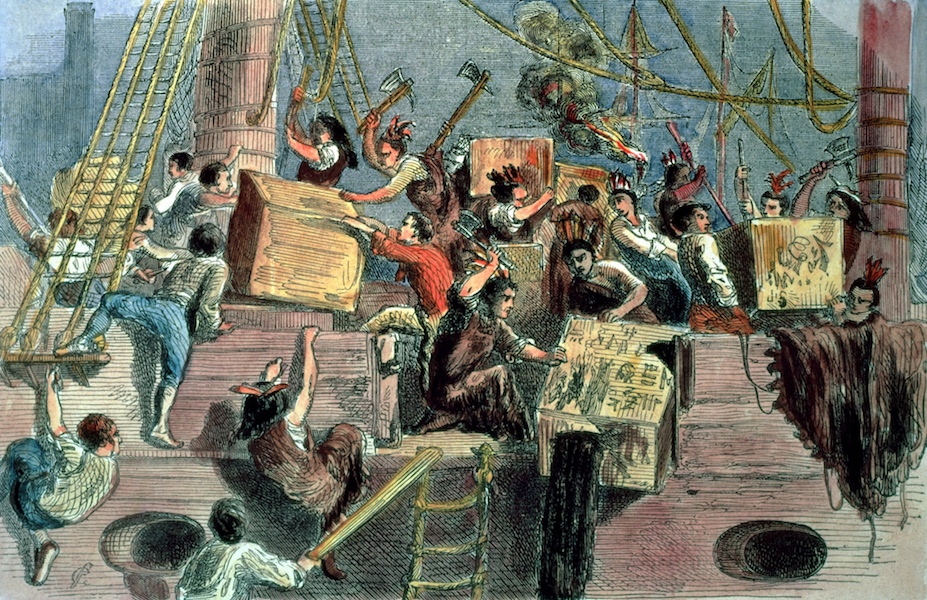 While Donald Trump posed as a populist during the 2016 presidential campaign, the tax legislation he promoted and signed in 2017 showered substantial benefits on businesses and the wealthy. The Tax Policy Center estimates that individuals in the bottom quarter of the income distribution will gain, on average, about $40 per year from the income tax provisions in the new law. Those in the top one percent will get about $33,000 per year[1]. And this does not include the effects of the estate tax and corporate tax reductions, which favor the wealthy as well. The change directly contradicts the expressed preferences of the American people. Americans opposed the legislation 53 percent to 29 percent just before its passage. And its regressive features were even less popular. According to an Associated Press-NORC survey in October, 72 percent favored higher taxes on business and the wealthy. Only 14 percent wanted a business tax cut. Only nine percent supported tax cuts for the wealthy.

The sharp divergence between public preferences and policy outcomes in this instance reflects a broader pattern. Over the last four decades, substantial majorities of Americans have consistently favored higher taxes when specifically asked whether businesses or the wealthy pay too little, too much, or the right amount. In contrast, the number favoring higher taxes on the middle class has never reached even 10 percent. Yet, over the same time period, tax policy has moved decisively in the other direction, with lower taxes for businesses and the wealthy, and higher taxes on everyone else to make up for some of the lost revenue.

In my new INET paper, “A Distorting Mirror: Major Media Coverage of Americans’ Tax Policy Preferences,” I examine the representation of public attitudes in two national newspapers, the New York Timesand USA Today. I count all references to public preferences with respect to taxes in front page articles. And I concentrate on years associated with major tax policy change. While the Timespredictably devoted more attention to tax policy than USA Today, practices at both newspapers were otherwise nearly identical. Both newspapers highlighted public opposition to taxes. Both downplayed public support for higher taxes on businesses and the wealthy. And both privileged official and other elite sources over ordinary people. The persistent media misrepresentation of public preferences has effectively excluded the public from political discussion of tax policy and may contribute to the failure of democratic responsiveness on this issue.

The newspapers also reinforced the efforts of policy makers. As officials moved to reduce taxes, the national newspapers emphasized public support for tax cuts even more strongly. The New York Timesadvertised public opposition to taxes in 92 separate front page articles during 1981 as the Reagan tax cuts were debated and passed in 1981. In contrast, newspaper references to public support for progressive taxes vanished toward zero. The Timespublished only one in 1981. There were none at all in 2001 when the Bush tax cuts were adopted. In 2016 the Timeshad two articles that advertised public opposition to tax cuts. USA Todayhad only one.

However, in years with progressive tax increases, the national newspapers paid more attention to public support for progressive taxes, and they were more likely to cite ordinary people. References to public opinion and the use of ordinary people as sources both peaked in 2012, leading to a small increase in taxes on the wealthy at the end of the year. Coverage may have been affected by the emergence of Occupy Wall Street. Attention was relatively intense during the fall of 2011, underscoring the potential impact of citizen action in exceptional circumstances. The comparative silence on progressive taxes as Occupy faded from the scene, and the spike in attention around the election—with the continued dominance of officials as sources—suggests that it was the Obama administration and its presidential campaign that drove newspaper attention. This indicates that social movements succeed when they capture the attention of elites. But it also shows that newspaperstake issues seriously when elites promote them. Over the last forty years policy makers have shifted the tax burden away from businesses and the wealthy and increased the relative burden on ordinary citizens, with the consistent support of the national newspapers. 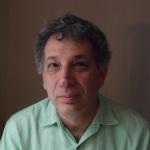