By Tanya Goldman and David Weil 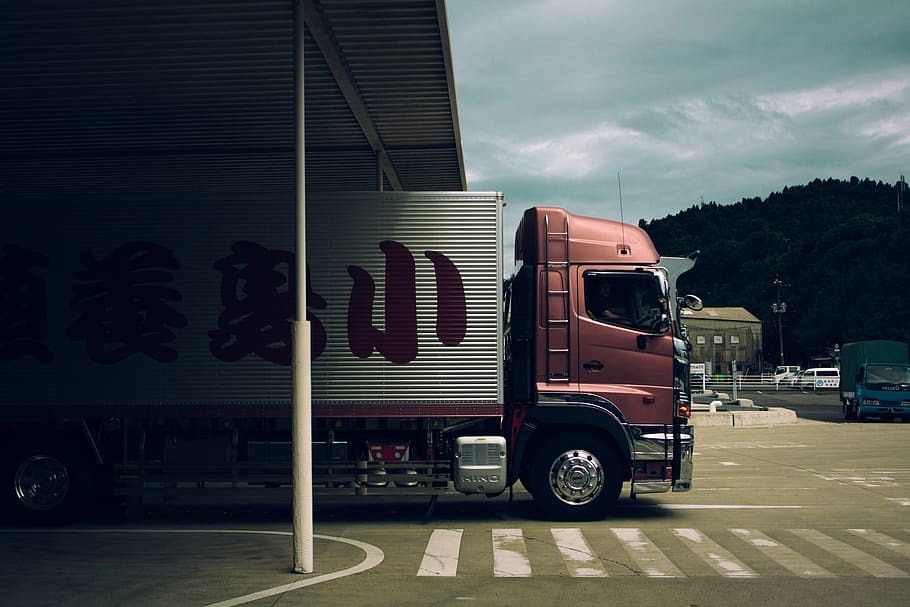 Dynamex is a nationwide courier and delivery service offering on-demand pickup and delivery to individuals and businesses such as Office Depot and Home Depot. In 2004, it reclassified its California drivers from employees to independent contractors.[1] As a result, California drivers were no longer eligible for significant labor and employment protections, including minimum wage guarantees, protections against discrimination, and eligibility for safety-net programs, such as workers’ compensation and unemployment insurance. After Dynamex’s re-classification, drivers had to provide their own vehicles and cover their own taxes and transportation expenses, including paying for fuel, tolls, vehicle maintenance and insurance. Drivers could also sub-contract deliveries and make deliveries for other companies.

While the above is a standard setup for independent contracting, working with Dynamex also involved obligations that resembled employment rather than independent contracting. Although people driving for Dynamex used their own cars and trucks, for some customers they were required to attach the company’s decals to their vehicles during deliveries. Drivers also had to buy and wear Dynamex shirts and badges. The company required certain drivers to buy a Nextel cellphone for communications with Dynamex; receive deliveries through Dynamex dispatchers at Dynamex’s discretion, without a guaranteed number or type; and notify Dynamex to reject an offered delivery or be liable for any losses to the company. Dynamex still obtained the customers, set the rates customers were charged for delivery services, and negotiated the amounts drivers would receive. Drivers usually could set their own schedules and routes, but they had to both provide Dynamex notice of the days they would work and complete all assignments the day they were assigned.

The work done by Dynamex drivers represents a mix of delegated responsibility that combines characteristics of independent-contractor service providers—figuring out routes, scheduling, and paying for one’s expenses—and of employees—wearing a company logo, being issued specific equipment, and having rates, customers and delivery requirements set by the party for which one works. Dynamex drivers inhabit a grey area of independent contracting and traditional employment. And, Dynamex’s practice is hardly unusual in this respect.

A significant amount of the work in the United States and many of the world’s economies is done in a similar mix of conditions. Many businesses have restructured to treat workers like employees (specifying behaviors and then closely monitoring the outcomes that are crucial to their consumers and investors) but to classify workers as independent contractors (engaging them at an arms-length and cutting them off from rights and benefits tied to employment). These arrangements continue to blur the boundaries of what marks “employment.” In 1925, according to the Supreme Court, “a ‘contract of employment’ usually meant nothing more than an agreement to perform work.”[2] Dictionaries usually considered “employment” as synonymous with “work.” Today, such assumptions no longer hold.

The increasingly ambiguous question of what constitutes “employment” is critically important. Employment is the basis for many of our fundamental workplace protections, including assurances of pay for work done, provision of a safe workplace, and protections against discrimination and sexual harassment. Further, benefits provisions and basic safety-net policies like unemployment insurance and workers compensation are also linked to employment. Finally, wage and salary setting itself are powerfully affected by employment responsibilities.

As modern business structures pressure the question of “employment,” they expose faults in the current legal structures that premise eligibility for worker protection on designated employment relationships. To determine whether an employment relationship exists, statutes and courts have focused on the question of control. However, the control inquiry is problematic. First, questions of control, derived from tort law notions of vicarious liability, are not always consistent with fulfilling the intended purpose of worker protection laws. Second, common-law development has made identifying an employment relationship unpredictable, decreasing clarity of employer responsibilities and compliance with the law.

Thus, the advent of modern business structures exposes flaws in both the design and administration of worker protection laws. The core purpose of worker protection laws is to address the problem that work relationships are inherently unequal. In most cases, workers do not have sufficient individual bargaining power to protect themselves against socially unacceptable outcomes in the labor market, especially in the absence of collective bargaining power. This vulnerability creates a role for government to protect workers. States recognized this role in passing laws at the turn of the 20th century regulating child labor and maximum hours as did (belatedly) Congress in enacting New Deal legislation like the Fair Labor Standards Act.

Current conditions show, however, that the design and administration of these worker protections undermine their purpose. Most of our critical workplace protection laws were flawed at the outset, both because they excluded certain categories of vulnerable workers and because they conditioned access to critical rights and protections on an employment relationship. Additionally, the implementation of these laws further constricts their efficacy by determining employment relationships based on unpredictable and underinclusive inquiries like retained control. Current business practices highlight these faults as businesses increasingly rely on independent contractors, an aspect of the fissured workplace, shifting greater risks from employers onto workers. This means that worker protection laws fail a great and growing number of workers. Many independent contractors—both legitimately classified independent contractors and those employees that companies have misclassified as independent contractors—lack the bargaining power and leverage needed to protect their own and societal interests.

We argue that this situation creates an urgent need to rethink our system of worker protections by providing all workers some core protections and by enhancing workers’ access to other key laws. We contend that the central question involving worker protection should not be “what constitutes employment?” but rather “who is responsible here?” Workers deserve more protections regardless of employment status. We assert that this will reduce misclassification and create incentives for businesses to base their decisions on true tradeoffs rather than on regulatory arbitrage.

We begin by setting the stage for urgent action. We review evidence that the “present of work”—let alone “the future of work”—provides less and less of the value created by work going to those who do it while more and more of the risks associated with work are shifted onto them and away from those who derive economic returns from that work. We then focus on the history of assignment of responsibility and how that poorly comports with the way that industries in our economy operate. After reviewing several responses that have been proposed in recent years, we put forward a new Concentric Circle framework for assigning rights, responsibility, and protections in the workplace.

The Concentric Circle framework posits an inner core set of rights for workers, a middle circle set of presumptions about employment, and an outer ring of benefits. First, as the inner core of our proposal, we maintain that certain central rights and protections should not be tethered to an employment relationship, but to work itself. Thus, we posit that the right to be paid a minimum wage and compensated for work; freedom from discrimination and retaliation; access to a safe working environment, and the right to associate and engage in concerted activity belong to all workers, not just those employers classify as employees (as opposed to independent contractors).

Second, we argue for a middle circle rebuttable presumption of employment to address those rights that remain exclusive to employees (and not available to independent contractors). We suggest that there should presumptively be an employment relationship, with businesses bearing the burden of proving that no employment relationship exists. As part of this presumption, we draw upon existing legal doctrines used to determine employment relationships and propose a workable update. Finally, at the outer ring of our framework we suggest additional mechanisms to give workers access to and incentivize companies to fund core workplace benefits that promote worker mobility and social welfare.

After reviewing—and rejecting—several recently proposed alternative responses to this problem, we argue that the Concentric Circle framework offers a superior policy response. It better assigns rights, responsibilities, and protections in the workplace and labor markets. At the same time, it provides businesses the proper incentives to make decisions regarding compensation; investment in benefits and work conditions; and employment status.

New technologies, the changing expectations of employees and the dynamic nature of business will always affect the nature of work. This has been true throughout economic history. But this does not mean we should forget or dismiss the underlying reason for workplace laws that go back to the beginning of the twentieth century: the recognition that workers need protections because the power to bargain is almost always skewed toward the employer. This imbalance has not evaporated in the fissured workplace of today, nor will it in the foreseeable future. Although we may need to assess whether the ways we provide protections are effective, the underlying commitment of public policies to fairness in the workplace and society must remain.

[1] After the drivers sued, the California Supreme Court reconsidered, in Dynamex Operations West Inc. v. Superior Court, 416 P.3d 1 (Cal. 2018), the appropriate test for determining whether drivers are employees or independent contractors for purposes of California wage orders, which impose obligations relating to minimum wages and maximum hours. All facts in this section are from the Dynamex decision. 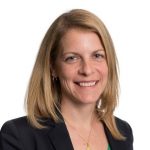 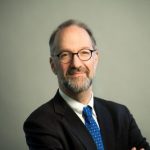