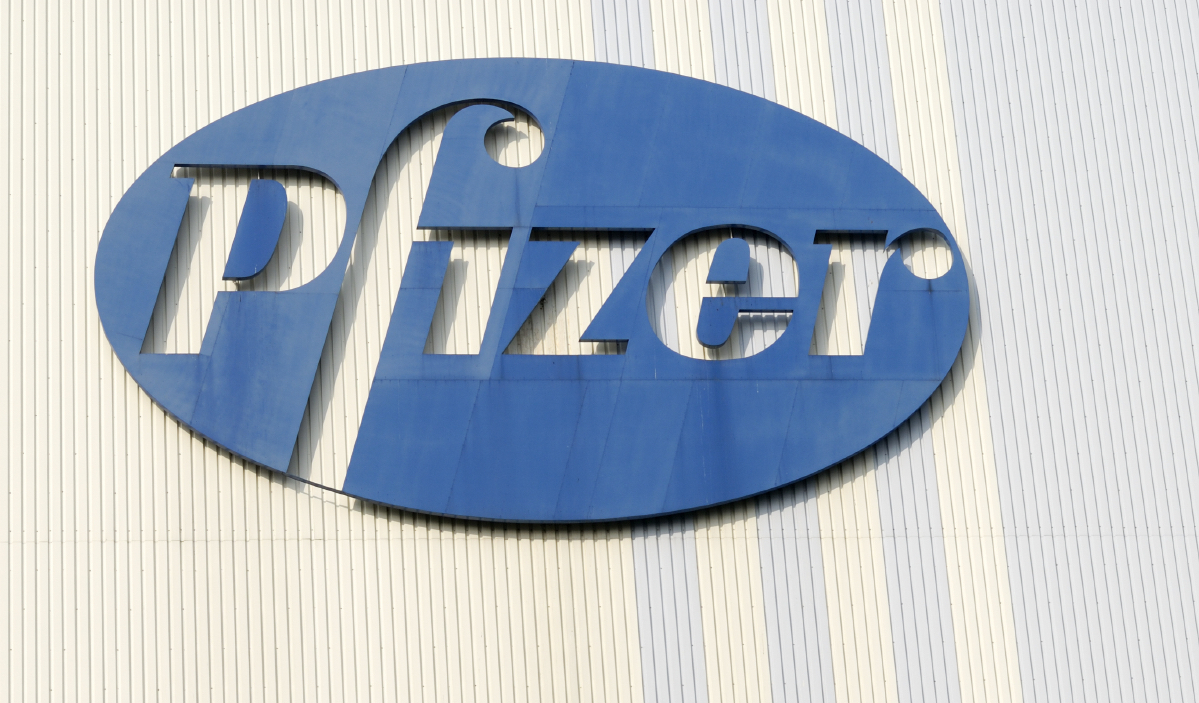 Industrial journalist Ken Jacobson and economist William Lazonick (both of the Academic-Industry Research Network), call for an end to stock market manipulation through buybacks.

Now that new Treasury Department rules have effectively thwarted Pfizer’s attempt to evade its U.S. tax obligations by using its proposed merger with Allergan to do a tax inversion, it’s time policymakers turned their attention to a far more common — and even more damaging — corporate practice: stock buybacks. This mode of distributing corporate cash to shareholders helps pump up the pay of Pfizer’s senior executives, while, as President Obama said of the tax inversion, “it sticks the rest of us with the tab.”

Last October, in justifying the proposed merger that would effect the tax inversion, Pfizer CEO Ian C. Read complained that the company’s U.S. tax burden meant that his management team had to take on global competition “with one hand tied behind our back.” But, as research by the AIRnet has shown, Pfizer makes debilitating decisions that deplete its finances far more than taxes do. During Read’s reign as CEO from 2011 through 2015, Pfizer paid out $44.7 billion in buybacks and $32.9 billion in dividends. Buybacks alone dwarfed the $16.0 billion Pfizer provisioned for U.S. income taxes over the same period.


Buybacks have clearly helped inflate the pay of Ian Read; in his five years as CEO he has raked in $76.8 million in direct compensation, of which 63% came from stock-based pay. Other senior Pfizer executives as well as stock-market traders who have been adept at timing their Pfizer stock sales have also gained from buybacks.


While it’s obvious that buybacks make executives and some other shareholders rich, how buybacks “stick the rest of us with the tab” may be far less evident. Pfizer boosts its profits by charging high drug prices. Yet from 2011 through 2015, Pfizer spent an equivalent of 71% of its profits on buybacks while also distributing 52% of its profits as dividends. By charging high drug prices to enrich shareholders, Pfizer increases the healthcare burden on America’s households – who foot huge Medicare/Medicaid pharmaceutical bills as taxpayers, and face higher retail drug prices, insurance premiums, and co-payments as patients. Bringing stock buybacks by pharmaceutical companies under control is an obvious way of making healthcare more affordable.

A pharmaceutical company like Pfizer would not be able to put drugs on the market without the massive taxpayer-funded life-sciences research through the National Institutes of Health – to the tune of $958 billion (in 2015 dollars) between 1938 and 2015. Financial aid from the public has also come to the pharmaceutical industry through such measures as the Orphan Drug Act of 1983, which birthed Pfizer money-makers Lipitor and Enbrel. Quite apart from the tax inversion that the Obama Administration has wisely thwarted, a company like Pfizer regularly wastes billions of dollars on buybacks that should be returned to taxpayers.

Buybacks will continue without any effective limits unless the SEC’s Reagan-era Rule 10b-18 is struck down. After the scrapping of its inversion plan, Pfizer’s press release quoted CEO Read as saying: “As always, we remain committed to enhancing shareholder value.” Unfortunately, “enhancing shareholder value” and the value a company creates through its actual work often bear little, if any, relation to one another. For example, not one product originated and developed in Pfizer’s own labs after 2005 has generated significant revenue for the company.

And between 2011 and 2015, as Read’s Pfizer was reducing its workforce from almost 104,000 to around 79,000 worldwide (excluding employees from its recent acquisition of Hospira) and seeing its annual revenues shrink from $67.4 billion to $48.9 billion, Pfizer distributed as buybacks and dividends an amount equal to 124% of profits. The $77.6 billion that the company devoted to “enhancing shareholder value” was twice the amount spent on R&D during the period, raising the question of how many new drugs Pfizer’s labs will be capable of putting onto the market going forward.

It’s clear that Pfizer, like far too many US corporations, has left behind the business of making products for the business of making money. Under the cover of “enhancing” or “maximizing shareholder value” — a slogan that allows executives to inflate their stock-based pay while fulfilling a pretend legal obligation — these companies are not only imperiling their own futures, but they’re also transferring money from the pockets of ordinary Americans to those of an elite few. Putting a halt to tax inversions is one of many ways to stem the flow of income to members of the “value-extracting class” who populate the top 0.1%. Banning buybacks by rescinding SEC Rule 10b-18, which for over three decades has given companies like Pfizer license to manipulate the stock market, should be a top priority of any progressive political agenda.