Was the Financial Crisis Anticipated? 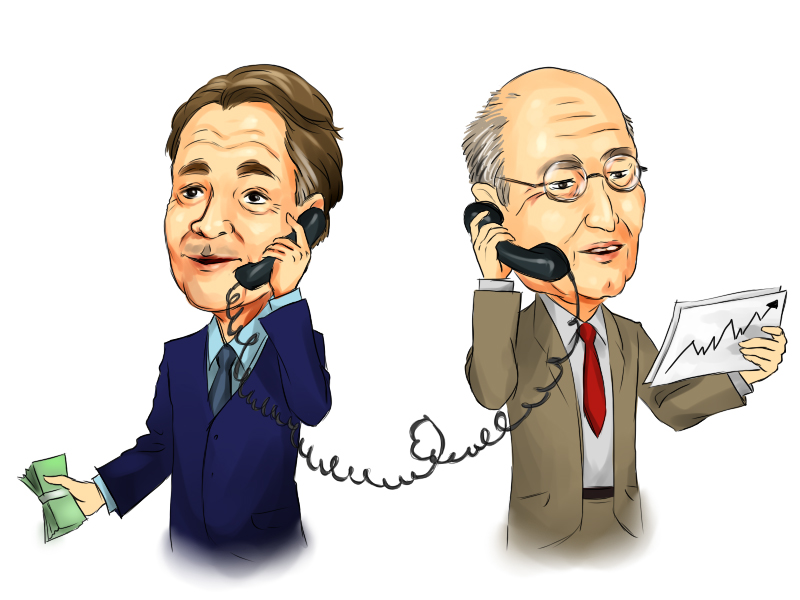 Evidence from Insider Trading in Banks

Banking crises are recurrent phenomena that often trigger deep and long-lasting recessions with enormous economic and political costs. Yet the empirical evidence is now overwhelming that banking crises do not come as bolts from the blue – they come after periods of strong bank credit growth and risk-taking, often associated with real-estate bubbles. The crisis of 2008 was no different: it is clear that banks took on more and more risk as bubbles swelled in many countries.

A key research question is why banks take such excessive risks. Many defenders of finance in the recent crisis suggest that the giant institutions were really taken by surprise when the bubble popped. Otherwise, runs the argument, why wouldn’t they have sold off all the junk? The implication of this “behavioral” view is that banks take on high risks because, for example, they neglect unlikely tail risks and have over-optimistic beliefs about the economy.

But there is another, less innocent answer: explicit and implicit bank guarantees by states, such as deposit insurance, provision of central bank liquidity, and bail-outs make it rational for banks to take on excessive risk. Sometimes this “moral hazard” point of view is combined with an “agency failure” account, which stresses how bank managements can escape from control of their shareowners and holders of bank debt.

These views of why banks take on excessive risk are testable. In a recent paper we tackle this question by providing sector-wide evidence from US. We examine what bank insiders were doing before the crisis and use executives’ trading with their own bank shares as a proxy for their understanding of risk before the crisis hit in 2007-08. Specifically, we investigate the relationship between bank’s performance in the crisis and bank executives’ sale of their own bank shares in the period prior to the crisis.

The paper finds that the top executives’ ex-ante sale of their own bank shares predicts worse bank returns during the crisis; interestingly, effects are insignificant for independent directors’ and other officers’ sales of shares. That is, effects are substantially stronger for the insiders with the highest and best level of information, the top five executives. Moreover, the top five executives’ impact is stronger for banks with higher ex-ante exposure to the real estate bubble, where an increase of one standard deviation of insider sales is associated with a 13.33 percentage point drop in stock returns during the crisis period. Our results suggest that insiders understood the heavy risk-taking in their banks; they were not simply over-optimistic, and hence they sold more of their own shares before the crisis.

These results have not only implications for corporate finance or banking theory based on agency problems, but also for an understanding of financial crises and public policy - especially on the recent prudential policy measures across both sides of the Atlantic. Our evidence is consistent with agency problems in the banking industry being important for risk-taking. Accordingly, the recent policy initiatives to raise bank capital (including Basel III) or enforce macroprudential policies may be useful for limiting excessive bank risk-taking. If high risk-taking in banks were exclusively due to behavioral reasons, then some of the new prudential policies providing better incentives for bankers would not matter at all.

No less importantly, however, our results have policy implications for the regulation of insider trading in banks. Insiders’ ability to trade (selling shares of their own bank when they anticipate that their excessive risk-taking may lead to large losses) may exacerbate conflicts of interest between them and shareholders, bank creditors, and even the other employees of the bank who did not or could not see what was coming. Banning trading by bank insiders might reduce excessive risk-taking by banks and operate as a (partial) substitute for bank capital regulation or macroprudential policies. Whether a total ban on insider trading would be justified, however, requires further analysis, since that may have other effects that also need to be assessed. 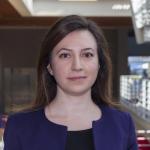 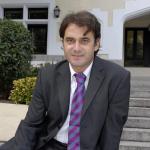 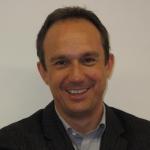