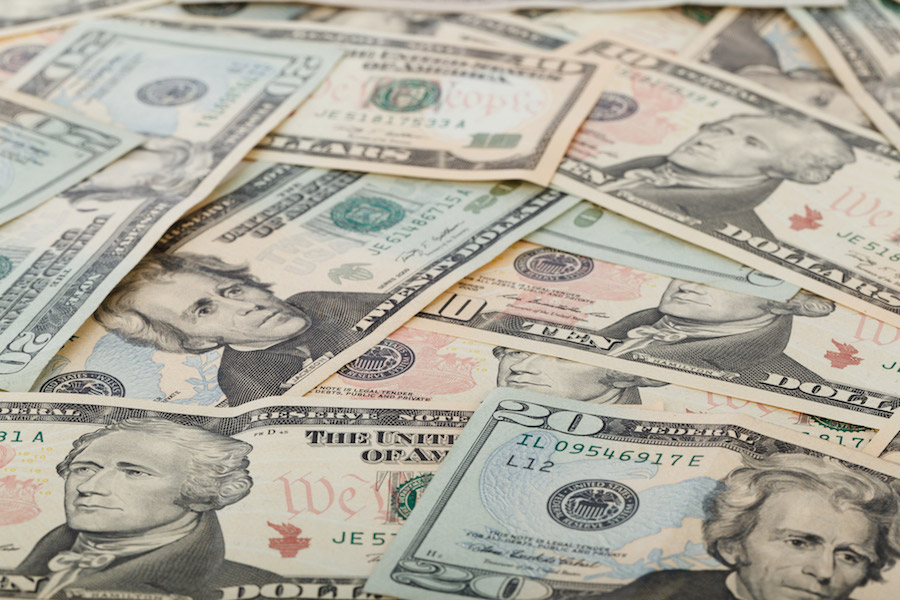 Economic pundits traditionally offer their (traditionally inaccurate) New Year predictions at the beginning of January. But global conditions this year are anything but traditional, so it seemed appropriate to wait until US President Donald Trump settled into the White House to weigh in on some of the main surprises that might shake up the world economy and financial markets on his watch. Judging by current market movements and conditions, the world could be caught off guard by three potentially transformative developments.

For starters, Trump’s economic policies are likely to produce much higher US interest rates and inflation than financial markets expect. Trump’s election has almost certainly ended the 35-year trend of disinflation and declining rates that began in 1981, and that has been the dominant influence on economic conditions and asset prices worldwide. But investors and policymakers don’t believe it yet. The US Federal Reserve Board’s published forecasts suggest only three quarter-point rate hikes this year, and futures markets have priced in just two such moves.

As Trump launches his policies, however, the Fed is likely to tighten its monetary policy more than it had planned before the inauguration, not less, as the markets still expect. More important, as Trump’s policies boost both real economic activity and inflation, long-term interest rates, which influence the world economy more than the overnight rates set by central banks, are likely to rise steeply.

The rationale for this scenario is straightforward. Trump’s tax and spending plans will sharply reverse the budget consolidation enforced by Congress on Barack Obama’s administration, and household borrowing will expand dramatically if Trump fulfills his promise to reverse the bank regulations imposed after the 2008 financial crisis. As all this extra stimulus fuels an economy already nearing full employment, inflation seems bound to accelerate, with protectionist trade tariffs and a possible “border tax” raising prices even more for imported goods.

The only uncertainty is how monetary policy will respond to this “Trumpflation.” But whether the Fed tries to counteract it by raising interest rates more aggressively than its current forecasts imply, or decides to move cautiously, keeping short-term interest rates well behind the rising curve of price growth, bond investors will suffer. As a result, yields on ten-year US bonds could jump from 2.5% to 3.5% or more in the year ahead – and ultimately much higher.

In Europe and Japan, by contrast, monetary conditions will remain loose, as central banks continue to support economic growth with zero interest rates and quantitative easing (QE). And this policy divergence suggests a second potential shock for which financial markets seem unprepared.

The US dollar could strengthen much further, especially against emerging-market currencies, despite Trump’s stated desire to boost US exports. The catalyst for exchange-rate appreciation would be not only higher US interest rates, but also a dollar squeeze in emerging markets, where foreign debts have increased by $3 trillion since 2010. A confluence of dollar strength and excessive foreign borrowing caused the debt crises in Latin America and Asia in the 1980s and 1990s. This time, Trump’s protectionism could make matters even worse, especially for countries such as Mexico and Turkey, which have based their development strategies on rapidly expanding exports and have financed domestic business activity with dollar debts.

So much for the bad news. Fortunately, a third major development that is not priced into financial markets could be more favorable for global economic conditions: the European Union – an even more important market than the US for almost every trading country apart from Mexico and Canada – could do much better than expected in 2017.

Economic indicators began to improve rapidly in most EU countries from early 2015, when the European Central Bank stopped the fragmentation of the eurozone by launching a bond-buying program even bigger than the QE pioneered by the Fed. But this economic recovery was overwhelmed last year by fears of political disintegration. With the Netherlands, France, Germany, and Italy all facing populist insurgencies – and at least the first three holding elections this year – the Brexit and Trump shocks have naturally provoked anxiety that the next domino to fall will be one of these EU founding members, followed perhaps by the entire EU.

These expectations create the possibility of the biggest surprise of 2017: instead of disintegrating, the EU stabilizes, facilitating an economic rebound and a period of strong financial performance similar to the US “Goldilocks period” from 2010 to 2014, when the economy recovered at a pace that was neither too hot nor too cold. The key event will be France’s presidential election, which will most likely be decided in a second-round runoff on May 7. If either François Fillon or Emmanuel Macron wins, France will embark on an economic reform process comparable to Germany’s in 2003, undertaken by then-Chancellor Gerhard Schroeder.

Even a mild foretaste of such reforms would encourage a relaxation of the austerity terms demanded by the new German government that emerges from the general election there on September 24. A more cooperative and constructive Franco-German relationship would, in turn, erode support for the populist Five Star Movement in Italy.

The risk to this benign scenario is, of course, that Marine Le Pen wins in France. In that case, a breakup of the EU will become a realistic prospect, triggering panic in European financial markets and economies. Every opinion poll and serious analysis of French politics indicates that President Le Pen is an impossible fantasy. But isn’t that what every opinion poll and serious analysis of US politics indicated last year about President Trump. 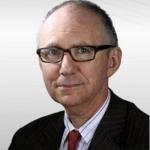