The SDR is the Catalyst for China’s Currency Internationalization 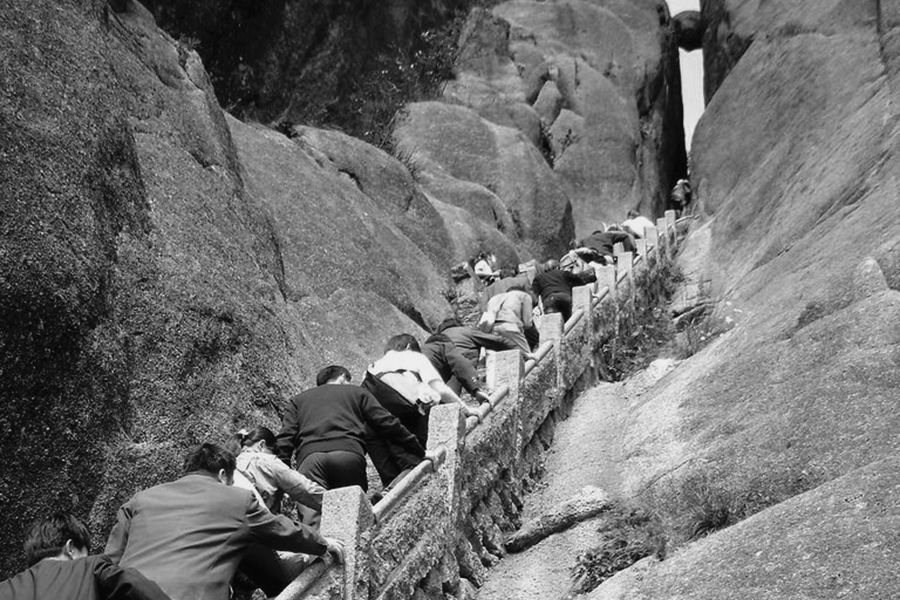 There is a deeper story to be told about the inclusion of the Renminbi.

On November 30, the IMF announced its final decision to add the Renminbi (or RMB, the Yuan is the unit of account), China’s currency, to its reserve currency basket. So now that basket, the SDR (for Special Drawing Rights) includes the USD, Euro, British Pound, Japanese Yen, and the Yuan. The Yuan’s weight in the basket is 10.92%, lower than that of the USD (41.73%) and Euro (30.9%), but higher than that of the Japanese Yen (8.33%) and British Pound (8.09%). The addition of the Chinese Yuan will take effect next October.

China is happy with the result. For many Chinese, the step represents the recognition of the global economic emergence of China. But it’s more important for the SDR – indeed it is a milestone for that. The SDR was created by the IMF in 1969 as a type of international reserve asset to supplement official reserves of member countries. Member countries can use SDRs to obtain the freely usable currencies of IMF member countries and thus cut reliance on expensive debt to build reserves. But while at the time it was a revolutionary innovation, the SDR is now marginalized in the international monetary system. The world has moved from the fixed exchange regime of the Bretton Woods System and the demand for international reserves has been greatly reduced. No one paid attention to the SDR until Governor Zhou Xiaochuan of the People’s Bank of China, the Chinese central bank, made a speech after the global financial crisis, arguing the need to create a super-sovereign currency. It is mainly China’s enthusiasm for joining that has brought the SDR back into the spotlight.

Another problem of only having currencies of developed countries is that their movements tend to have strong correlations and may create inherent instability. China as a large developing country has played an important role as stabilizer in both the 1997-1998 Asian financial crisis and the 2007-2008 global financial crisis. The Yuan in the SDR basket probably will play a similar role.

The decision to add the Yuan to the SDR is also a wise move by the IMF to avoid a further blow to its already tarnished reputation. The United States and other developed countries proposed and promised a significant reform of the governance of the IMF soon after the global financial crisis, to increase the voice of emerging markets by reforming the IMF’s quota and voting system. However, they failed to honor their promise. Developing countries, including China, are becoming more and more disappointed. The Asian Infrastructure Investment Bank and the New Development Bank BRICs are to some extent the response by China and other large emerging economies to the lack of progress in reform of the existing international organizations. The global economy is witnessing a sea change. For the international economic order to function well, it has to accommodate these new rising powers. The addition of the Yuan to the SDR basket will make the IMF more attractive to the developing world. Maybe in the future, other currencies of the emerging markets will also be included and make SDR even more relevant for the international financial system.

Many observers view the addition of Chinese Yuan in the SDR basket as only a symbolic triumph for China, without any real benefit. There are some elements of truth in this argument. Unlike the quota allocation, which is directly linked with the voice of member countries in the policy making of the IMF, SDR inclusion does not offer this sort of direct benefit. There will not be a sudden demand spike for the Chinese Yuan just because it is now in the SDR basket. Theoretically speaking, when a currency is included in the SDR basket, it becomes part of global reserves immediately. According to the statistics of IMF, there are USD 11.46 trillion foreign exchange reserves globally at the end of the second quarter of 2015 and the total SDR allocation is 204 billion. The value of the SDR is approximately USD 1.4 per unit. Total SDR assets thus account for 2.4% of global reserves. With its 10.92% weight in the SDR basket, RMB assets will be equivalent to USD 30 billion, or 0.26% of the global reserve. That’s only a drop in the ocean.

But further down the track there is huge potential for demand for RMB assets. Here is a back-on-the-envelope calculation. According to the statistics of the Bank of International Settlements, at the end of the second quarter of 2015 outstanding international bonds and notes totaled USD 20.67 trillion; the share of USD denominated assets is 42.66%. That is followed by ERU, GBP and JPY, with shares of 39.16%, 9.62% and 1.95% respectively. The shares of USD, ERU, and GBP denominated assets in the global financial market are roughly the same as their weight in the SDR basket, save for the exception of the JPY. Assuming that over time the RMB will enjoy at least the same status as JPY, then the market size of RMB denominated asset would be USD 410 billion – 3 times its current size (around USD 98 billion).

If RMB enjoyed the same status as GBP, the potential size of RMB assets would be USD 1960 billion, 19 times larger than now. The inclusion of the RMB into the SDR basket implies the endorsement of the RMB’s international role by the IMF and can be a catalyst for RMB internationalization. Of course Rome can not be built in one day and the main hurdle for expanding RMB holdings is the perception of a lack of transparency of China’s financial policy, but things are changing.

The Managing Director of IMF, Christine Lagarde stated that adding the Yuan recognizes China’s progress in reforms. China has made a series of reforms to satisfy the IMF’s requirements. The much-debated reform of the middle price of the RMB announced on August 11, 2015 was only one of them. Other endeavors include the opening of the intra-bank bond market for overseas investors and intra-bank foreign exchange markets for foreign central banks, the full liberalization of interest rates, and many others. China actually invited a more thorough scrutiny from the IMF. For Chinese policy makers, there is still a vivid memory of entry into the World Trade Organization. Before China joined the WTO, there were a lot of suspicions and concerns, including fears of rampant bankruptcy of Chinese firms facing fierce competition from foreign rivals.

It did not happen. On the contrary, Chinese companies became much more competitive after the WTO entry. That’s the reason why a lot of policymakers and scholars in China strongly believe the doctrine of “opening up to force domestic reform.” What we can expect is that after the inclusion of Chinese Yuan in the SDR basket, China will move faster in financial reform, especially in the exchange rate regime and capital account liberalization. Reading between the lines, you may translate the meaning of SDR for China’s policy makers as “Special Domestic Reforms.”

It’s fair to say that China has already gone far in reforming exchange rate policy and capital account liberalization. There remain only a few final steps. But as a Chinese saying has it, “Ninety miles is only one half of a one-hundred-mile journey” – those remaining steps are the most difficult and risky. China could make huge mistakes if it hesitates and delays financial reform. It may equally make huge mistakes if it opens up the financial system in a reckless way. We need to keep a close eye on the next step in the reform of the RMB exchange rate. The August reform of the middle price triggered an overshooting and a wider gap between the onshore market rate (CNY) and offshore market rate (CNH). The monetary authority has since made intensive interventions and tightened regulations to stabilize the market. The market has calmed down temporarily, but what happens next nobody knows. Most scholars agree that a flexible exchange rate is good for China, for it can help to buffer the external shocks and free the hands of the central bank. But in a time of extreme turbulence in the international financial market market sentiment can change quickly and irrationally. Clear guidance and better communication are much needed to avoid disaster. 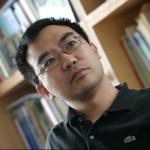 More from He Fan