The Problem with Paying Executives in Stock 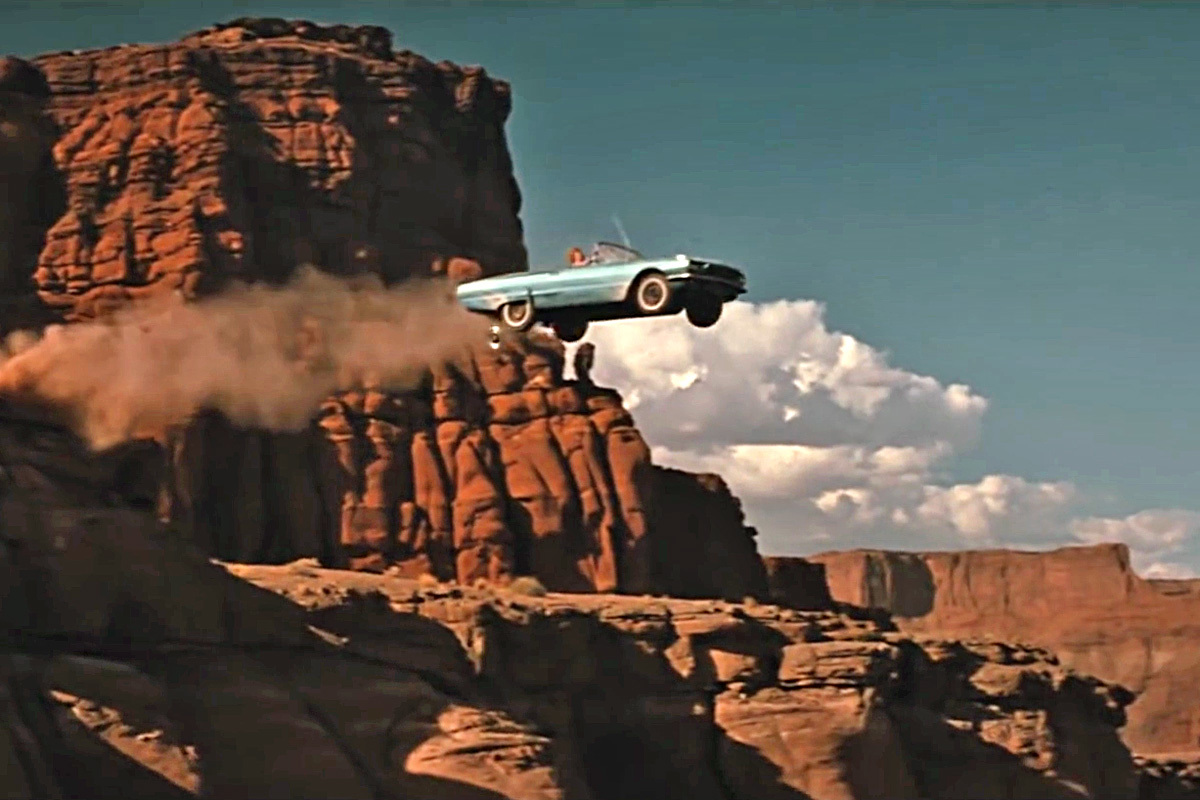 Executive compensation in Europe: Realized gains from stock-based payIn the ongoing recovery of the global economy from the Great Recession a decade ago, real wages in both the United States and Europe continue to stagnate. In the United States and the European Union, real monthly earnings of employees annually grew 0.8 and 0.3 percent on average respectively during the period between 2009 and 2015. Yet senior executives of the major business corporations in the US and the EU receive massive paychecks that have the tendency to explode over time, contributing to increasing income inequality.

Underpinning the explosion of executive pay is the high proportion of their total remuneration that comes from stock-based pay. How much? In answering this question, we confront the problem that, following an accounting practice that originated in the United States, the most commonly reported executive-pay statistics are based on the “estimated fair value” of stock-based pay rather than the realized gains that executives actually take home and put in their bank accounts. As a result, most researchers, including experts of the subject, have been systematically mismeasuring the value of executive compensation in the US and Europe. For the highest-paid executives, the published data tend to underestimate actual executive pay significantly, further distorting the general public’s misconception of how large the gap between the pay of a CEO and average worker really is.

For the US case, Hopkins and Lazonick have shown that almost all reporting on CEO pay in the United States has relied upon estimated—and indeed fictional—“fair value” measures of stock-based pay which understate, often substantially, the realized gains from stock-based pay that these executives actually receive when their companies’ stock prices are increasing. Their research shows, for example, that in 2015 the average total compensation of the 500 highest-paid US executives based on actual realized gains was $32.6 million, of which 82 percent was from realized gains from stock-based pay. When based on the estimated fair value measure, the average total compensation of the 500 highest paid drops to $17.1 million, with 62 percent attributable to stock-based pay.

As should be obvious, therefore, as part of the explanation of the growth in income inequality, one needs an accurate measure of the actual value of executive pay, including the realized gains from stock-based pay. Drawing on these insights, we conducted a study, funded by the European Commission, the Institute for New Economic Thinking, and the Gatsby Foundation on executive compensation among CEOs of companies from 11 countries in the S&P 350 Europe Index, with a focus on the realized gains from stock-based pay. Our research provides, for the first time, factual information on how and to what extent the compensation packages of major European companies incentivize and reward their CEOs. We document that on average half of the total compensation of the European CEOs in our sample is stock-based, measured by actual realized gains. However, there are large differences between countries, with the largest proportion of stock-based compensation found in companies headquartered in the UK, France and Ireland (60%, 58% and 57%, respectively) and the lowest in Spanish and Italian companies (15% and 14%). French and British companies also tend to have the highest CEO-to-average employee pay ratios. Twenty-three CEOs from our sample received more than €10 million in total compensation in 2015, mostly in the form of exercised stock options and vested stock awards. At 79 percent, the average stock-based portion of the compensation of these 23 highest-paid executives was much higher than the average of 49% for the entire sample. The highest average CEO pay in Europe can be found in the IT sector which also has the highest average share of stock-based pay. It is followed by sectors focused on consumer durables, consumer services, and staples.

Our study also adds to the empirical evidence on the formulae that determine the realized gains from stock-based pay. We look at the performance measures that are used to determine whether and to what extent the CEO is eligible for stock-based compensation. A considerable number of companies use earnings per share and total shareholder return—the most widely used financial metrics for assessing company performance—as measures to determine the level of executive stock-based remuneration. There is clear evidence that as result of the preponderance of stock-based pay, the primary incentive for CEOs is to keep the stock price of the company high. We also document that more than half of the companies in our sample chose at least one non-European or out-of-sector peer to decide on the level of stock-based compensation to be offered to their executives. Considering the very high levels of executive compensation offered by large US companies, benchmarking of European companies with their US peers can be especially problematic.

Our research findings add to the existing debate on the role of CEO pay in favoring financialization over innovation in the allocation of corporate resources. The possibility of realized gains from stock-based executive pay plays an important role in undermining investment in innovation because to boost stock prices executives have incentives to distribute very high proportions of profits to shareholders in the forms of cash dividends and stock buybacks. In contrast to the United States, however, where the ratio of buybacks to dividends for companies in the S&P 500 Index has been about 3:2, Sakinç shows companies in the S&P 350 Europe favor dividends over buybacks by about 3:1. In both the US and the EU, however, the tendency has been for major companies to devote almost all profits to distributions to shareholders for the sake of “maximizing shareholder value.”

The results have been stagnant wage growth, unstable employment, and sagging productivity. To reorient corporate resources allocation toward innovation and away from financialization, corporate executives need to be incentivized to invest in productive capabilities rather than use corporate profits to give manipulative boosts to the company’s stock price. That means constructing performance measures for executive pay based on the criteria related to innovativeness and corporate sustainability. Basic to this reconceptualization is an analysis, lacking in conventional economics, of how a business firm operates and performs as an innovative enterprise. 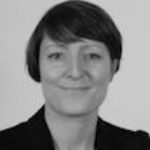