The Panama Papers: A Tropical Tip of the Hidden Wealth Iceberg 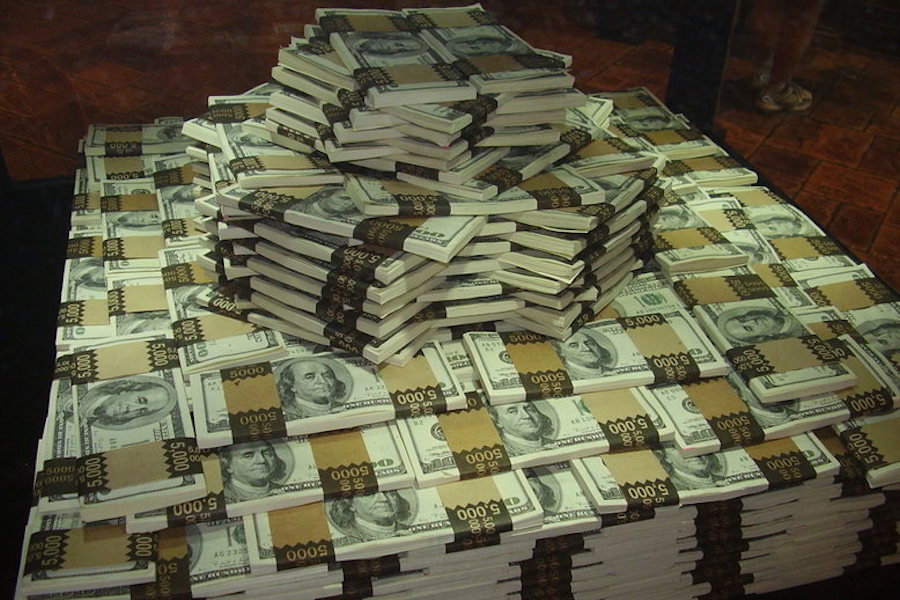 When billionaires pay less, we all pay more.

Mossack-Fonseca “is just one firm in one tax haven”, says Institute for New Economic Thinking grantee and UC Berkley professor Gabriel Zucman, adding “there is so much more going on.” In an interview on the leaked documents from the Panamanian law firm that show global elites hiding millions of dollars offshore, Zucman — who has written about tax havens and whose Institute-funded research focuses on bridging national accounting statistics and inequality analysis — emphasized the negative impact of hidden banking on the world’s tax-payers:

If you want to have a comprehensive view of the scale of problem, you need to look at macroeconomic statistics,” he told NPR’s Ari Shapiro. “About 8 percent of the world’s financial wealth is held in tax havens globally. So that’s about $7.6 trillion today, a huge amount of wealth.

The potential impact, he added, would be felt by middle class people across the world.

You know, if billionaires pay very little in taxes, it means that the rest of us - we have to pay more. So it means more taxes for the middle class, and so we all pay the cost of tax evasion by the wealthiest individuals.

Listen to the interview