The Myth of Expansionary Austerity 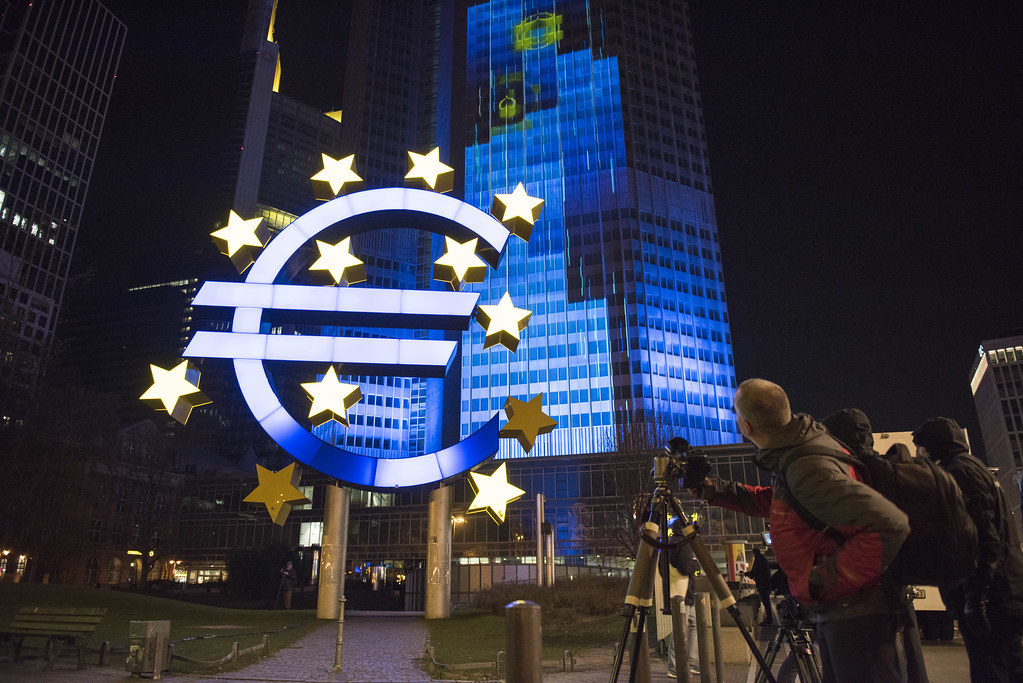 It was too good to be true: Another effort to vindicate austerity falls victim to flawed methodology.

Many critics have sharply attacked orthodox economics, the International Monetary Fund, the European Central Bank, and policymakers for their emphasis on austerity as a cure for lagging economic growth. A group of prominent economists responded by claiming to vindicate the traditional point of view (e.g., Alesina and Ardagna, 2010). They claimed that fiscal consolidations on the spending side can have positive effects on economic growth in the short run – the very opposite of what Keynesian economics would suggest.

Their arguments in favor of “expansionary austerity” have attracted wide attention and reams of favorable press coverage. Some of their claims have been questioned and several intricate debates have been joined, but the specifics of their econometric case have not received detailed scrutiny.[1]

In my new INET working paper, I revisit their method and identify a fatal fallacy of the case for expansionary austerity that by itself overturns the claims made for the view.

Statisticians call the mistake “reverse causality.” What it means, in this case, is that the statistical techniques adopted to test models of expansionary austerity fail to properly account for cyclical movements in the expenditure-GDP ratio. It follows that decreasing expenditure-GDP-ratios appear to cause an increase in GDP, instead of the the other way around.

In practice, analysts track how the rate of growth of the economy behaves when there is a reduction in the budget deficit or an increase in the budget surplus. The problem is that the budget balance itself responds to changes in GDP over the cycle. For instance, GDP growth tends to increase tax revenues. Hence, the budget balance estimates need to be corrected to isolate those “automatic effects” in order to define the direction and strength of the causal link between GDP growth and fiscal measures. The typical measure for this is the so-called “cyclically adjusted budget estimate.”

If the cyclical adjustment method fails to actually correct for the cyclical effects, a decrease in the adjusted deficit will erroneously appear as linked to a measure of austerity rather than to a previous and independent increase in GDP.[2]

In the paper I show that the method applied by Alesina and Ardagna (2010 and 2013) entails an incomplete cyclical adjustment problem. Specifically, it assumes that government expenditures, save for social transfers, vary with the rate of growth as GDP, so that the expenditure-GDP-ratio remains constant. However, this assumption is at odds with standard methods. Usually, cyclical adjustment methods assume that expenditure, save for social transfers vary independently of the cycle. With this assumption the authors generate the possibility that an upswing would automatically reduce the expenditure-GDP-ratio, and vice versa in a downturn.

Hence, their paradoxical result: if we associate any decrease in the expenditure-GDP-ratio with actual discretionary cuts to public spending, such decreases necessarily associate with increasing GDP even if causality clearly runs in the opposite direction: from GDP to decreasing expenditure-GDP ratios. Interpreting this correlation as evidence in support of expansionary austerity – as in so much of the literature and the policy discussion during the Eurocrisis – leads to serious errors.

Figure 1 shows the two cases. The black line is the response of GDP to a one-percent reduction in cyclically-adjusted expenditures as computed by Alesina and Ardagna (2010), while the red line is the response of GDP to an identical reduction in my corrected estimate. Only under the special assumptions of Alesina and Ardagna does their approach produce results in support of expansionary austerity at the spending side. If we correct the expenditure-GDP-ratio with the same method but assume that expenditure are independent of the cycle (as it is usually done), the resuls are exactly opposite: expenditure cuts are associated with decreasing GDP in the short run.

The critique in my paper focuses on the assumptions made in Alesina and Ardagna (2010 and 2013) which result in claims that spending cuts are positive for growth in the short run. After applying more common assumptions, this result disappears.

Their work and the whole literature following their approach is biased towards expansionary austerity on the spending side. This literature has been very influential in the academic debate, in fact, a large number of studies apply the same methods to test the impact of austerity on political outcomes, financial aggregates, or the current account with similarly innovative conclusions. The findings in my paper suggest that those results as well need to be replicated and subject to sensitivity tests.

My paper provides additional evidence that assumptions matter, not only in economic theory, but in empirical work, too. Researchers should clearly state and justify them, particularly if they are contrary to standards, but critical for the results.

Alesina, Alberto (2010) ‘My Answer to the Economist’, available at:

[2] Refer to Perotti (2013) for a more extensive discussion of the “incomplete cyclical adjustment problem.”

[3] In a new book, Alesina, Favero and Giavazzi (2019) claim they provide additional evidence in support of expansionary austerity at the spending side. I do not address their new argument and methodology here, which focuses on the size of the multiplier and the supposed exogenous identification of austerity measures, using a form of “narrative method” that they had previously disparaged. See Alesina (2010) and the discussion in my paper. 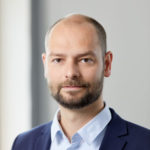