The Impact of Campaign Finance on Congressional Voting: A Machine Learning Approach 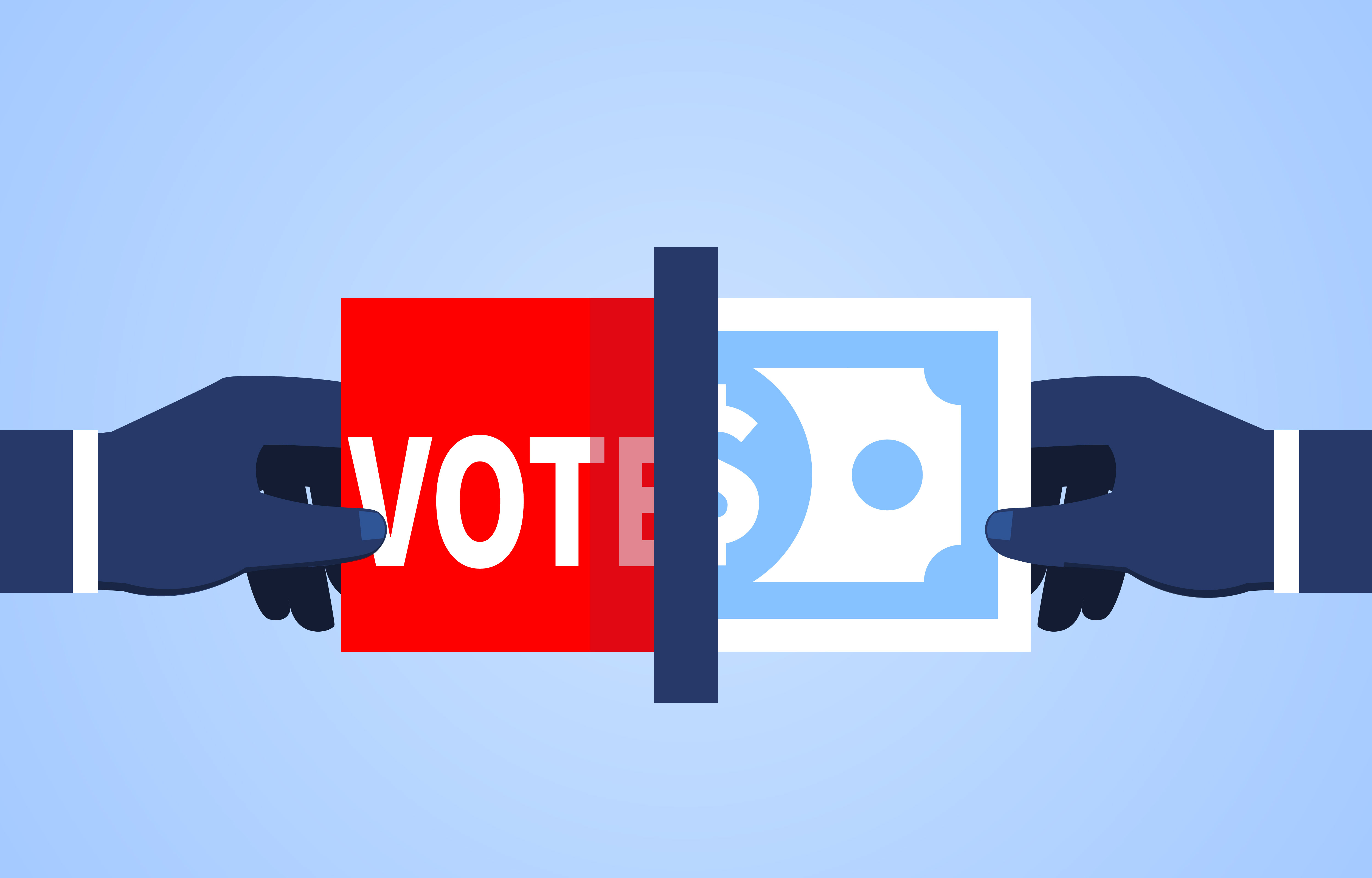 Legislators who vote together get paid together

How much does money drive legislative outcomes in the United States? In this new INET Working Paper, we use aggregate campaign finance data as well as a Transformer based text embedding model to predict roll call votes for legislation in the US Congress with more than 90% accuracy.

In a series of model comparisons in which the input feature sets are varied, we investigate the extent to which campaign finance is predictive of voting behavior in comparison with variables like partisan affiliation. We find that the financial interests backing a legislator’s campaigns are independently predictive in both chambers of Congress, but also uncover a sizable asymmetry between the Senate and the House of Representatives. These findings are cross-referenced with a Representational Similarity Analysis (RSA) linking legislators’ financial and voting records, in which we show that “legislators who vote together get paid together”, again discovering an asymmetry between the House and the Senate in the additional predictive power of campaign finance once party is accounted for.

We suggest an explanation of these facts in terms of Thomas Ferguson’s Investment Theory of Party Competition: due to a number of structural differences between the House and Senate, but chiefly the lower amortized cost of obtaining individuated influence with Senators, political investors prefer operating on the House using the party as a proxy. 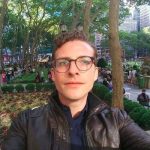