The Full Case Against Ultra Low and Negative Interest Rates 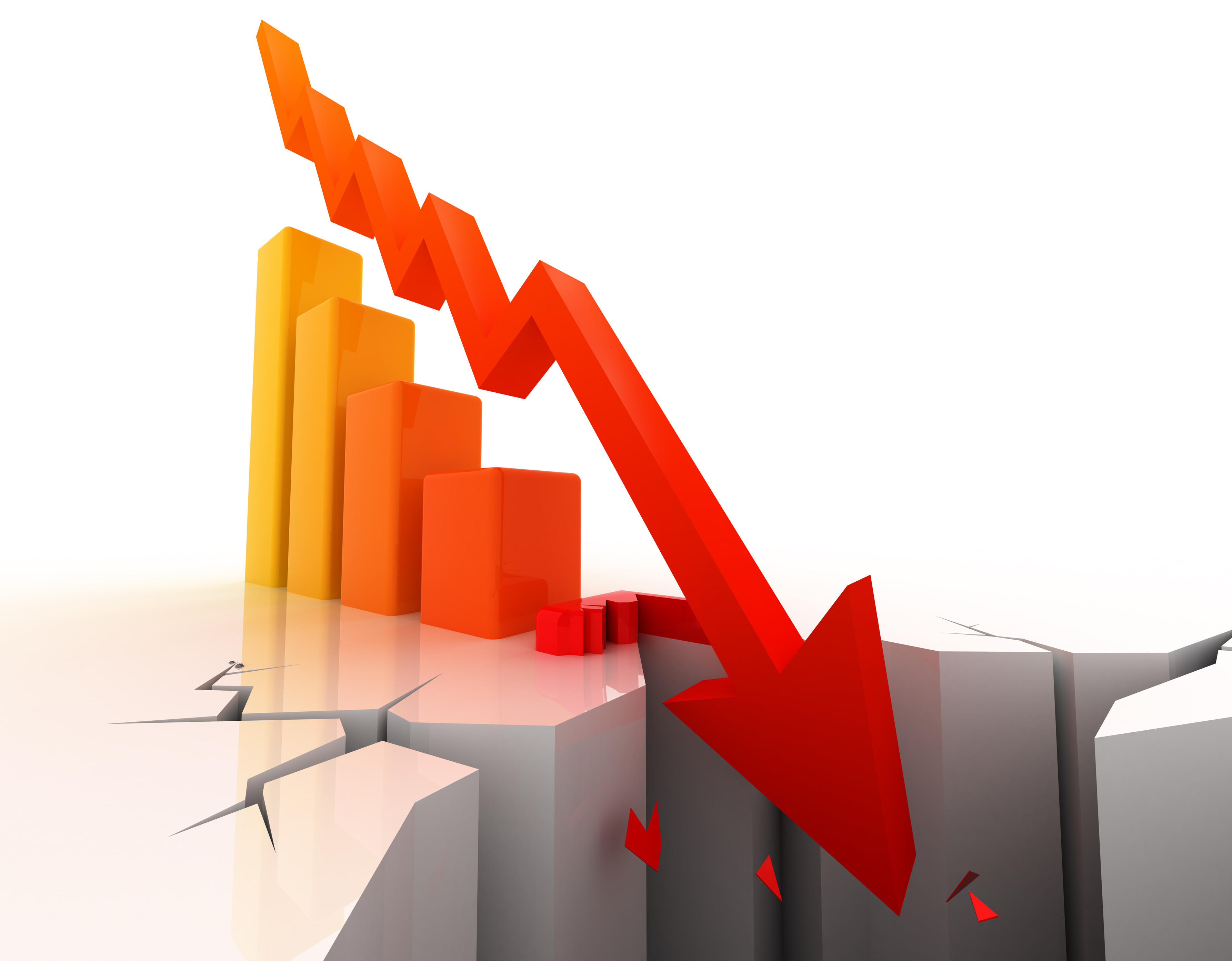 The short-term interest rates set by central banks in advanced economies (above all the Federal Reserve) have been trending down for decades. Indeed, they reached record low levels in both nominal and real terms, and then stayed there for a decade, after the onset of the Great Financial Contraction in 2008. Moreover, with short rates somewhat constrained near zero, central banks then turned to increasingly experimental policy instruments to stimulate spending. Since the pandemic, monetary policy has been eased even further. Central banks have justified these historically unprecedented policy measures as being necessary to offset inflation rates that have persistently undershot inflation targets.

One strand of critical thought has questioned whether this fact alone provides valid grounds for such unprecedented policies. Might it not actually be “natural” for prices to decline in response to productivity increases arising from technological advances and globalization? However, this paper raises critical questions of a different sort, extending the earlier work of Koby and Brunnermeier. They questioned the effectiveness of lower policy rates in stimulating more spending, and in turn higher inflation. They suggested that, as policy rates decline, the profit margin of banks shrink and, beyond a certain point (the “reversal interest rate”), banks lend less, not more.

This paper suggests that this is only one valid reason, among many, to question the effectiveness of lower policy rates in stimulating demand, particularly when used repeatedly over time. Moreover, the paper then considers how unintended consequences can cumulate when reliance is put on ineffective monetary stimulus over so many years. The late Paul Volcker summed up just one of many possible exposures resulting when he said, in his autobiography, “Ironically, the ‘easy’ money striving for a ‘little’ inflation as a means of forestalling deflation, could, in the end, be what brings it about.” This paper finishes with an explicit analysis of how negative interest rates might have distinguishing features from other forms of monetary stimulus.

It is a fact that the recovery from the Great Financial Contraction in 2008-9 was the slowest in the post-war period, despite the extraordinary monetary measures. Doubts about the effectiveness of monetary easing go back at least as far as 1936 when John Maynard Keynes wrote “If, however, we are tempted to assert that money is the drink that stimulates the system to activity, we must remind ourselves that there may be several slips between the cup and the lip.” More recently, similar concerns have been raised that unprecedented policy responses might increase uncertainty and suppress the “animal spirits” necessary to motivate sustained spending. Turning to the components of demand, consumption might also suffer if low rates of accumulation mean people must save more to meet retirement goals. Investment might also fail to respond for a whole variety of reasons.

Perhaps more importantly, there is reason to believe that the effectiveness of monetary stimulus diminishes with extended or repeated use. Lower rates induce people to borrow and to spend today what they would otherwise have spent tomorrow. The ratio of global debt (governments plus households and corporates) to GDP had in fact risen by over 50 percentage points prior to the pandemic. However, if the spending is used for unproductive purposes, as is often the case, then the buildup of debt eventually becomes burdensome and slows future spending. In short, there is a negative feedback loop, once referred to by Chairman Greenspan as “headwinds”. At first, these can be offset by ever more aggressive easing but, as the headwinds grow commensurately, monetary policy eventually ceases to work at all.

Growing ineffectiveness is a problem in itself. The ammunition to fight future battles is no longer available. But a bigger problem is that, if monetary stimulus is sustained for a long period, then undesirable side effects accumulate. The first of these is the higher debt level, which increases systemic risk in almost all states of nature. In the midst of the Great Depression, Irving Fisher sketched out how a debt/deflation process can play out with devastating consequences. As noted above, Paul Volcker shared these concerns quite recently.

However, debt accumulation is not the only unintended consequence of relying on monetary stimulus. Such policies also threaten financial stability in various ways. They pose a danger to the survival of financial institutions and to pension funds by squeezing net returns on traditional assets. Moreover, institutions subject to such threats then “reach for yield” in an attempt to compensate, often leaving themselves open to risks that they had not anticipated and have no experience of managing. A related concern is that of growing “moral hazard.” Every time a problem materializes, the central banks or regulators create another safety net to protect the exposed, which then encourages them to behave even more badly.

Similarly, unusually easy monetary conditions over long periods can threaten the effective functioning of financial markets. In recent years, we have documented: recurrent “flash crashes”; waves of Risk-On and Risk-Off behavior; persistent “anomalies” from normal price relationships; growing evidence that normal “price discovery” has been suppressed; and finally, the near-collapse of the US Treasuries market in September 2019 and March 2020. Moreover, easy monetary conditions lead to continuing increases (bubbles?) in the prices of virtually all financial assets and often to real assets (like houses and other property) as well. For a long while, these price increases can mask the other undesired consequences of easy monetary conditions but, as “fundamentals” eventually reassert themselves, a price collapse can easily follow.

Another side effect of easy monetary conditions could be a reduction in potential growth rates. The possibility of “malinvestments” and wasted resources was raised by Friedrich Hayek in the 1930s and has also been treated increasingly seriously by the BIS, OECD, and IMF in recent years. A well-functioning economy, with expanding growth potential, has ample room for companies to both exit and enter. However, there is growing evidence that easy monetary conditions discourage both processes from working effectively. In many counties, the birth and death rates of companies have in fact been falling sharply as indeed have measures of productivity growth.

Nor is this the end of the list of unintended consequences. Easy money in advanced countries spills over into emerging market countries threatening them with the same kind of distortions and exposures. Rising inequality, especially in the distribution of wealth, can have important social and political implications. Ironically, the extended reach of central bank actions could even threaten their cherished “independence”. Finally, since monetary easing in any individual (big) country generally affects the exchange rate, it invites retaliation (currency wars) and also protectionism (trade wars). None of this is desirable.

A fundamental complication is that once well embarked on this path, it is not obvious how a central bank gets off it. There is a kind of “debt trap.” Tightening policy, given high debt levels and the other unintended consequences of past easing, could trigger the very crisis the initial easing was designed to avoid. Conversely, failing to tighten invites still more unintended consequences.

The paper considers some possible scenarios leading to higher future inflation, but concludes that an excessively disinflationary outcome seems more likely. In this event, fiscal policy will have to be used more aggressively (as has been the case since the pandemic) and orderly debt restructurings should be encouraged. This might require some prior structural reforms. The OECD, the IMF, and the Group of Thirty have all recently contended that existing restructuring procedures in most countries are inadequate to deal with the many insolvencies likely to emerge in the near future. 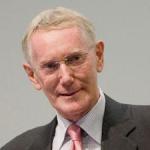