The Economics of the 2021 American Rescue Plan

By Anton Korinek and Gosia Glinska 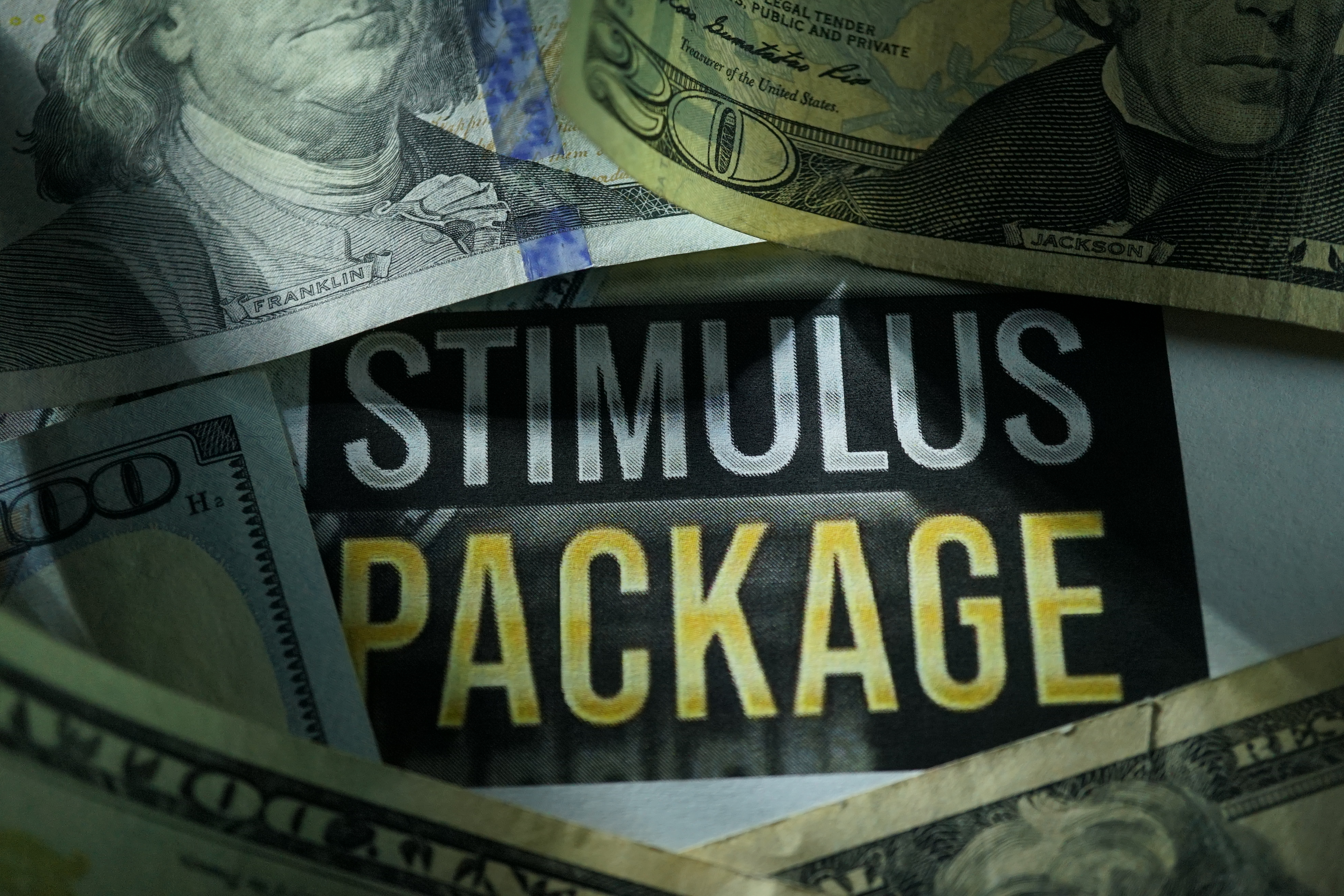 How to Get Relief to Those Who Need It. Gosia Glinska in Conversation with Anton Korinek

The $1.9 trillion COVID-19 relief bill offers a powerful reminder of the government’s role in modern economies. Today, millions of Americans are counting on federal aid to help weather the economic shock of the pandemic. And so are businesses struggling to stay afloat, especially those in the hard-hit service sector.

“Whenever we’re faced with a contagious disease like the coronavirus, the government has an important role to play,” says Darden Professor Anton Korinek, whose areas of expertise include macroeconomics, international finance, and inequality. “Big crises are inherently times of enormous redistributions. Some corporations have gotten massively richer, others have gone bust. Some people lost their jobs and careers they may never regain, while others can work from home and save on travel. In some ways, their lives have actually improved.”

So what are the best policy measures in a pandemic-ravaged environment, characterized by unequal impacts?

The Case for Crisis Insurance

If you ask Korinek, this is really Economics 101. “It’s about providing insurance to spread out unequal impact,” he says. “Economists generally think that the government should provide such ‘crisis insurance’ whenever the private market can’t. One example is unemployment insurance.”

When we face risks that are individual-specific, notes Korinek, such as the risk that our house may burn down, it’s relatively easy to buy insurance in the marketplace. However, when we’re confronted with unforeseen, economy-wide risks, like pandemics, it is essentially impossible to be insured. “The way I view the hand of the government during a crisis,” says Korinek, “is not that it distorts markets. Rather, it makes up for missing markets. The market is incomplete, and the government is making it work better.”

The first line of defense in a crisis, says Korinek, is the type of insurance economists call “automatic stabilizers.” Built into government budgets, automatic stabilizers are mechanisms designed to increase spending or decrease taxes during economic downturns. Because they don’t require new legislation, automatic stabilizers can help families ease financial difficulties when times are bad without lengthy congressional approvals. For example, when a household’s income declines, the taxes generally decrease. In addition, a household may become eligible for unemployment insurance, food stamps, or Medicaid.1

To buffer the effects of the pandemic on the economy, the U.S. Congress has already enacted a number of bipartisan COVID-19 related bills, including the $2.2 trillion Coronavirus Aid, Relief and Economic Security Act — known as the CARES Act — and the $2.3 trillion Consolidated Appropriations Act, which was signed into law last December, after weeks of intense negotiations between Democrats and Republicans.

But how effective were they?

“Desirability of insurance,” says Korinek, “is proportional to our ability to target — to get relief where it’s most needed. And those discretionary ad hoc relief measures like the CARES Act had massive targeting problems.”

The CARES Act sent the $1,200 checks to joint tax filers earning up to $150,000 and single filers up to $75,000. While households earning that much received stimulus cash — even if they didn’t suffer any income losses from the pandemic — millions of low-income families got nothing, largely because they weren’t on tax rolls.

Some of the targeting problems were caused by the woefully outdated digital infrastructure. “Individual bailouts,” says Korinek, “were distributed through the unemployment insurance computer systems, which are so antiquated that it was impossible to program anything but a fixed amount — $600. That’s why everybody who was unemployed got an extra $600 supplement, regardless of how much income they lost.”

We could certainly learn from countries like France, which have well-oiled social insurance infrastructures. “When the French government ordered all restaurants closed,” says Korinek, “it could automatically pay all restaurant employees precisely what they lost in wages.”

Another example of poor targeting was the Paycheck Protection Program (also known as PPP), which offered forgivable loans to small businesses that kept their employees on the payroll. Because business bailouts were administered through banks, many of the hardest-hit small businesses that lacked established banking relationships were left out.

In addition, the loans cost too much for each job saved. “Providing business bailouts through banks is certainly not ideal,” says Korinek. “We have, at least in principle, the ability to provide much more targeted relief that involves much lower transaction costs.”

The pandemic is increasingly focusing attention on the need to make economic stabilizers work better. “This isn’t only a question of economic efficiency,” says Korinek. “It’s also a question of national security, because we don’t know what kinds of disasters we’ll have to provide relief for in the future.”

“We’d want to have those systems I call semi-automatic stabilizers,” says Korinek. “What I have in mind is creating structures that make it easier to provide economic stabilizers such as the CARES Act. We want to have, for example, computer infrastructures in place that allow us to provide better-targeted unemployment insurance.”

Korinek points out that it can take months of planning before projects that receive stimulus funding are ready to be implemented. And since speed is key during a crisis, says Korinek, “We need a semi-automatic plan in place so that, when we need it, we can essentially press a button to get things rolling.”

Insurance Is a Two-Way Street

The pandemic has increased existing economic inequalities. While millions of people are being forced into poverty, the world’s top 10 billionaires, including Jeff Bezos, Elon Musk, and Bill Gates, have seen their combined fortunes increase by half-a-trillion dollars since March 2020.2The pandemic has also led to soaring public spending, with bailouts often going to those who didn’t need them.

“Another lesson from Economics 101,” says Korinek, “is that insurance is a two-way street. Insurance implies that it is optimal to take from the winners in order to provide relief to the losers.”

There are legitimate questions to be asked about whether one of the policy measures should involve increasing taxes on the winners. “We’ll have to take a serious look at that,” says Korinek. “And it’s important to frame it in the public debate as the necessary second part of what an optimal response to a big crisis with unequal impacts really entails.”

One of the critical lessons from the pandemic is that we urgently need systems in place that allow us to better target relief in the future. It would be really desirable, notes Korinek, to add provisions to do so in the American Rescue Plan that is currently under discussion. We either implement those systems or further undermine our ability to deal with the next large-scale adverse event, be it the next lethal pandemic, a global financial crisis, or worse. 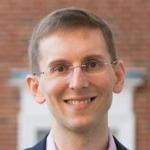