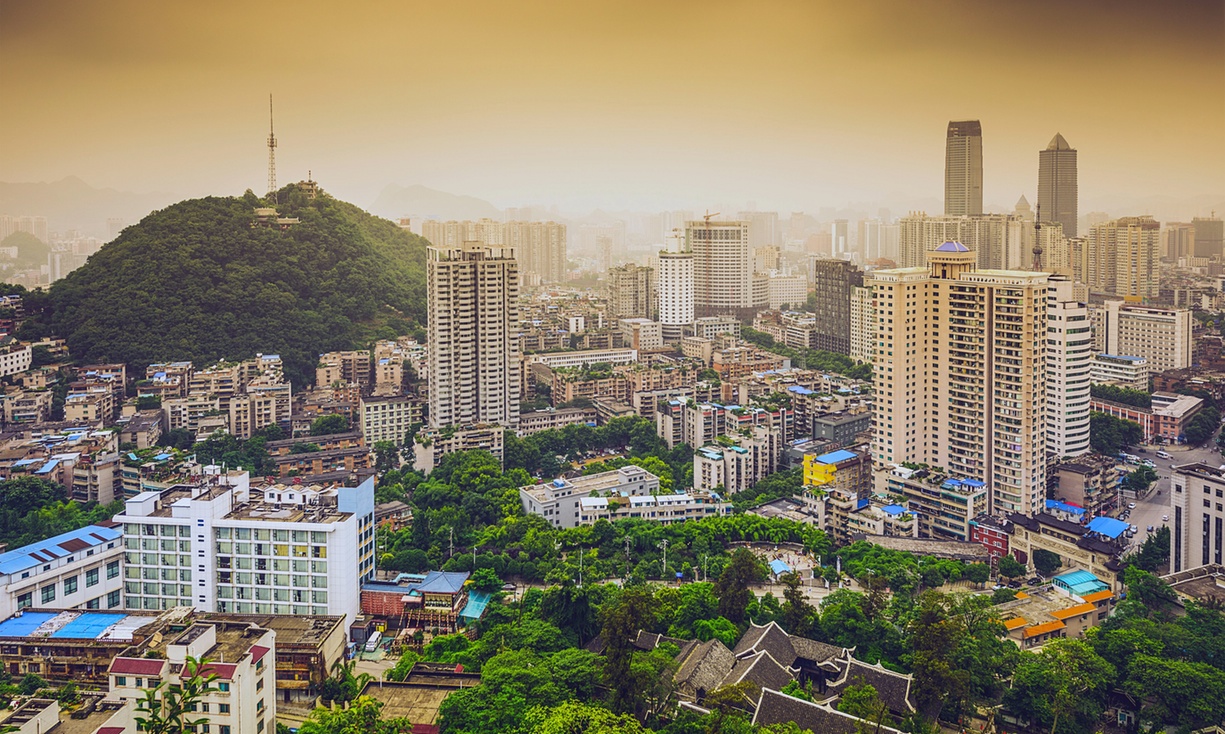 The current bout of exchange rate anxiety is really just a symptom of the fact that China’s transition from an export-led growth strategy to one propelled by domestic consumption is proceeding far less smoothly than hoped.

China’s management of its exchange rate peg continues to rattle global financial markets. Uncertainty about renminbi devaluation is fuelling fears that deflationary forces will sweep through emerging markets and deliver a blow to developed economies, where interest rates are at, or near, zero and thus cannot be lowered to defend against imported deflation. Fiscal gridlock in Europe and the US is heightening the angst.

But the current bout of exchange rate anxiety is really just a symptom of the fact that China’s transition from an export-led growth strategy to one propelled by domestic consumption is proceeding far less smoothly than hoped. For some people, visions of the wonders of capitalism with Chinese characteristics remain undiminished. They are certain that, after more than three decades of state-directed growth, China’s leaders know what to do to turn their slumping economy around.

The optimists’ unreality is rivalled by that of supply-siders, who would apply shock therapy to China’s slumping state sector and immediately integrate the country’s underdeveloped capital markets into today’s turbulent global financial system. That is a profoundly dangerous prescription. The power of the market to transform China will not be unleashed in a stagnant economy, where such measures would aggravate deflationary forces and produce a calamity.

The persistent downward pressure on the renminbi reflects a growing fear that Chinese policymakers have no coherent solution to the dilemmas they face. Floating the renminbi, for example, is a dangerous option. After all, with the Chinese economy undergoing wholesale economic transformation, estimating a long-term equilibrium exchange rate that will anchor speculation is virtually impossible, particularly given persistent doubts about data quality, disclosure, and opaque policymaking processes.

But if the current exchange-rate peg to a basket of currencies fails to anchor the renminbi and prevent sharp depreciation, the deflationary consequences for the world economy will be profound. Moreover, they will feed back on the Chinese export sector, thus dampening the stimulative impact of a weakened currency.

The key to stabilising the exchange rate lies in creating a credible development policy. Only then will the pressure on the renminbi, and on China’s foreign-exchange reserves, subside, because investors will see a clear way forward.

Establishing policy credibility will require diminishing the muddled microeconomic incentives of state control and guarantees. It will also require reinvigorating aggregate demand by targeting fiscal policy to support the emerging economic sectors that will underpin the new growth model.

But, as usual with China, such a strategy is riddled with contradictions. For example, reducing the size of the state-enterprise sector is necessary, yet would be certain to depress aggregate demand at a time when demand is already soft. Likewise, cutting fiscal support (via government-directed bank lending) to zombie firms would free up fiscal capacity and enable resources to be redirected to new sectors that facilitate services and urban employment; but this would exacerbate – at least at first – the current demand shortfall.

Slashing the state sector abruptly and expecting to achieve transformation through austerity is not the way forward. Economic historians, notably Michael Bernstein in his study of the great depression in the US, have convincingly shown that an economy in transition requires strong aggregate demand to pull resources into new sectors. If both the old and new sectors of an economy are in a slump, capital formation will sputter, investment in upgrading human capital will decline, and structural adjustment will stall. Robust aggregate demand is always essential to successful transformation.

This hybrid system clearly impedes credit allocation from catalysing development while creating and sustaining vested interests opposed to change. This holding pattern is particularly harmful because profound transformation will surely depend on financing from a sound sovereign bond market, which cannot function properly until uncertainty related to the government’s contingent liabilities – all those implicit guarantees – has been resolved.

China has it within its power to stabilise its exchange rate via credible reforms, particularly policies that redirect resources to invigorate domestic demand and pull resources toward the newer high-value sectors. The overhaul China needs cannot be accomplished in a slump, or by a large exchange-rate depreciation that deflates the world in a vain effort to turn back the clock to an era of export-led growth that stagnant demand in the west has rendered nonviable.