The American Behind the Deutsche Mark 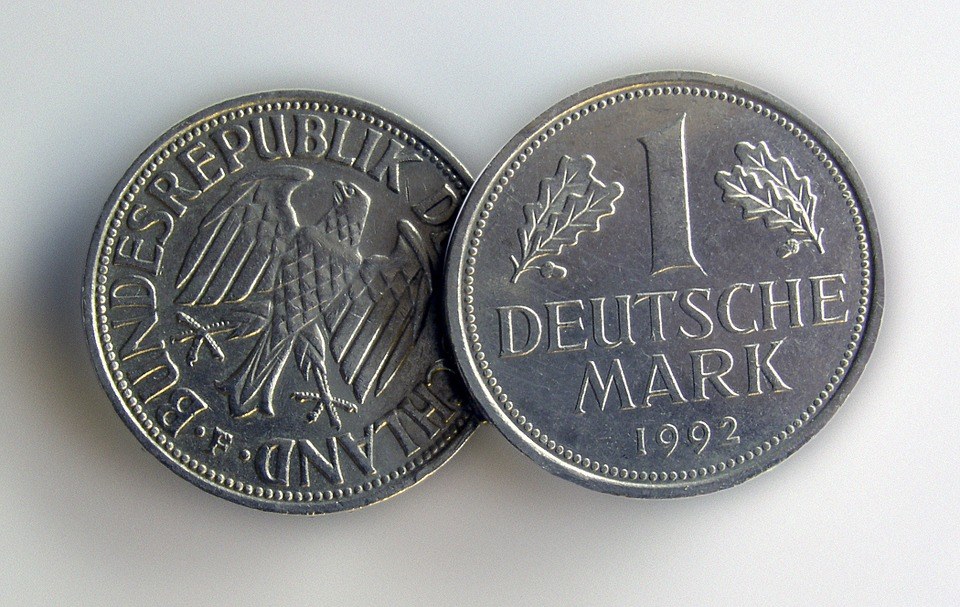 When asked who designed and executed West Germany’s currency reform of 20 June 1948 that introduced the Deutsche Mark, almost every German who isn’t shrugging his or her shoulders will name Ludwig Erhard.[1] He was a very popular minister of economics of the Federal Republic of Germany in 1949-1963 before succeeding Konrad Adenauer as chancellor from 1963-1966. One of his successors, Helmut Schmidt, had himself in 1949 written his diploma thesis in economics at the University of Hamburg on West Germany’s successful currency reform in comparison to the failed Japanese one of 1946.[2] Although not knowing about Edward A. Tenenbaum then, he was very familiar with the subject and later learnt about Tenenbaum’s crucial role. In his memoirs of 1987 Schmidt published the following passage about the key person in Lucius Clay’s U.S. Military Government who orchestrated the harsh 1948 reform against resistance from German experts:

“One of the masterminds behind German currency reform, the young American Edward A. Tenenbaum, very unjustly penetrated little into public awareness of Germans. [ … ] He deserves a monument in German economic history.“[3]

It is true that Ludwig Erhard, as director of the economic administration of the combined Western zones of occupation, deserves credit for lifting price controls on quite a number of consumer goods a few days after currency reform. But this bold measure would almost certainly have ended in renewed inflation if Tenenbaum had not resisted the demands of his assembled German experts for a conversion rate of old Reichsmarks into new Deutsche Marks of 10 percent or more.[4] Instead he insisted initially on a conversion rate of only 5 percent, raised to 6.5 percent during the second half of 1948. The conversion rate was crucial for determining the volume of money in circulation and thus the inflationary potential after currency reform. The higher the conversion percentage, the greater the danger of renewed inflation.[5]

On 20 April 1948 Tenenbaum summoned eleven German financial experts to Bad Homburg, where since 10 October 1947 they had been working in the Sonderstelle Geld und Kredit on plans for the establishment of the Bank deutscher Länder and for currency reform.[6] To their great surprise a group of support people (secretaries, translators, cooks and even a barber) had also showed up at the meeting point. An army bus with blinded windows transported them all to a military barracks on an airfield in Rothwesten near Kassel. They were kept there until 8 June to hammer out the details of laws, forms, instruction sheets, etc. in proper German terminology in preparation for currency reform.[7]

These experts were totally cut off from any outside contact, mainly to hide the imminent reform in the Western zones of occupation from the Soviets. The term used by the American military government for this internment was “in the cage” and the assignment of the experts “perfecting last-minute details.”[8] The German participants coined and preferred the term “conclave” thus likening themselves to cardinals of the Catholic Church who are summoned for an important decision, namely the election of a new pope. At the end of the exercise on 8 June 1948 the German experts were so disappointed at their lack of influence on the substance of the reform that in a letter to the Financial Advisors of the three military governments they declined any responsibility for its outcome.[9]

Not only “in the cage,” but also among the financial advisors of the American, British and French military governments Tenenbaum was pulling the strings. In his unpublished book manuscript he confessed in 1958 to his influential role in shaping trizonal currency reform:

“There are allegations that I took advantage of my position as interpreter [between the English, Germans and the French] to force American views [of how to handle currency reform] on my colleagues, as well as on the Germans. At this late date it may be safe to confess that these allegations are correct.”[10]

[1] With the exception of a few economic historians, experts in central banking circles, and a few informed journalists who know about Tenenbaum’s central role.

[2] His daughter granted me access to his diploma thesis, which had been graded „good.“

[4] Erhard considered himself to be on the tough side in favoring and expecting 10 percent.

[7] One of the experts, Erwin Hielscher, had already received permission from the military governments involved to leave the group in protest on 21 May. He finished a small book manuscript on 18 June, two days before currency reform was implemented and on the same day sent it sealed to a publisher, whom he obliged to hold off publication for three months. He reports on the circumstances of their transport to Rothwesten. Erwin Hielscher, Der Leidensweg der deutschen Währungsreform, München: Richard Pflaum, 1948, preface and pp. 20-21. 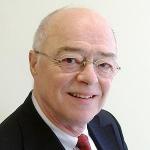