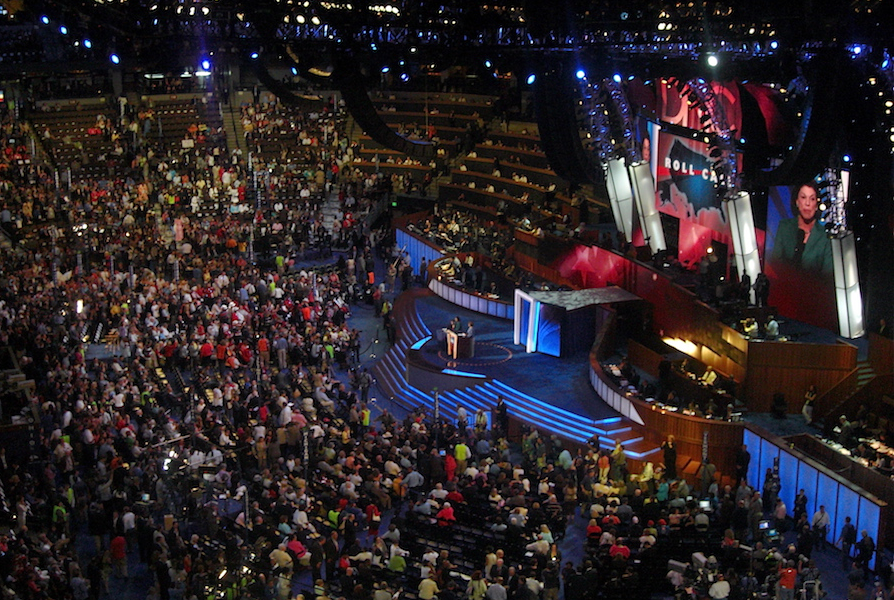 In a scathing critique of the Democratic Party’s failure in November’s election, Institute for New Economic Thinking Advisory Board member and Nobel Economics laureate Joseph Stiglitz urges the party to abandon its economic policy orthodoxy of the past quarter century.

He writes in Vanity Fair:

“Bill Clinton pushed through financial-market deregulation; lowered capital-gains taxes (which benefited the rich and led to a regressive tax system); pursued trade agreements that contributed to the further deindustrialization of America; pursued investment agreements that have paved the way for regulatory ‘takings’; pursued intellectual-property agreements that reflected the interests of big corporations and were not focused on the advancement of science or the well-being of ordinary citizens; reformed the welfare system in a way that arguably eviscerated it; and strengthened criminal-justice and police systems in a way that arguably contributed to mass incarceration.

“With a history of policies such as these in the background, there can be no debate about how to interpret Hillary Clinton’s defeat. While she distanced herself from these policies, she failed to provide a strong enough alternative vision to what had come before. She and her allies in the Democratic Party were seen as simply too aligned with the neo-liberal agenda, which itself was too aligned with the bankers and the comfortable elites.”

Stiglitz expects that even in the best-case scenario, technological changes make it unlikely that the economy will regenerate the manufacturing jobs lost over the past two decades as promised by President-elect Donald Trump.  “There will be few jobs,” Stiglitz writes, and those “will be minimal-wage jobs, not the high-paying jobs of the 1950s.”

For that reason, he argues, “Democrats must embrace a program like the one articulated, for instance, by the Roosevelt Institute in its volume Rewriting the Rules of the American Economy, and advanced by leaders like Elizabeth Warren, (Bernie) Sanders and Sherrod Brown. It lays out a new framework and policy agenda that fosters growth and widely-shared prosperity. It calls for, among other things, fixing the financial sector; incentivizing long-term business growth; rebalancing the tax and transfer system; expanding economic security and opportunity for the middle class; and empowering workers.”