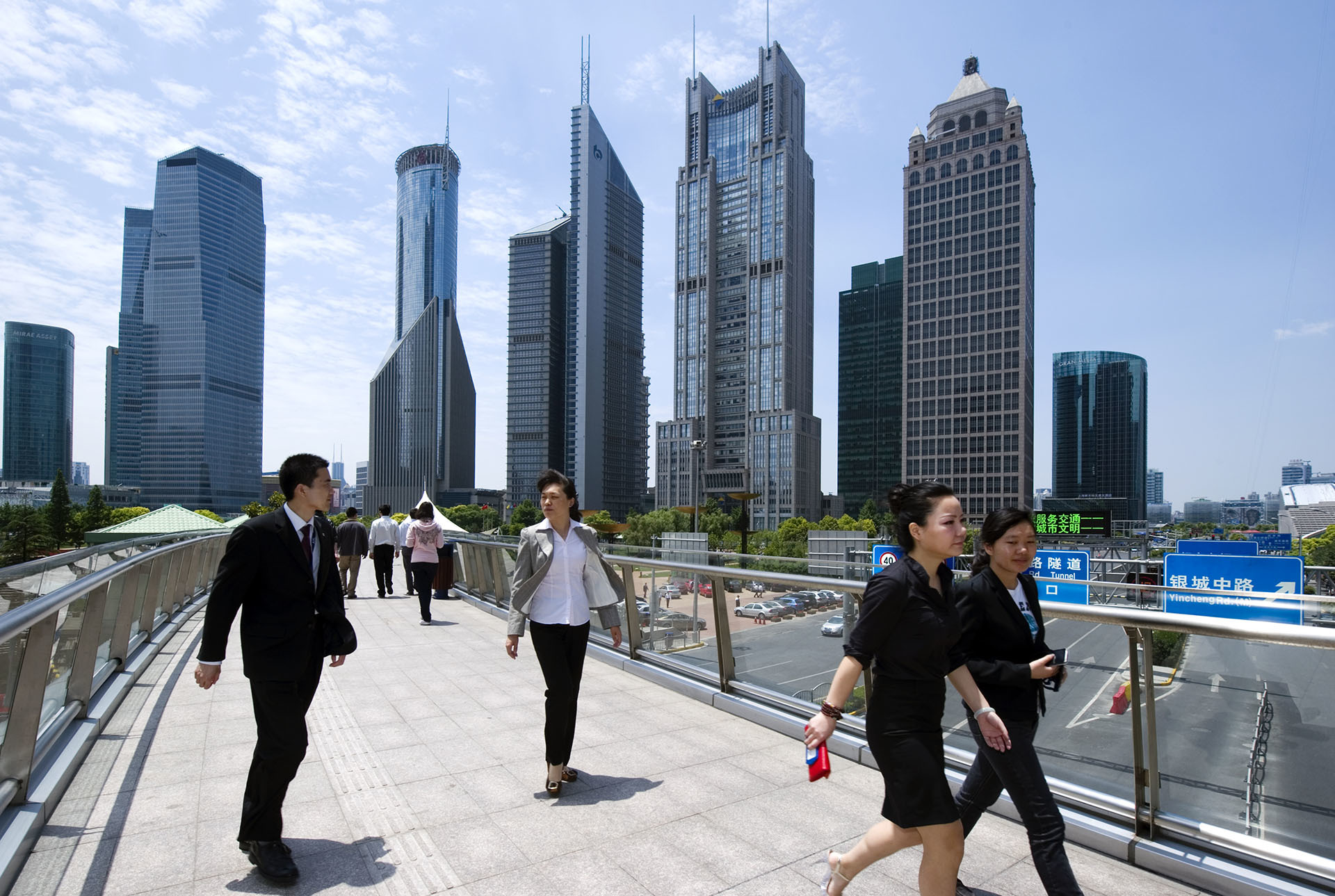 In China, the government uses the purses strings of state-owned enterprises to control social unrest

Protests and social unrest can affect political change. Democratizations in 19th century western-Europe, for example, were associated with major protest movements and revolutionary threats. More recently, regime changes during the Arab Spring highlight the possibility that even temporary shifts in the distribution of political powers due to mass popular movements can change political institutions and have lasting consequences on political organization.

How can governments deal with social unrest? In democracies politicians have to respond to voters to stay in office, and rulers in non-democratic regimes need to respond to the populace to maintain in power. Authoritarian regimes have more ready access to (physical) force to respond to threats, but this is likely costly and, ultimately, can increase the likelihood that local social unrest ripples through and overwhelms the country. Alternatively, more subtle means can also be employed, which involve addressing grievances by transferring resources to disaffected parties.

My new paper “Social Stability and Resource Allocation within Business Group[AF1] s” documents how the Chinese government often relies on the financial planning/resource allocation within business groups of state-owned enterprises (SOEs) as an alternative tool to address social unrest. The study also indicates that these measures seem effective in recovering social sentiment after unrest episodes.

The study relies on a novel database including transactions conducted between unit-firms within the Chinese business groups and an index of local sentiment generated by conducting a textual analysis that exams emotions expressed in sampled posts from Weibo (a Chinese microblogging website, similar to Twitter). The intra-group transactions reveal how exactly resource is allocated within each business groups and the sentiment index can help gauge the social impact of SOEs’ activities.

The research also draws on a database set of social unrest events both within and outside of China, such as riots over separatism, scandals involving high-ranking politicians, terrorist attacks, and escalating military tensions between China and Japan, to show the causal link between resource allocation in SOEs and deterioration in social stability.

I find that resource allocation in state-owned business groups responds to regional shocks to social stability and follows a carrot-and-stick approach. The government addresses unrest by either providing benefits or by punishment. The choice depends on if the social unrest events undermine the government’s regional political power, such as riots over separatism.

When unrest events do not challenge its regional political power, the government directs more funds through the intra-group transactions into SOEs located in areas affected by the social unrest events, and use it to generate benefits to the public. Estimation shows the ratio of net cash inflow to firm assets increases 0.9 percentage points more for SOEs in affected areas than for SOEs in unaffected areas. This effect corresponds to 543 million Chinese yuan (about US$84 million) in additional funds in the year following a shock per firm, equivalent to 2% of the average annual fiscal expenditure in Chinese cities in 2011.[1] Figure 1 depicts that after social unrest occurs, SOEs located in the region affected by such unrest receive significantly more funds injection. These additional funds are then used to generate benefits to the public, such as larger labor payments and additional capital expenditures. Increasing labor payments and investment levels is an important means of preventing conflicts from breaking out. The economic effect is sizable. Moving from the bottom to the top decile in the distribution of additional funds received around the time of unrest events is associated with 17% higher labor payments, 3% more employees, and 18% greater capital expenditure in SOEs located in affected cities.

However, when the government is faced with a severe political conflict that threatens its regional control, the government withdraws funds to punish the region. Around pro-separatism riots, such as the March 14, 2008 Tibet riot and the July 5, 2009 Urumqi riot, the ratio of net cash inflow to firm assets decreases by 0.5 percentage points more for SOEs located in Tibet, Aba and Urumqi. This effect corresponds to a withdrawal of funds amounting to US$22 million.

It is important to know whether the government’s strategy as outlined above is effective in maintaining stability. By relating the city-level sentiment index to the operations of SOEs in those cities, I find that local sentiment index deteriorates in cities that experience sudden social unrest shocks. However, the sentiment index recovers to the pre-shock levels if SOEs respond to these shocks by carrying out more intra-group transactions aimed at such cities. The results suggest the effectiveness of using SOEs in addressing social unrest and managing social sentiment.

Shareholders of SOEs do bear costs incurred in maintaining social stability. Rather than being invested into the most profitable projects, internal funds in SOEs are sometimes allocated to regions suffering from social unrest episodes. Empirical evidences show that shareholders of SOEs experience losses in market value relative to book value. The government shareholders are willing to trade short-run returns for achieving the political goal of maintaining social stability.

I further look into resource allocation in non-SOEs, and find it is overall insensitive to social unrest. Perhaps the primary goal of non-SOEs is to generate value for their owners. Without government shareholders, non-SOEs lack any incentive to comply with a given political objective.

Taken together, my findings indicate that the intra-group allocation of resources in SOEs incorporates political objectives with substantial socioeconomic impacts. SOEs can serve as a political governance tool for government to manage society.

[AF1]Nick can you add the link? 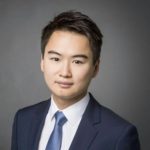