Should the state be doing more to fix the economy? 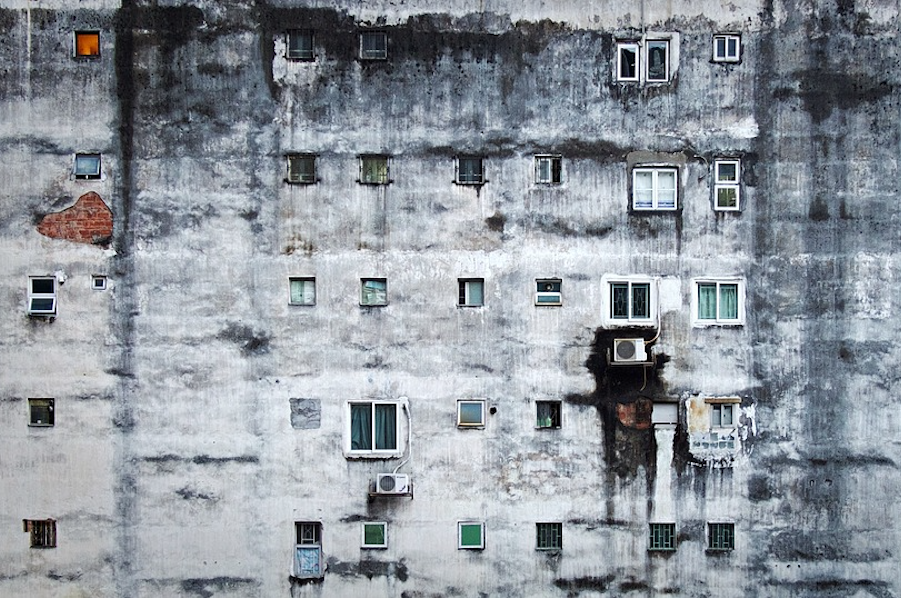 As central bankers grapple with questions of how far the use of exotic financial instruments can and should go — and INET Board chairman Adair Turner weighed in on responsible use of ‘helicopter money’ — Institute Governing Board member Anatole Kaletsky parsed the views of a number of top economic thinkers.

While “helicopter drops” are currently envisaged by policymakers as a last resort in the event of a new recession, Kaletsky and Turner believe it may in fact be desirable as an immediate policy option.

“Helicopter drops would not only be more effective than conventional monetary policies; they would also create fewer financial distortions, economic risks, and political protests,” Kaletsky wrote. “Nonetheless, for many observers, the question remains whether the costs of monetary activism outweigh the benefits.”

He parses the cautionary advice and objections of a number of economic thinkers in a debate he sees as a harbinger of a new economic thinking emerging among policy makers confronting long-term stagnation. “What lies ahead is a reinvention of policies and institutions no less radical than the transformations of the 1860s, 1930s, and 1980s,” he writes. “One way or another, global capitalism, along with the monetary, fiscal, and distributional policies that sustain it, will need to be reconstructed. Today’s increasingly heterodox monetary policies should be viewed as the start of this process.”


Branko Milanovic, a frequent participant in the work of the Institute, argues that the patterns of capital ownership and growth is driving the widespread inequality that now acts as a drag on the world economy. He cites five key factors worth noting by economists: The owners of capital are increasing their share of the national income while labor’s is declining. Ownership of capital tends to be concentrated in the hands of a small segment of the population, and that ownership is being further concentrated — a trend exacerbated by the fact that people holding high-paying jobs also tend to have high capital income; by the tendency of high-income individuals to choose marriage partners from among similarly wealthy people; and by the rising political influence of owners of capital.

“People who make major contributions to political campaigns are, by definition, rich,” Milanovic writes. “They also receive a return on these political investments in the form of influence and favorable policies. To believe otherwise isn’t simply being naïve; it goes against the key principles of economics and common sense.”

The confluence of the five factors he cites lead him to conclude that the system currently lacks countervailing forces capable of reducing inequality for the foreseeable future.

Should the middle class fear the poor?

Despite stagnant middle class incomes in the U.S. and other industrialized countries, the global middle class saw a substantial gain in its incomes from 1988 to 2011 (along with huge gains by the global 1 percent), writes Marshall Steinbaum in the Boston Review. Some scholars argue that this is the effect of a “globalization tradeoff” in which the middle class in developing countries gains at the expense of its peers in the industrialized world. But that view is strongly contested by a number of other writers, who question the value of perpetuating current trade policies in order to raise living standards in poorer parts of the world.


The backdrop for this debate, obviously, is the increasingly controversy over free trade within the U.S. election campaign. Steinbaum takes aim at the “tradeoff” thesis, and warns of its political perils.


“Politicians responsible to the public cannot sell the idea that the domestic middle class must suffer, to the benefit of foreigners,” he writes. “The tradeoff idea instead serves the folk mythology of an elite class of economic policy consensus–enforcers, who push policies that enrich the already wealthy. Democracy is supposed to operate as a natural check to bring the elite policy-making consensus in line with popular opinion and interest; playing the domestic middle class against a foreign one is one of many ways to keep that from happening.”

Inequality and the case for more government

Writing in Foreign Affairs, Jacob S. Hacker and Paul Pierson turn mainstream politics’ longstanding small-government shibboleth on its head, arguing that the decline of most Americans’ living standards in recent decades and the poor performance of the economy is the result of a relentless bipartisan shrinking of the public sector.

“The spread of capitalism in the eighteenth and nineteenth centuries triggered innovation, growth, and economic progress, but so long as markets were relatively unconstrained, the scale and benefits of that economic dynamism were often limited, inconsistently delivered, unequally distributed, and too frequently unfairly captured by powerful private actors,” they write. “It was the emergence in the first half of the twentieth century of a robust U.S. government willing and able to act boldly on behalf of the country as a whole that led to spectacular advances in national well-being over many decades—and it has been the withering of government capabilities, ambitions, and independence in the last generation or two that has been a major cause of the drying up of the good times.”

Citing the research of INET grantee Mariana Mazzucato, they note that an i-Phone is as dependent on market-driven entrepreneurship and product-development of Apple Computing as it is on the government-funded research that invented many of it key components. The authors explore the balance between market forces and state intervention as it played out over two centuries of American economic development.

“The story of the United States’ rise to richness is a story of an ongoing rebalancing of political institutions and economic realities, of public policies, social knowledge, and democratic demands, they write. “But the arc of that history bends toward a more extensive role for government, and for good reason: As the United States changed from an agricultural society into an industrial society and then a postindustrial society, the scale of economic activity and the interdependence and complexity of that activity grew, and so did the resulting damage. As the nation’s leaders responded to these challenges and to pressures for action and inclusion from below, they came to recognize that making Americans healthier, better educated, and freer to pursue their own dreams—regardless of race, gender, and ethnicity, whatever the circumstances of their birth—made America richer, too.”

The backlash against government involvement in the economy that began in the Reagan era has created a widespread political hostility to government which they argue is at odds with economic history and with economic theory. But, they concede, “To shake free of the amnesia about the benefits of a mixed economy and rebalance the national conversation will take many years of leadership and activism. The intellectual and organizational foundations of effective public authority will have to be rebuilt.”

The macroeconomic perils of global indebtedness


Institute grantees Moritz Schularick and Alan Taylor continue their historical analysis of the history of global indebtedness and its macroeconomic consequences, drawing attention to perilous levels of financial leverage in the private sector. In a paper coauthored with Oscar Jorda, they document several factors shaping what they term the “financial hockey stick” — the sharp rise in the ratio of aggregate private credit to income in advanced economies in the recent past.

“Never in the history of the industrial world has leverage been higher,” they write, “whether measured by private credit to the non-financial sector relative to income”. The key source of this leverage has changed over time, and in the recent past has overwhelmingly comprised mortgage debt.

They note that leverage levels are strongly correlated with business cycles, and argue that while expanding private credit may be a safe response to small economic shocks but it becomes far more dangerous in response to major shocks because leverage appears to reduce small-scale volatility but amplify the impact of tail events.