Renminbi to the Rescue? 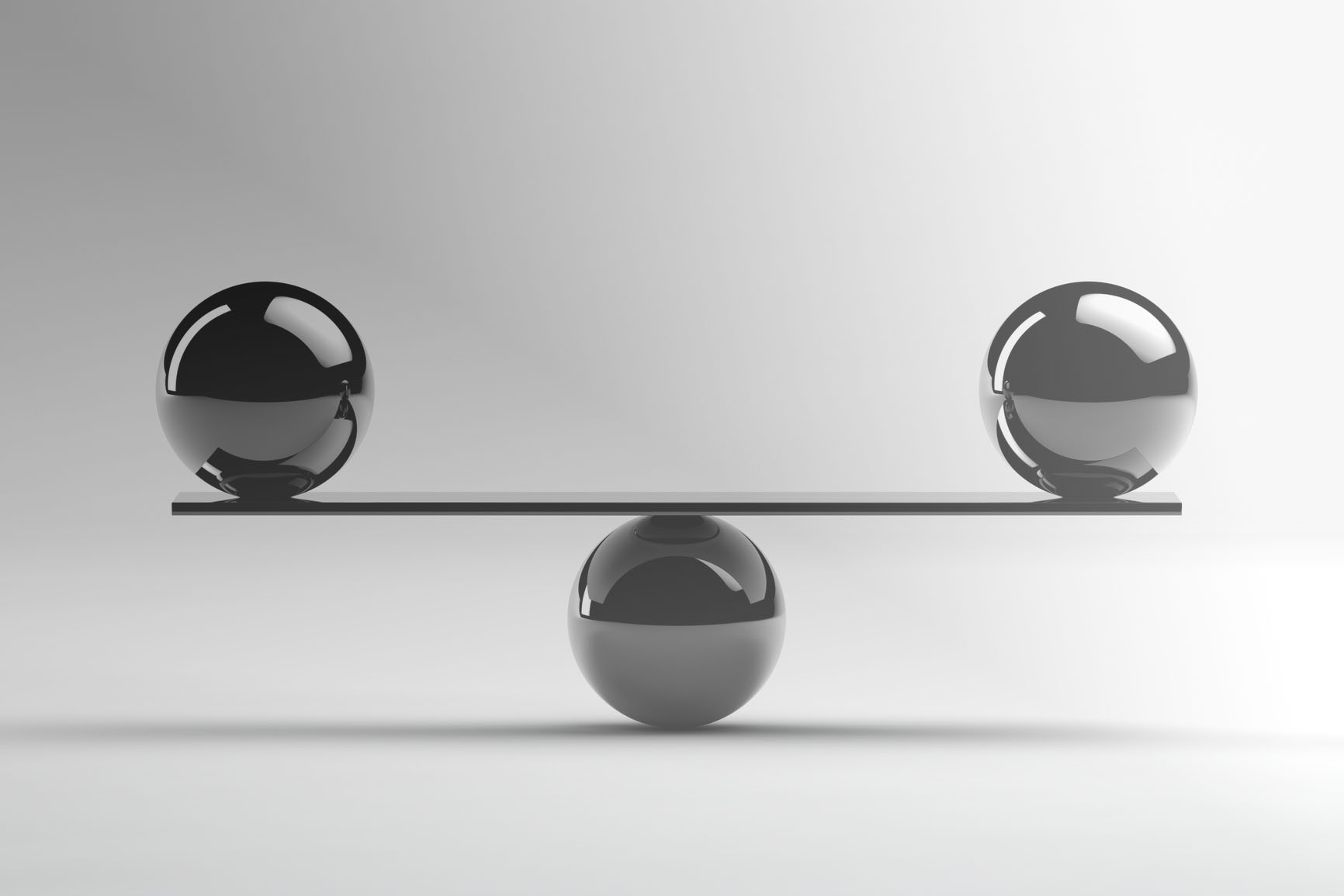 With the RMB in the SDR, careful progression in China could balance the international monetary system.

The decision of the International Monetary Fund to include the Chinese currency, the Renminbi (RMB) into the Special Drawing Rights (SDR), should really not be a surprise. China’s giant economy and incremental financial liberalization have made the RMB “widely used” and “freely usable,” the two criteria for a SDR basket currency. Starting in January 2016, the RMB will account for 10.92 percent of the weight of the SDRs, while the US dollar and the euro will take up 41.73 percent and 30.93 percent respectively. Compared to its 2010 standard, the weight of the US dollar declined only a tiny bit, whereas the euro’s weight dropped by nearly 7 percentage points.

The weight given to the RMB measures up to China’s hefty role in global trade. According to the World Trade Organization, China is the top merchandise exporter, accounting for 12.3 percent of world merchandise trade in 2014, which is much higher than the share of the United States (8.5 percent) and Germany (7.9 percent). Yet, because of China’s capital controls, the RMB is still not a freely traded currency. The Bank of International Settlements survey shows that in 2013, the US dollar accounted for 87 percent of the foreign exchange market turnover, whereas the euro took up 33.4 percent compared to China’s petty 2.2 percent (note that all turnover shares should add up to 200 percent). This might challenge the idea that the RMB is “freely usable.” But note that the share of the RMB in international transactions has grown rapidly. In 2010, just three years prior, the RMB’s share was only 0.9 percent. In the IMF’s words, “RMB activity in foreign exchange markets covering two of the three major trading time zones has increased significantly and can accommodate transactions of the magnitude involved in IMF operations.” Thus it seems rather a long overdue decision to include the RMB in the SDR.

Still, the decision has stirred up waves of excitement and anxiety. Chinese policy makers, scholars, investors, and even average Chinese citizens are excited about the change, as it indicates a step forward for internationalizing the RMB, which not only signals China’s rise in the international monetary system but also brings potential benefits of seigniorage (that is, China can simply issue paper currency in exchange for real goods and services). On the other side, there is anxiety about a power shift in the international monetary order and a threat to the US dollar hegemony (and the euro, for that matter). However, it is simply premature either to celebrate the success of the RMB or to fear the decline of the greenback.

There are at least three reasons why over-optimism is not warranted. First, some observers may think that the inclusion of the RMB into the SDR would help boost market confidence, stemming the recent depreciation/devaluation of the RMB and the rapid losses of the official foreign exchange reserves. However, it is important not to overestimate the market reaction. The immediate consequence of including the RMB into the SDR might be more government purchases of the RMB denominated assets as official reserves assets. It is not clear to what extent private markets would increase their demand. As this blog post argues, public decrees sometimes are simply disposed by the market. It is interesting to note that the on- and off-shore RMB exchange rates in fact diverged further upon the release of the IMF decision. The on-shore RMB exchange rate, set by the People’s Bank of China, stood at 6.3973 yuan/dollar while the off-shore exchange rate reached 6.4475 yuan/dollar. This suggests that investors are not too optimistic on the RMB’s appreciation in spite of the IMF’s decision, due to concerns about China’s economic slowdown.

Second, presumably, if the demand for the RMB is higher as a result of the IMF’s decision, RMB denominated securities can be sold at a higher price, and the costs of borrowing in the international market for China can be reduced. After all, the US dollar, being the most wanted foreign reserve and vehicle currency, enjoys the “exorbitant privilege” as the US simply needs to create dollars to pay for goods, services, and debt. But these seigniorage gains come with constraints and costs. The US must meet the demand for dollar assets by the rest of the world. That means that the US will have to either “borrow” (sell dollar denominated securities) or import from the rest of the world to allow other countries to accumulate its liabilities. The same would apply if the RMB wants to follow in the footsteps of the US dollar. This would mean that China would either be willing to accept more international debt flows or to import more from the rest of the world. The former may become undesirable, given that China alone already accounts for more than 27 percent of net debt flows to all developing countries, and further, debt accumulation may not be in China’s best interest. Importing more, albeit aligned with the rebalancing effort, would further suppress demand, slow down the economy, and worsen unemployment.

Finally, it is clear that more financial reforms and liberalization are needed to make the RMB a truly “freely usable” international currency. In fact, Chinese policy makers consider the inclusion of the RMB in the SDR as an external catalyst for further financial liberalization. But further reform and liberalization are both politically and economically challenging. On the political front, China’s financial sector has been largely dominated by state-controlled commercial banks. Financial reforms would not only require the state to further retreat from the financial sector and hand over financial power, but also reforms would take monopolistic profits from Party cadres who are in control of the banks. On the economic front, lifting capital controls would render China’s financial system more susceptible to the vicissitudes of international financial flows. Given China’s heightened leverage and onerous debt—243 percent of GDP in 2014, up from 153 percent back in 2008—policymakers would have to take measured steps to deleverage without slowing down the economy significantly. Negative influences from international financial flows could certainly complicate the situation and make the financial system even more fragile and unstable.

The implications of including the RMB in the SDR are more complex than one might have thought. It presents both challenges and opportunities for China and the US. Whether China can really benefit from this depends on how its real economy performs and how its financial reform and liberalization turn out. This in turn would have ramifications on whether international monetary system would be more stable and balanced, or the opposite. 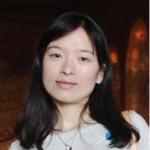