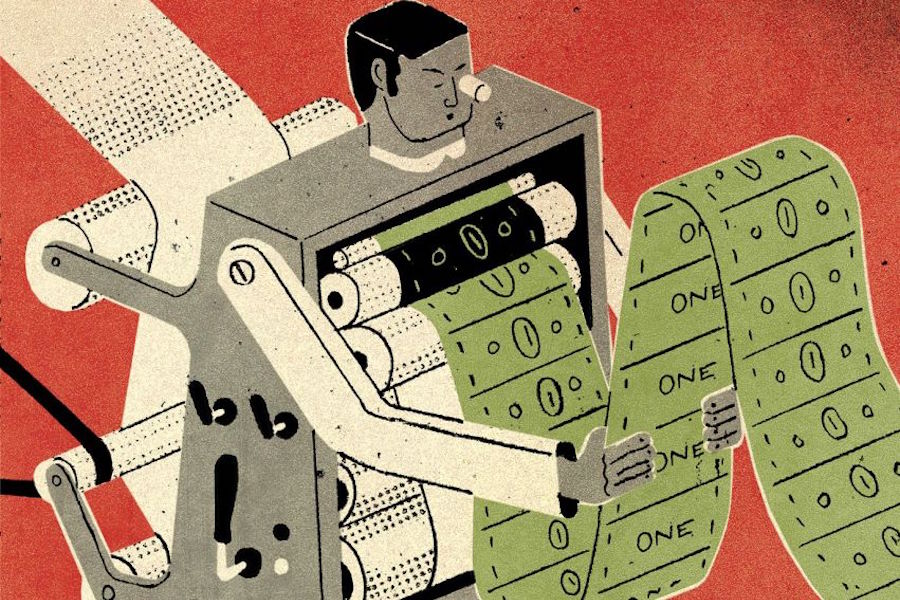 A radical solution to the current economic malaise.

The gross domestic product is a measure of all the goods and services that the United States economy produces in a year. It’s also a measure of all the income that the economy generates, and how fast it grows helps determine how rapidly over-all prosperity rises. Between 1947 and 1974, G.D.P. rose by about four per cent a year, on average, and many American households enjoyed a surge in living standards. In the nineteen-eighties and nineties, growth dropped a bit, but still averaged more than three per cent. Since 2001, however, the rate of expansion has fallen below two per cent—less than half the postwar rate—and many economists believe that it will stay there, or fall even further. In economic-policy circles, the phrase of the moment is “secular stagnation.” 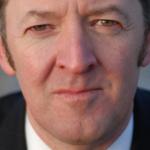 Also featured on: The New Yorker