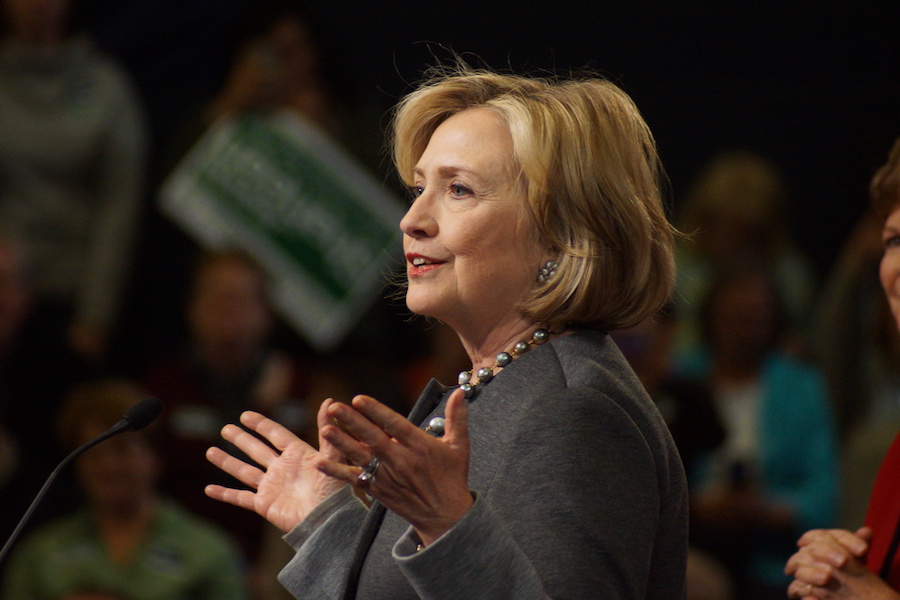 Jamie Galbraith and I rarely agree. But we agree here.

The criticism of Bernie Sander’s economics plan by the “Gang of Four” former Clinton and Obama CEA chairs, reinforced by the perpetually fact-challenged Paul Krugman, is a political statement, not the reflection of serious economic analysis.

Each of these political economists is, I’m sure, a very strong supporter of Clinton’s. But none had the integrity to clarify this point in their assessment of Sander’s plan. Nor did any of them make clear that Sanders’s three key proposals — universal healthcare that costs a far (i.e., 6 percentage point) smaller share of GDP than the 18 percent our country is now paying (for third-rate medical outcomes), free public college education, and a respectable level of infrastructure investment — are standard features of many developed countries, many of which are doing very well fiscally and economically. By immediate observation, then, what Senator Sanders is proposing is economically feasible.

What about Sander’s growth assumptions, which largely entail the economy quickly returning to its pre-2007 growth path? Are they “fantastical” as the gang-up-on-Sanders group contends? Hardly. Economies, including ours, have grown at very high rates for short periods of time in the past. Did these economists suddenly forget the economic “miracles” of Japan, Germany, Chile, Ireland, Korea, China, Singapore, Hong Kong, Malaysia, and the list goes, which all posted growth rates far beyond what Sanders contemplates?

To be clear. I’m not a supporter of Sanders or any other Presidential candidate. And I don’t think the particular means by which Sanders seeks to restructure healthcare, fix Wall Street, and grow the economy will work. Nor do I think Senator Sanders or Secretary Clinton or any of the Republican candidates has a clear understanding of the enormous depth of our long-term fiscal hole or precisely how to properly transform the economy. In this regard, I should disclose that I have my own set of proposals for fixing the country, most of which are posted at www.thepurpleplans.org.

But here’s the basic point. If you are an economist and are working, either officially or unofficially, for a politician, make that clear. Don’t parade as an economist when you are actually engaged in campaigning for your would be future boss. Such dissemblance does enormous disservice to the country, to the economics profession, and to you yourself. 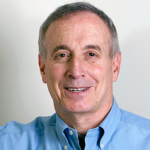