Paper: Fragility and Resilience in Green Development in Africa: Intersections and Trade-offs

By Fatima Denton and Johnson Nkem 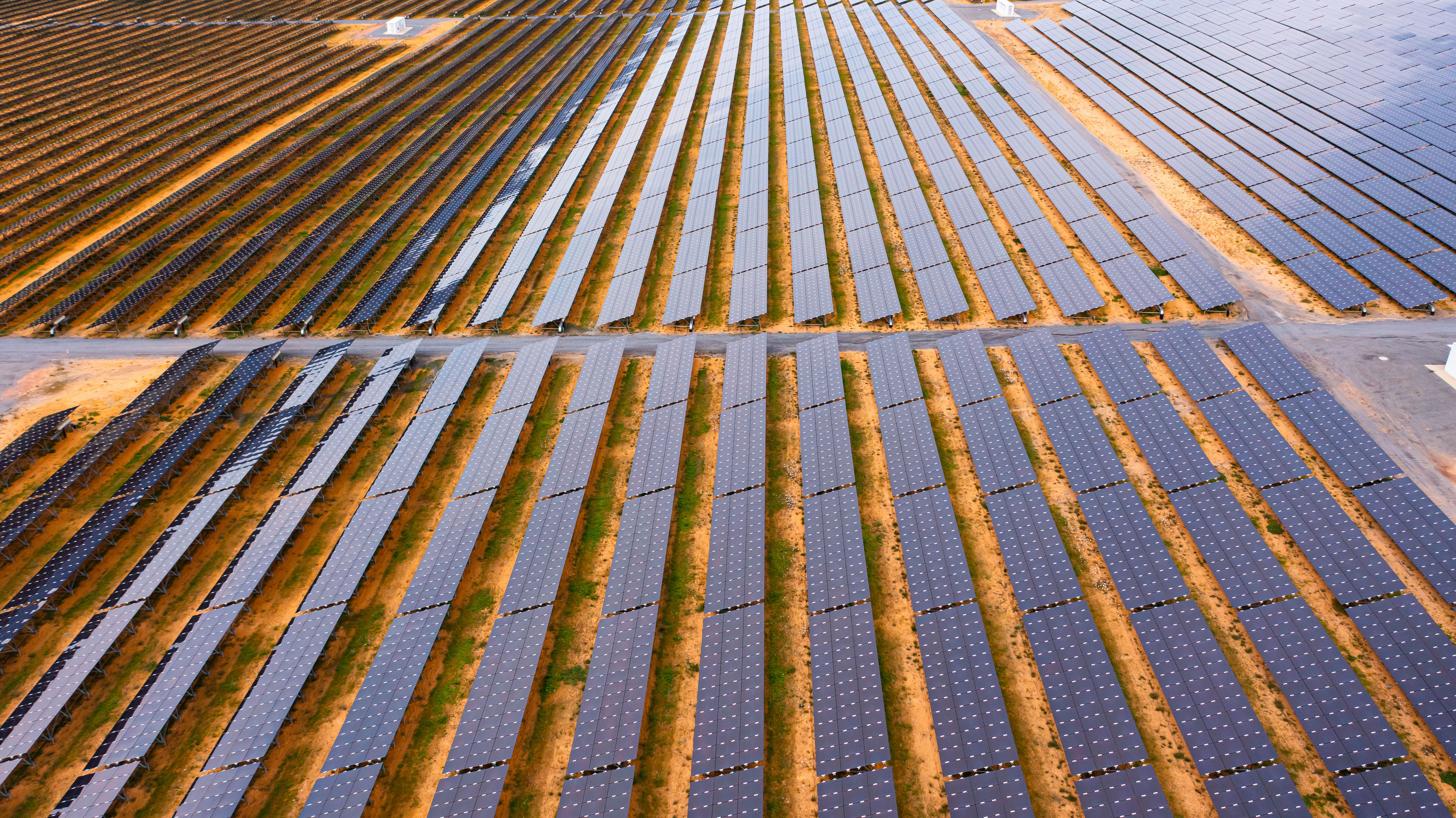 Fragility and Resilience in Green Development in Africa: Intersections and Trade-offs

1. The outbreak of the COVID-19 pandemic has been a significant disruptor and risk multiplier that has exacerbated fragility in Africa by further weakening states and their capacity to meet the population’s basic needs, as well as to withstand shocks that impact multiple sectors of development.

2. The most critical “drivers of fragility” include the rising impacts of climate change, increased land degradation, growing losses of biodiversity, and widespread energy poverty. These drivers disrupt socioeconomic systems, making livelihoods and society much more fragile, as reflected in growing social inequalities and hard to close critical social gaps. Both the deficiencies in response systems and the weak capacity to act hinder decisions in favor of moving towards low-carbon development.

3. The fragility of the continent’s ecology and economy has been further compounded by the outbreak of COVID-19, persistent inequalities, trade deficits, and resource depletion. Economic fragility exacerbates underlying instabilities, which conspire to produce new forms of conflict and insurgency, as well wiping out progress towards the SDGs.

4. The multidimensional risks faced by African economies and societies threaten a cascade effect, which in turn has negative impacts on environmental systems. Addressing these intricately linked challenges requires going well beyond the “green transition” towards the restoration of functioning ecosystems, in which the bonds between humans and the environment are firmly re-established.

5. Investing in resilience-building and addressing the underlying causes of fragility will greatly support the recovery process, help build back better, and secure the stability of development efforts.

6. “Greening” is a highly promoted paradigm to fundamentally redefine and redesign the relationships between economic, environmental, and social systems. It could bring about a much-needed transformation by reducing fragility and building system stability, provided this transformation is built into the strategic direction adopted for “greening”.

7. The potential benefits of greening include diversification of economies, job growth, and greater resilience in all essential systems so that more substantial buffers are created to withstand shocks and reduce vulnerabilities.

8. However, it is important to recognize that the “green transition” is not a universal panacea. It is affected by major inhibiting factors, such as how to finance the transition, how to put social justice at the heart of adaptation measures, identifying choices to manage the energy transition, and implications for loss of fiscal space and risk of stranded assets.

9. Africa has contributed the least to greenhouse gas emissions but is suffering the most from the adverse impacts of climate change, now exacerbated by the COVID-19 outbreak. The continent has the highest potential to leapfrog its energy systems by using low-carbon options to drive economic development and thereby contribute to global mitigation goals under the Paris Agreement. It is therefore vital that Africa can access global mechanisms to leverage investment in transformative low-carbon energy systems.

10. As underscored in the NDCs of most African countries, successfully realizing their ambitions depends on the means of implementation. As the global region with the greatest proportion of its population living on incomes below US $2 a day, it has also seen even more people pushed into extreme poverty due to COVID-19. Africa can contribute significantly to reducing global GHG levels mainly by aligning its future development along low-carbon development pathways, provided it is given adequate support for implementation.

11. In parallel, African governments must increase the domestic share of climate funding, ensure that climate responses are built into national budgetary processes, and establish government leadership of measures to address climate change impacts on national development agendas. This includes creating the governance framework and enabling environment for private-sector participation and increasing the roles of nature and nature-based solutions in national development.

12. While the recent COP26 re-affirmed the centrality of multilateral processes, the mitigation gap remains large. Greater ambition is needed from all the world’s nations to engage in the massive time-critical actions embodied in the Paris Agreement and to push for decarbonization of the global economy. At COP27, to be held in Egypt, African countries must push for particular attention to be paid to meeting their priorities. 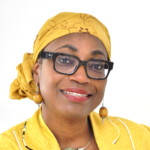 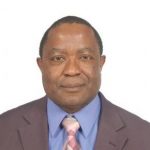