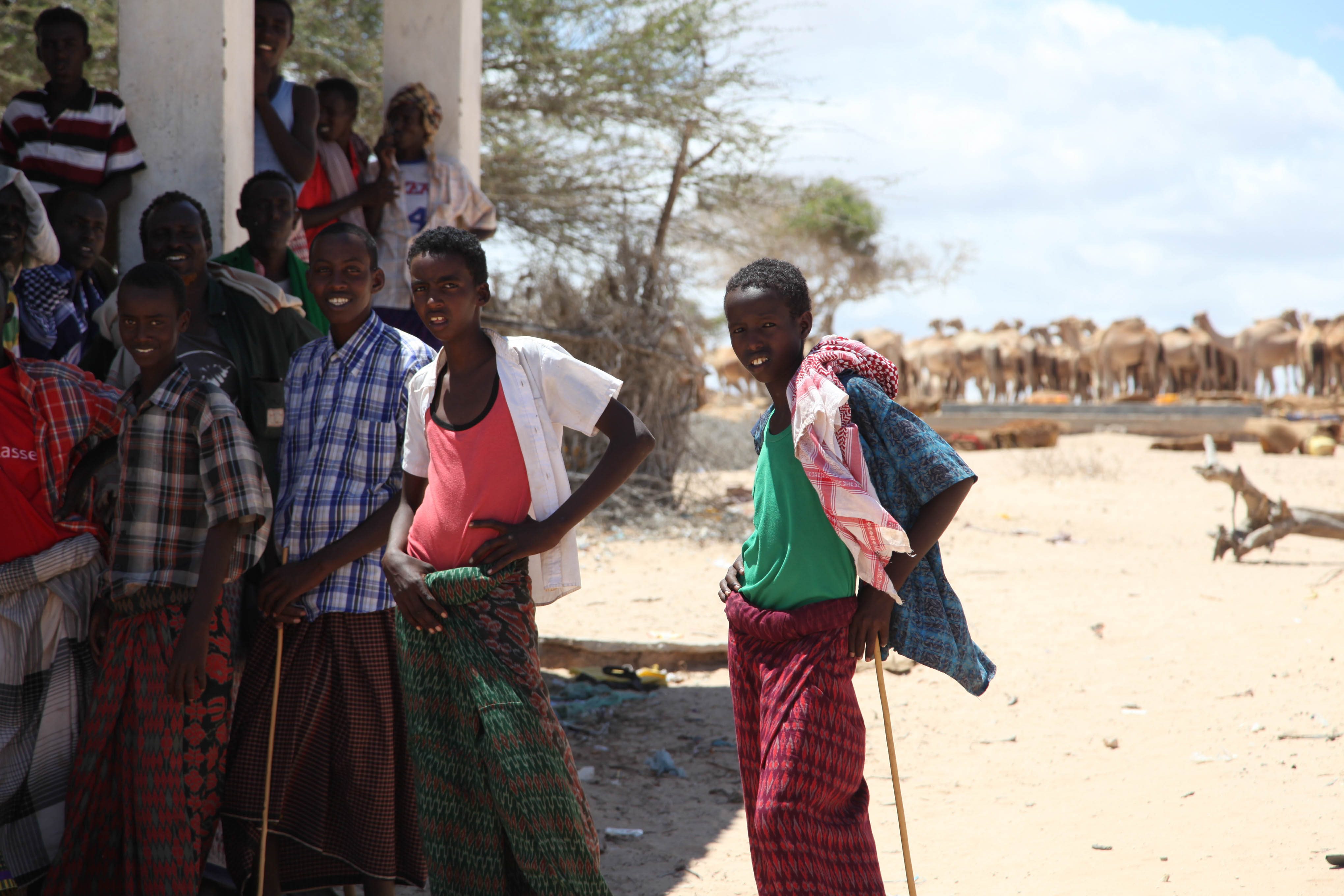 The youth paradox is accentuated by the effects of Covid-19, while the concrete short- and medium-term prospects for young people remain unclear.

Introduction: Growth policies have not been very inclusive and do not create jobs for young people.

For the past twenty years, growth policies in African countries have shown economic growth rates of between 5% and 9%, leading some economists to call Africa the “new growth frontier” and characterise it as a space of “new strategic interest” (Benhida, 2015). While some might question the quality and credibility of these statistics to measure real economic performance (Jerven, 2013), they remain the compass points for public development policies and indices of the attractiveness of certain countries. The emergence of a middle class (a heterogeneous and notoriously difficult group to define) is regarded as a sign of a nascent “real domestic market” and “growing demand for goods and services” – the stuff of investors’ dreams (Loison, M-H. 2012, p. 4) and a potential new investment pole for growth and job creation in the eyes of development agencies. But the expected effects of this much-heralded economic growth rarely materialise, and most multilateral partners have come to the same conclusion: that this growth does not have the capacity to create jobs.

The African Development Bank (AfDB) reports that “recent high growth rates in Africa have not been accompanied by increased job creation” (African Development Bank, 2018. p. 43). The same report (2018, p. 46) also notes that the countries with the highest economic growth rates have actually created fewer jobs than countries that have grown more slowly. According to AfDB calculations, the elasticity of expected employment growth[1] needs to average at least 0.7 for GDP growth to have a positive impact on employment and labour productivity. Most African countries span a wide range from 0.41 and 1. Based on aggregated World Bank (2017) and ILO (2011) data, which has been taken from a sample of forty-seven countries, it is assumed that an elasticity of 0.7 would ensure labour productivity growth had an impact on poverty reduction. The data show in practice that only “six African countries (Senegal, Congo, Malawi, Niger, Benin and Mauritania) have elasticity close to 0.7; twelve others have higher employment elasticity (Côte d’Ivoire, Cameroon, Mali, Gambia, Guinea Bissau, Burundi, Togo, Algeria, Liberia, Madagascar, Guinea, Comoros); while the majority of African countries have low employment elasticity (in which GDP growth exceeds employment growth). This is especially true of oil-producing nations, most notably Equatorial Guinea, Nigeria and Gabon. Although low employment elasticity is associated with higher labour productivity, it also means that fewer jobs will be created for a given productivity growth rate” (African Development Bank, 2018, p. 46).

The International Labour Organization report confirms this trend, and also highlights the disconnect between the growing young population in African countries and resulting demand for work, and the inability of economic policies to meet this demand by creating sufficient jobs in the formal sector or favourable conditions for viable self-employment. Generally speaking, unemployment in Africa is widely underestimated due to the poor quality of statistical data, but it is possible to get a rough idea of the youth employment situation from several studies based on compilations of national data. A report on the situation of young people in Francophone Africa produced by the Organisation Internationale de la Francophonie used the actual share of young people in the total unemployed population in Francophone countries in 2017 to show that significant proportions of young people aged 15 to 24 are just as badly affected by unemployment as older age groups (2018, p. 24). For example, 53% of young people in this age group are affected by unemployment in Cameroon, 50% in Niger and 52% in Chad. The ILO report identifies some of the factors behind the unemployment that blights much of the continent, noting that the number of young people (15-29 years) in Africa increased by 22.4% between 2005 and 2015, while the number of non-agricultural jobs only increased by 5.6% over this period (ILO, 2020, p. 32). The data show that growth policies are not inclusive, which raises several questions; while the socio-demographic indicators underline the urgent need to reflect on realistic possible alternative mechanisms to include young people in wealth production and redistribution processes.