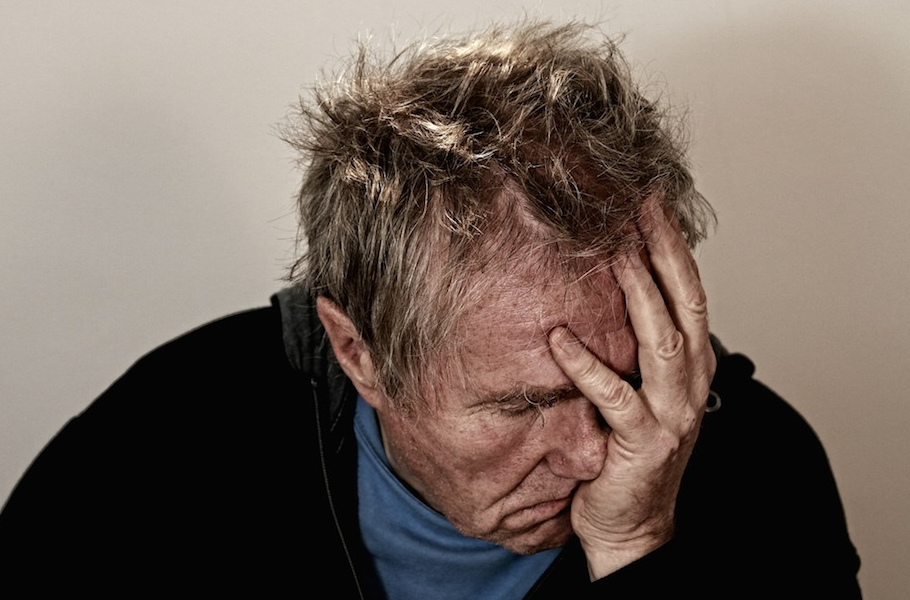 Epidemiologists are not used to considering ‘despair’ as a leading cause of death.  Yet, just as ‘stress’ transitioned with better diagnostics from colloquial psychological annoyance to full fledged physiological affliction, economic ‘despair’ may be poised to make a similar transition thanks to potentially groundbreaking research from economists Anne Case and Angus Deaton.

On Thursday March 23, Case and Deaton released an update to their 2015 study[i] that showed a significant increase in mortality among middle aged white men and women — an increase concentrated amongst lower income, working class Americans.[ii] Case and Deaton trace the proximate causes of death driving this increase to suicide, drug and alcohol poisoning, and chronic liver diseases and cirrhosis. Measures of self-assessed health status they examined in surveys over 2011-2013 compared to 1997-1999 also show increased reports of pain and psychological distress.

While some questions have been raised about the differential impacts of gender[iii] and urbanization in these statistics,[iv] the overall numbers remain dramatic.  Case and Deaton estimate that the upturn in mortality rates in the US is starkly divergent from other developed countries, and accounts for 96,000 deaths that could have been avoided between 1996 and 2013.  Their latest work delves deeper into the underlying causes of this decline. “Deaths of Despair” — by suicide, drug overdose or alcohol abuse — cannot be completely explained simply by stagnant or declining incomes. Income profiles for middle aged blacks and Hispanics look similar, without a corresponding rise in mortality.  Rather, the authors posit, it can be traced to a “cumulative disadvantage over life”, where declining labor market opportunities have led to declining outcomes not just in the labor market but also in health, marriage, and child rearing. In other words, the stress accompanying the shock of downward mobility is likely driving this health crisis.

These results bear a striking resemblance to another demographic crisis:  Though we are used to thinking of the Cold War as an economic and political contest without casualties the fall of the Berlin Wall showed us that when economic systems and expectations collapse, people die just a surely as they do in a shooting war. In the early 1990s, in the aftermath of the collapse of the Soviet Union, life expectancy in the former Soviet Union and Eastern Europe fell dramatically. In Russia alone, it was estimated that between 1989 and 1995 there were 1.3 to 1.7 million premature deaths as life expectancy fell from 70 in 1989 to 64 in 1995.[v] The proximate causes there too, were a significant increase in suicides and drug and alcohol abuse, leading to an increase in cardiovascular and liver diseases.  The primary victims?  Middle aged men and women. Once again, in-depth studies found that it was not direct deprivation, nor collapse of the health system that were driving these deaths.  Rather they could be traced to the psychological stress likely brought on by the shock of the severe economic transition.[vi]  Unable to cope with the aptly named “shock therapy,” older (mostly) men essentially drank themselves to death. The country has still not recovered, with mortality rates amongst working age men considerably higher than other EU and BRIC countries.

There are, of course, direct economic effects of such dramatic demographic transitions. In the case of Russia, it was estimated that the effects on GDP growth could have been as high as 2.7%.[vii] While such an economic impact is highly unlikely in the US, the effects in terms of political and social upheaval can be expected to be quite real. Financial crises tend to empower far right parties; political rhetoric that attributes blame to foreigners and minorities increases and there is often an increase in government instability.[viii]

As we look for explanations for the recent political upheavals in the US, Case and Deaton’s results seem especially important. A study by Shannon Monnat at Penn State found that Trump did particularly well in counties with the highest drug, alcohol and suicide mortality rates.  She finds that “Even when using statistical models that include 14 demographic, economic, social, and health care factors, the drug, alcohol and suicide mortality rate remains a significant and positive predictor of Trump overperformance nationally.”[ix]

The Cold War at its heart was a battle of ideologies, free market capitalism vs. totalitarian communism. While it is clear that the West won the contest, the twin Russian and American mortality crises suggest that globalization, automation, immigration and other forces of capitalism have also brought with them an economic restructuring that has not been without serious cost.  We ignore the social and political impacts of economic hopelessness among working class Americans at our own peril.

[ii] Case A, Deaton A (2017) Mortality and morbidity in the 21st century. Brookings Papers on Economic Activity Spring 2017. 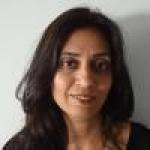