Maurice E. Stucke is a Professor of Law at the University of Tennessee.

His work, along with other scholars, now labeled as the progressive, anti-monopoly, New Brandeis School, is introducing a new way of thinking about privacy, competition, and consumer protection in the digital economy, an approach that challenges the antitrust conventional wisdom in place since the 1980s. He has testified before, and provided expert reports for, multiple governments and inter-governmental agencies, including the European Union, United Nations, and OECD.

HarperCollins will publish his forthcoming book, with Ariel Ezrachi, Competition Overdose: How The Market Ethos Can Both Cure And Poison Us.

Professor Stucke received a Fulbright Scholar grant in 2010-2011 to teach at China University of Political Science and Law in Beijing. In 2012, he was a Senior Fellow at the University of Melbourne. In 2015 and 2017, he visited University of Oxford, where he was an Academic Visitor at its Institute of European and Comparative Law, a Fellow at its Centre for Competition Law and Policy, and a Senior Associateship at Pembroke College.

Professor Stucke serves as one of the United States’ non-governmental advisors to the International Competition Network, and on the boards of the Institute for Consumer Antitrust Studies, American Antitrust Institute, and the Academic Society for Competition Law. In 2017, he was elected as a fellow to the American Bar Foundation. 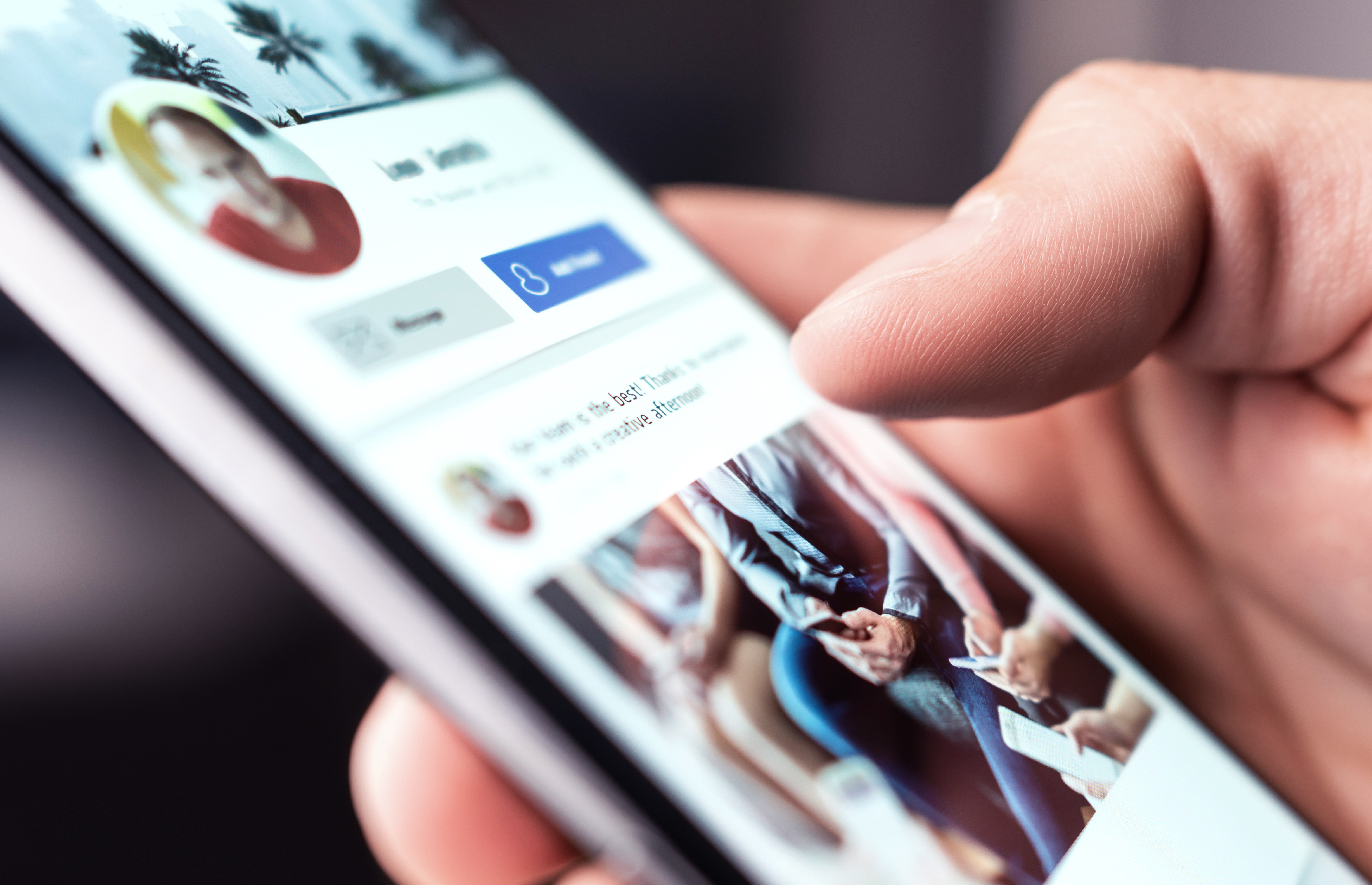 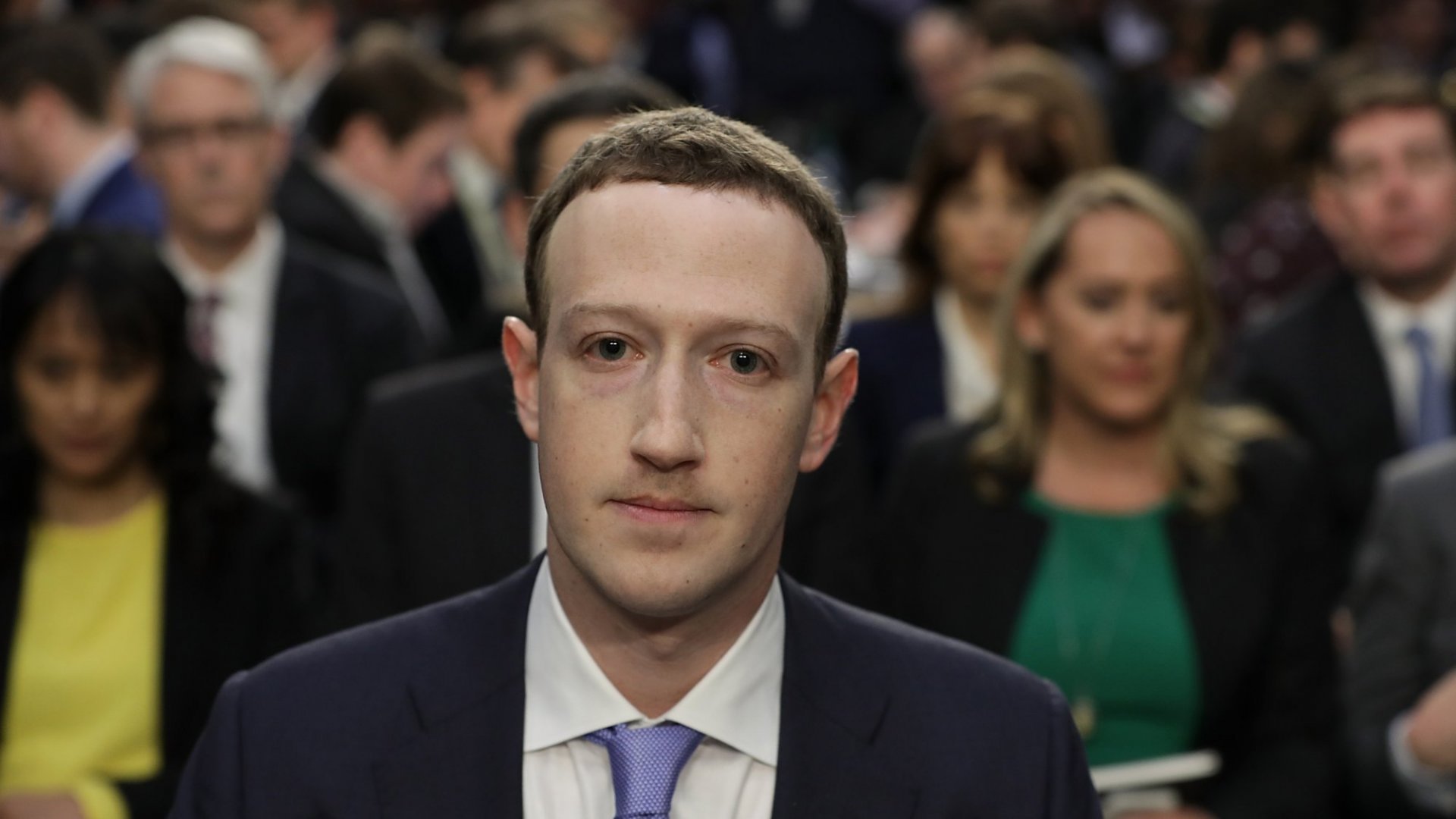 After years of amassing power, the tide is turning against the tech monopolies