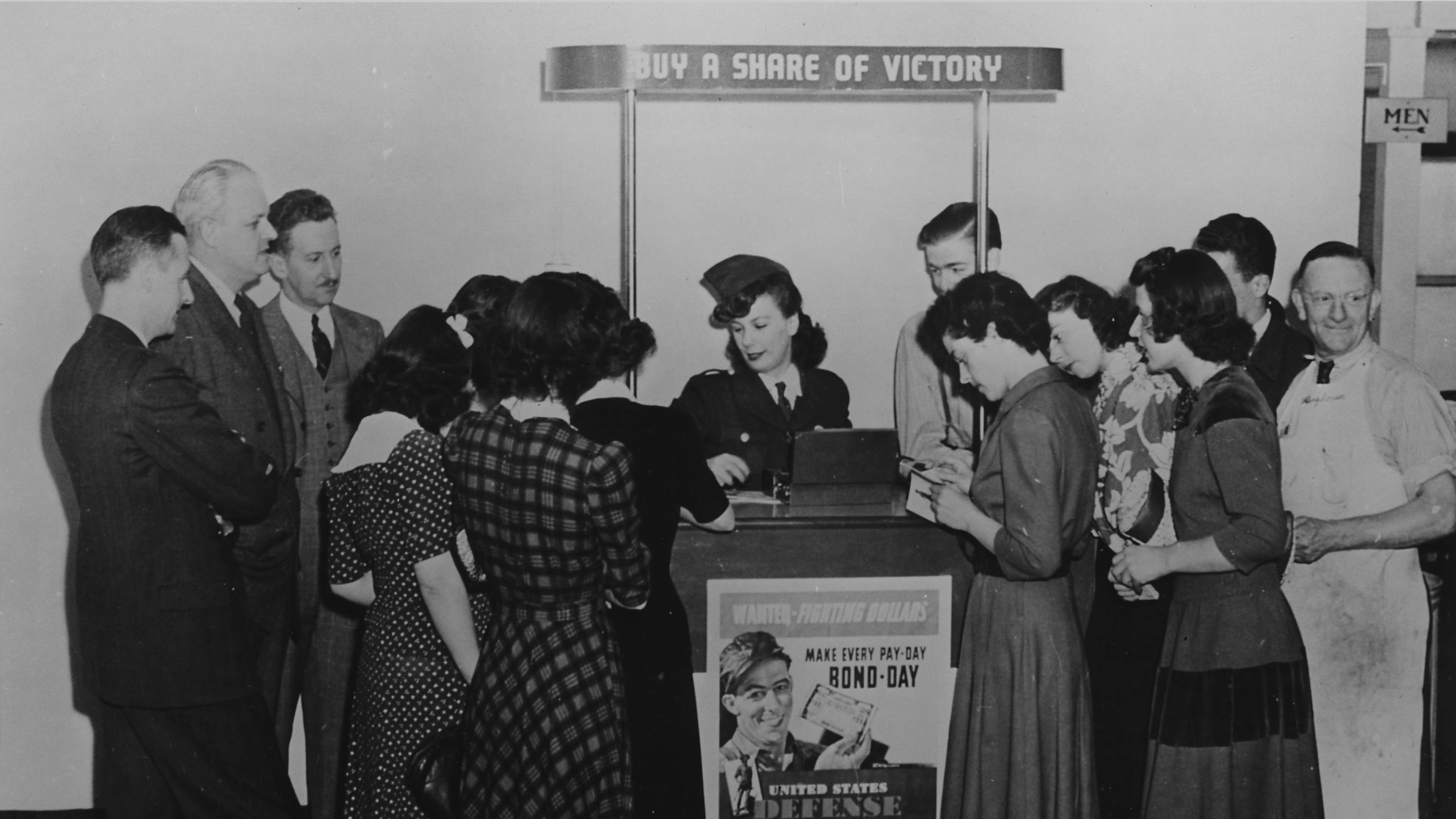 For all the talk of Modern Monetary Theory representing a brave new frontier, it is easy to forget that the United States has gone down this road before, when the US Federal Reserve financed the war effort in the 1940s. Then, as now, the question is not about government debt, but about the debt’s purpose and justification.

In a recent Project Syndicate commentary, James K. Galbraith of the University of Texas at Austin defends Modern Monetary Theory and corrects some misunderstandings about the relationships among MMT, federal deficits, and central-bank independence. But Galbraith does not explore what is perhaps the most important issue of all: the political conditions needed to implement MMT effectively.

MMT owes its newfound relevance to the fact that deflation, rather than inflation, is becoming central banks’ main concern. For a high-debt, high-deficit economy like the United States, deflation is an especially serious threat, because it delays consumption and increases debtor anxiety. Consumers forego major purchases on the assumption that future prices will be lower. Homeowners with mortgages cut back their spending when they see home prices falling and the equity in their homes declining. These cutbacks worry the Federal Reserve, because they add to deflationary pressures and could trigger deeper spending cuts, stock-market declines, and widespread deleveraging.

The Fed’s inability so far to reach its 2% target for annual inflation suggests that it lacks the means to overcome persistent disinflationary forces in the economy. These forces include increased US market concentration, which diminishes aggregate demand by weakening employee bargaining power and increasing income inequality; population aging; inadequate investment in infrastructure and climate-change abatement; and technology-driven labor displacement. Making matters worse, US political gridlock assures continued commitment to economically exhausted strategies such as tax cuts for the rich, at the expense of investment in education and other sources of long-term growth. These conditions cry out for significant changes in US government spending and tax policies.

MMT is seen as a way to accomplish the needed changes. It holds that a government can spend as much as it wants if it borrows in its own currency and its central bank can buy as much of the government’s debt as necessary – as long as doing so doesn’t generate unacceptably high inflation. Both tax-cut advocates and supporters of public investment find little not to like.

MMT has been roundly criticized by economists across the political spectrum, from Kenneth Rogoff and Lawrence H. Summers of Harvard University to Paul Krugman of the City University of New York. All contend that it is a political argument masquerading as economic theory. But Galbraith and Ray Dalio of Bridgewater Associates see MMT differently. Dalio argues that MMT is real and, more to the point, it is an inevitable policy step in historically recurring debt-cycle downturns.

In his book Principles for Navigating Big Debt Crises, Dalio documents the steps that central banks have historically taken when faced with a booming economy that suddenly crumples under the weight of debt. The first step (Monetary Policy 1, or MP1) is to cut overnight official rates to stimulate credit and investment expansion. The second (MP2) is to buy government debt (quantitative easing) to support asset prices and prevent uncontrollable waves of deleveraging. If MP1 and MP2 are insufficient to halt a downturn, central banks take step three (MMT, which Dalio calls MP3) and proceed to finance the spending priorities that political leaders deem most essential. The priorities can range from financing major national projects to “helicopter money” transfers directly to consumers.

Achieving political agreement on what to finance and how is essential for implementing MP3 effectively. In a financial meltdown or other national emergency, political unity and prompt action are essential. Unity requires a strong consensus on what should be financed. Speed requires the existence of a trusted institution to direct the spending.

In the early 1940s, when the US entered World War II and winning the war became the government’s top priority, the Fed entered full MP3 mode. It not only set short- and long-term rates for Treasury bonds, but also bought as much government debt as necessary to finance the war effort. MP3 was possible because the war united the country politically and gave the Roosevelt administration near-authoritarian rule over the economy.

The core weakness of MP3/MMT advocacy is the absence of an explanation of how to achieve political unity on what to finance and how. This absence is inexcusable. Total US debt (as a share of GDP) is approaching levels associated with past financial meltdowns, and that doesn’t even account for the hidden debts associated with infrastructure maintenance, rising sea levels, and unfunded pensions. For the reasons Dalio lays out, a US debt crisis requiring some form of MP3 is all but inevitable.

The crucial question that any effort to achieve political unity must answer is what constitutes justifiable spending. Alexander Hamilton, America’s first Secretary of the Treasury, offered an answer in 1781: “A national debt,” he wrote, “if it is not excessive will be to us a national blessing.” A government’s debt is “excessive” if it cannot be repaid because its proceeds were spent in ways that did not increase national wealth enough to do so. Debt resulting from tax cuts that are spent on mega-yachts would almost certainly be excessive; debt incurred to improve educational outcomes, maintain essential infrastructure, or address climate change would probably not be. Accordingly, it will be easier to achieve political unity if MP3 proceeds are spent on priorities such as education, infrastructure, or climate.

The political test for justifying MP3-financed government spending, is clear: Will future generations judge that the borrowing was not “excessive”? Most Americans born well after WWII would say that the debt incurred to win that war was justified, as was the debt that financed the construction of the Interstate Highway System, which literally paved the way for stronger growth.

As the 1930s and 1940s show, MP3 is a natural component of government responses to major debt downturns and the political crises they trigger. We know much more about what contributes to economic growth and sustainability than we did in the first half of the twentieth century. To speed recovery from the next downturn, we need to identify now the types of spending that will contribute most to sustainable recovery and that in hindsight will be viewed as most justified by future Americans. We need also to design the institutions that will direct the spending. These are the keys to building the political unity that MMT requires. To know what to finance and how, future Americans can show us the way; we need only put ourselves in their shoes. 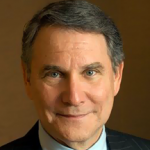