Models of Temperature and Economic Growth: Some Cautionary Remarks

By Richard A. Rosen 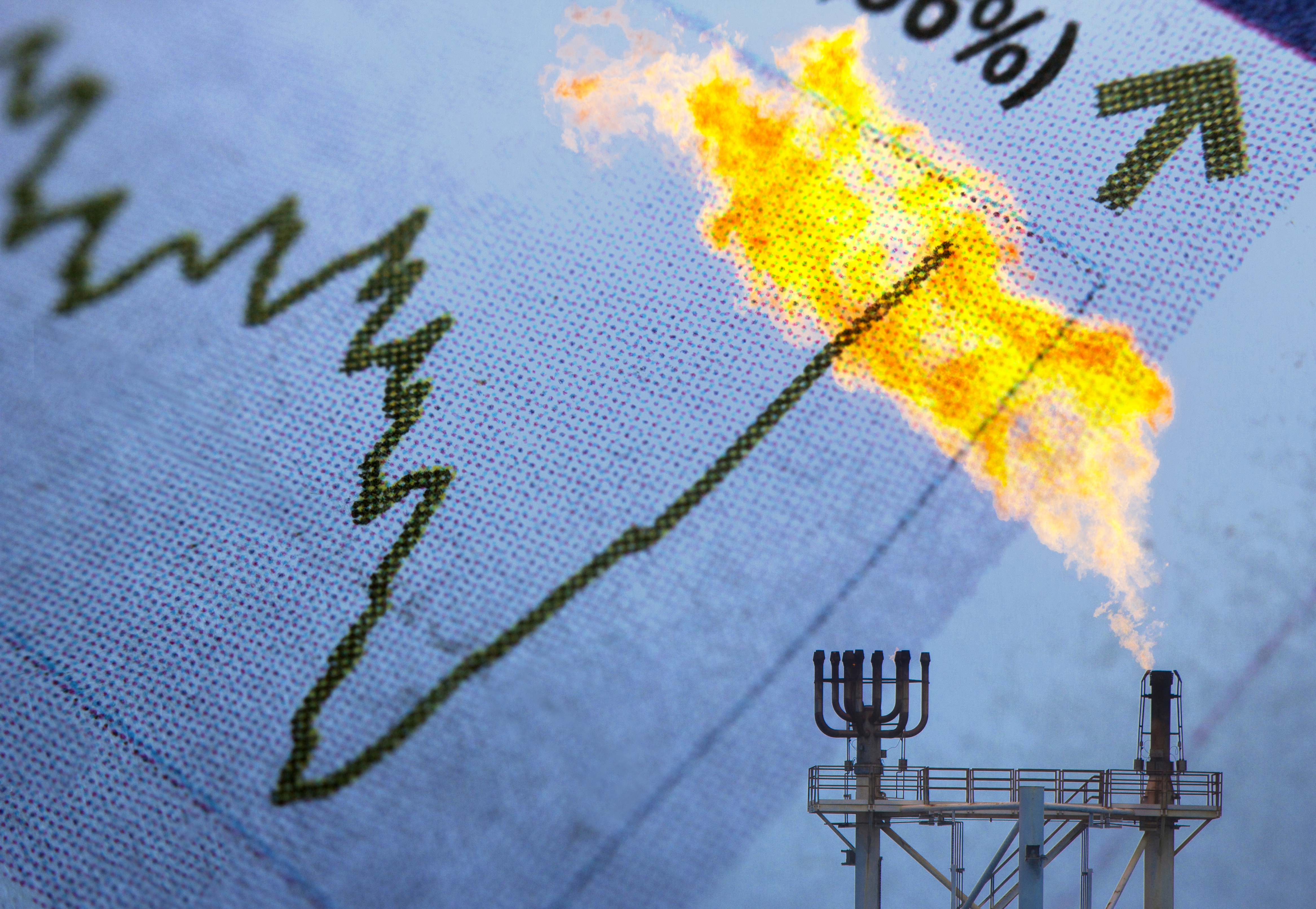 Many studies of the effect of climate change on GDP seriously mislead the research community, policymakers, and the general public.

Several major papers have been published over the last ten years claiming to have detected the impact of either annual variations in weather or climate change on the Gross Domestic Products of most countries in the world. At least seven major papers have been published in this vein, including some that rely primarily rely on the results of previous papers. The results have gotten a fair amount of attention in both the news media and in climate change newsletters.

Unfortunately, because the statistical methodologies relied on by these studies are not scientifically justified, their quantitative and qualitative results are wrong. My new INET Working Paper argues that they seriously mislead the climate change research community, policymakers, and the general public. The key point about these statistical methodologies is that they violate basic principles for the correct use of multivariate regression analysis for scientific research. They do not include any of the appropriate and usual economic factors or variables which are likely to be able to explain changes in GDP or economic growth whether or not climate change has already impacted each country’s economy. The work in these papers, accordingly, suffers from “omitted variable bias,” to use statistical terminology.

Some of these studies also claim that the likely impact on the GDPs of various countries and regions can be calculated for the long-range future well beyond the time period covered by their database – sometimes as far into the future as the year 2100. Climate change is a fact, but my paper also cautions against such sweeping extrapolations. 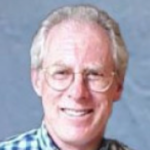 More from Richard A. Rosen