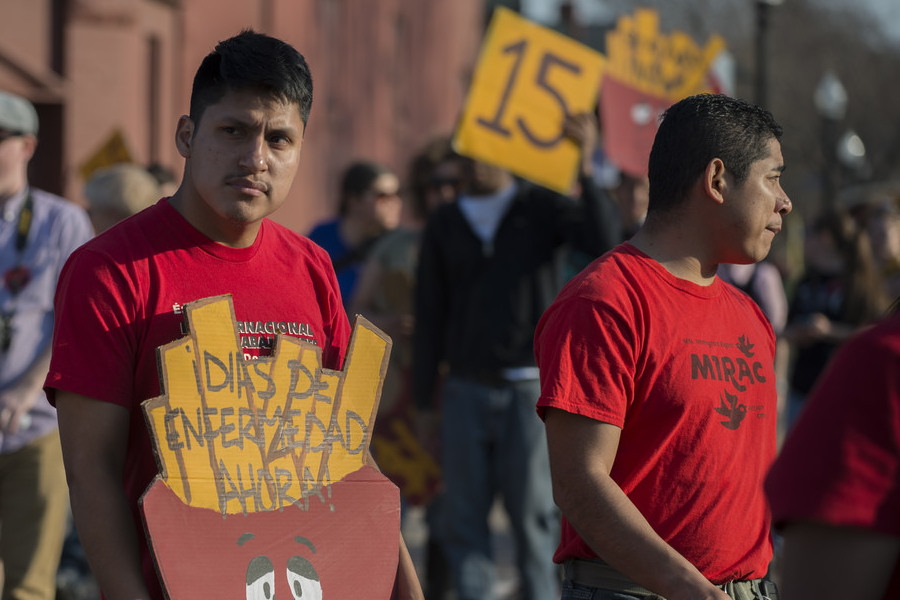 As empirical evidence continues to roll in, can the theoretical orthodoxy continue to hold their ground?

The proposition that raising minimum wages will increase unemployment, especially among lower-skilled workers and young people, is one of the most widely-held beliefs among economists guided by the basic theory of supply and demand.[1] Yet, a new study from the National Employment Law Project (NELP) finds “no correlation” between minimum wage increases and employment levels. That finding is consistent with a 2013 Center for Economic and Policy Research summary report which found that almost all recent empirical economic research on minimum wage increases “points to little or no employment response to modest increases in the minimum wage.”


Concerned about stagnant incomes and growing inequality, 29 states and the District of Columbia have raised their minimum wages above the federal level, pushed in part by a union-led “Fight for Fifteen” (that is, a fifteen-dollar minimum wage). And the Democratic presidential contenders Hillary Clinton and Bernie Sanders are agreed that the federal minimum wage should increase—their only point of difference is how much, how fast.

Republican candidates debating the issue, however, have all reiterated versions of the orthodoxy that minimum-wage hikes would cost jobs. And some mainstream economists are unmoved by the growing body of empirical evidence regarding the non-impact of minimum-wage increases on employment. They argue the current research doesn’t use the correct methodology, or doesn’t properly control for regional and geographic impacts. But these critics also are shifting their ground, saying that raising minimum wages is not the most effective way to fight poverty and inequality, instead arguing for more targeted policies like the Earned Income Tax Credit. (Many anti-poverty advocates would support increases in both measures.)

The empirical fights over the impact of mandating minimum-wage hikes will continue. And just like theoretical economics, empirical debates can have their own exclusionary practices, or overly esoteric arguments about proper techniques. But having economic debates grounded in empirical research rather than having issues dismissed in advance by mainstream theory is part of a promising trend in economics—looking empirically at real world problems without having to squeeze the findings into a narrow, pre-determined theoretical outcome. And on the job impacts of the minimum wage, empirical research favors those questioning the theoretical claims advanced by mainstream economics, as today’s NELP report further shows.

[1] A 1978 study of American economists found 90 percent agreement with the statement that “A minimum wage increases unemployment among young and unskilled workers.” 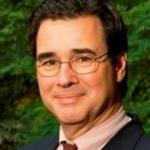