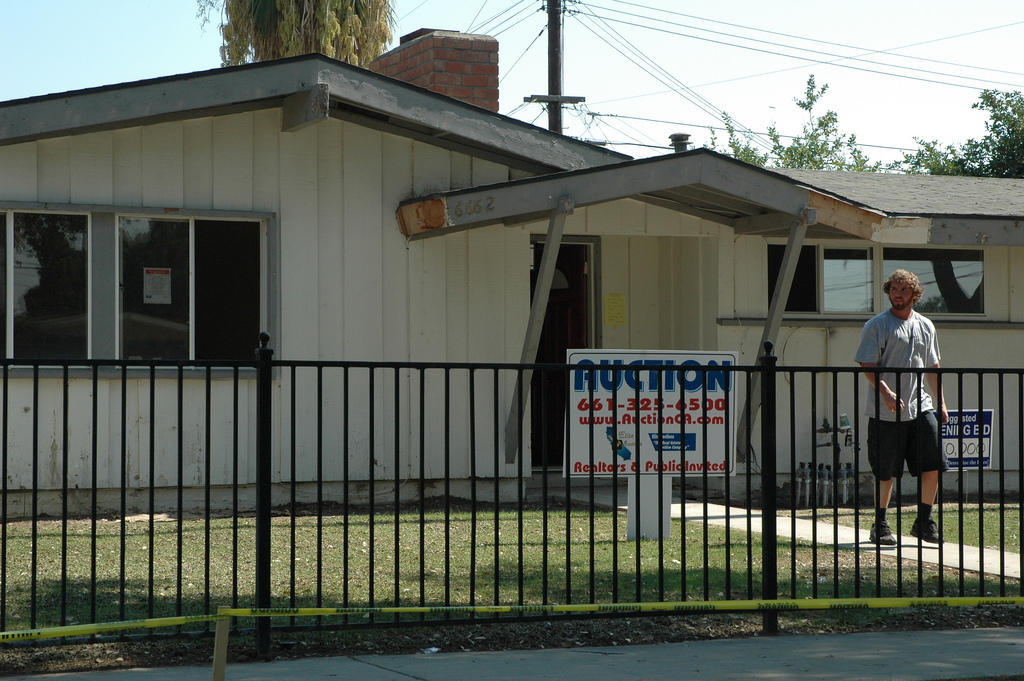 The middle class used to be the bedrock of American institutions. Now they’re coping with an uncertain future.

“I feel that being middle class is not what it once was and that we are all running in place as fast as we can to stay the same, to quote Alice in Wonderland’s Red Queen,” Brenda Madison, an art director and graphic designer in Laguna Beach (Orange County), told me. “Never did I think I would worry that Social Security and Medicare may not be available in my future or that a medical injury or unexpected repair would bankrupt us.”

She and her husband, now in their middle years, “are not sure we will be able to retire in our home.”

Patricia Moore is a single mother of three who lives in a two-bedroom apartment in Los Angeles and a licensed vocational nurse working in hospice about to take the licensing exam to be a registered nurse. Due to a shortage of space, she sleeps on the couch and is “still struggling to make ends meet.” Her rent is $1,598 a month, her pay is about $3,200, and her student loan payback is $375 a month. Moore recently has had to resort to a GoFundMe campaign so she could stay home with her daughter during a monthlong health crisis, and has at times had to donate plasma. She said she is unable to provide “the extras for her kids.”

Moore began to enter her youngest son in focus groups in office buildings or hotels in neighborhoods like Beverly Hills. Sometimes he would make $75 an hour and the whole family would eat from buffets, the kind with cantaloupe, and maybe they’d also get a gift card. At first, he tested toys and then video games but also an MRI to map his brain. It was only because of these gigs that Moore could finally say, “Go buy yourself something,” to her children.

The extreme cost of living has forced some California families to take unusual steps like this. As the Department of Housing and Urban Development recently reported, a family of four in the San Francisco metropolitan area making $117,400 a year qualifies as “low income.”

These were Americans for whom the meaning of middle-class life had altered from something stable to implied economic fragility.

Their burdens were the price of health and child care, educational debt or a housing market gone berserk. They wanted job security, pensions and Social Security and unions, but these things seemed like a fantasy out of a mid-century American novel like “The Man in the Gray Flannel Suit.” The middle class’ long historical association with the status quo — strongly identifying with institutions or corporations, rejecting restive discontent — has made their new wobbliness all the more startling to them.

But when did that vulnerability start? Toward the end of the past century into this one, there was a rise in what author Barbara Ehrenreich has called a “fear of falling,” an anxiety among the professional-managerial class about downward mobility. I think of fear of falling as the opposite side of the coin of American individualism and its historic promise of social and economic progress.

Since the 1980s, some members of the middle class have gone “from a kind of security to being reduced to the kind of economic unstable state that working-class Americans have had to experience forever,” explained Caitlin Zaloom, an anthropologist at New York University who studies the middle-class financial experience. The office or academic job started to resemble the precarious work life that working poor Americans have long understood to be their lot, she said. And then there are the robots waiting in the wings to take their ostensible share of middle-class jobs, and soon.

This new fragility is one theory to explain the 2016 election of Donald Trump. Trump voters were sometimes mistaken for all hillbilly elegiac or Rust Belt proletariat. In truth, an estimated 38 percent of white people with bachelor degrees voted for the man — closer to “office worker elegy.” Indeed, as much as Trump’s messaging has been jingoistic or racist, he has also been addressing middle-class anxiety when he continually repeated that the system is “rigged.”

While some have protested that Trump’s success has more to do with loss of status or rank bigotry, Johns Hopkins University sociologist Stephen L. Morgan has conducted studies that reveal one substantial motivator of the Trump vote was economic. He noted that a successful national Democratic candidate would be one who appealed “to people who have not fared well in the postindustrial economy,” such as those in some once-prosperous areas of the Midwest.

Ordinary middle-class people’s struggles can be, of course, ameliorated by broad shifts, such as adopting a form of universal basic income or a flat monthly cash stipend for familial caregivers of their young or elderly kin. And we should at least explore adopting Medicare for all, to address rising health care costs. We also need to more effectively push for longer paid parental leave — or, in many cases, any paid parental leave.

But if we can’t get relief from federal programs or our employers, we will need to craft local or state solutions. Retaining rent stabilization laws is key in our cities, as is building more affordable housing for, say, teachers and municipal workers, so they can continue to live in the places they serve.

Finally, I saw when reporting my book that, when squeezed, people revealed their financial woes to others, they tended to then recognize that their obstacles were partially systemic. That, in turn, meant they didn’t simply internalize their real-world burdens into self-punishment. They seemed more able to patch together personal solutions — small-scale child care fixes like sharing pickup with their neighbors, for instance.

Simply voicing hopes and difficulties, and making them audible for their leaders to name and address, is a small part of what must happen for things to change. Although for some, these needed transformations may seem to be coming too late.

As Madison put it, “We are trying not to think too much about the future.”

This article was supported by the Economic Hardship Reporting Project and was first published by the San Francisco Chronicle. 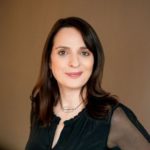