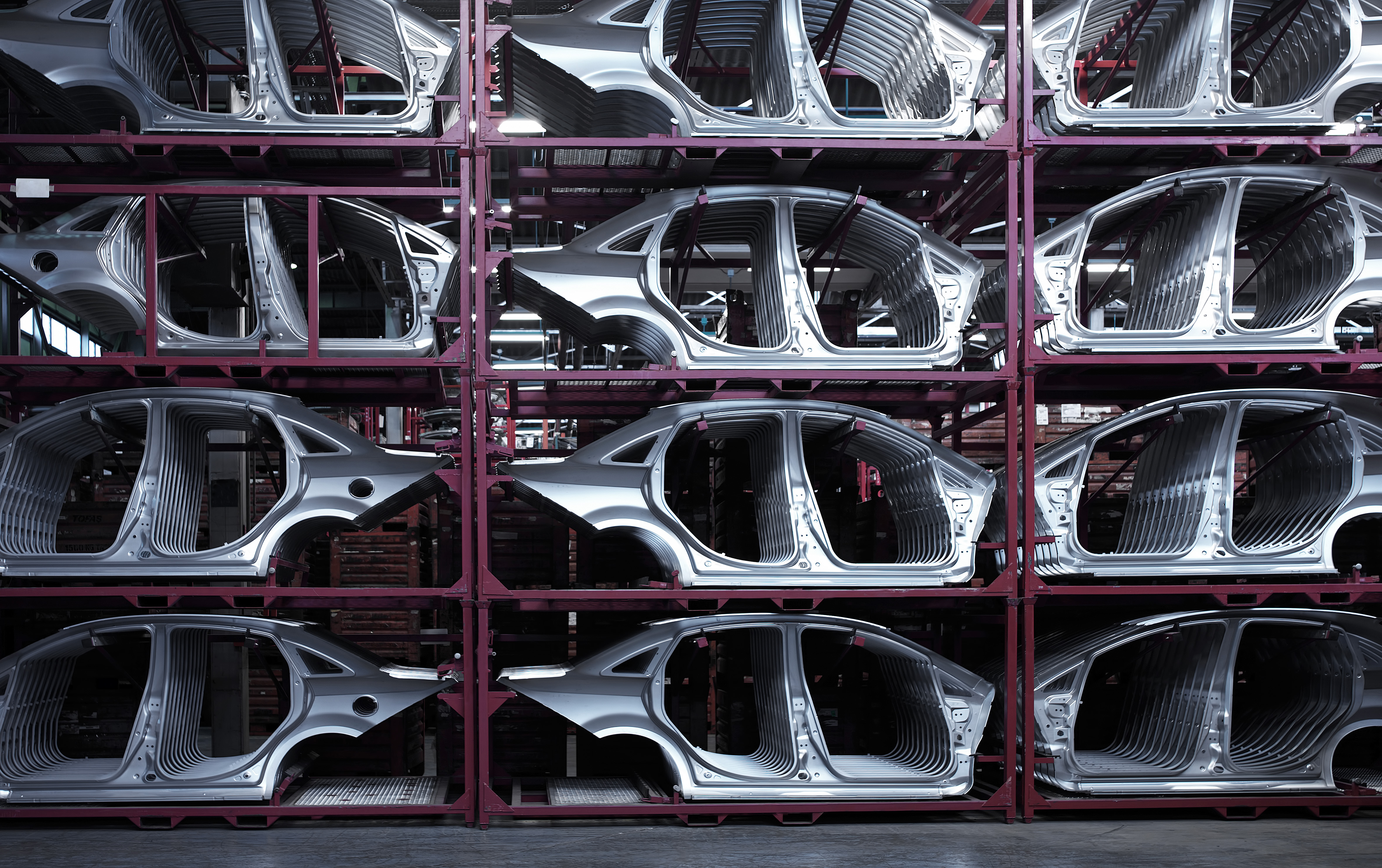 Between a rock and a hard place

In less than three decades the Mexican automotive industry has gone from a minor role to the seventh leading world producer of automotive vehicles. This spectacular growth occurred in symbiosis with the evolution of the US economy and public policy. After an initial period of import substitution, the Mexican automotive industry developed first as a cheap producer of parts and components for the three big US automakers, to grow then as an integral part of the North American productive system, as well as the necessary entry point to the American market for non-American automotive companies.

In our new INET Working Paper we trace the evolution of the Mexican automotive industry from the demise of the import substitution policy through the two treaties with its North American partners (NAFTA in 1994, replaced by the USMCA in 2020). By emphasising its weaknesses and strengths, the analysis attempts to identify obstacles to its further development.

NAFTA (the North America Free Trade Agreement) represents the culmination of an integration process that has profoundly transformed the structure of the Mexican automotive industry, deepening its dependence on the US market. Indeed, despite the many free trade agreements signed by Mexico with other countries and regional organisations, after 25 years of NAFTA, more than 80% of Mexican exports are still concentrated in the US. While there is no doubt that NAFTA has contributed to the spectacular growth of the Mexican auto industry, whether it also increased its resilience or, rather, its dependence is still an open question.

The lens of the centre-periphery relationship can help to understand the present integration of North America and its future direction. The Mexican experience is part of the more general case of the “integrated peripheries,” that is, of those economies incorporated in the new hierarchical division of labour which was ushered in by technological, competitive, and geopolitical changes. As in other such cases, Mexico’s development cannot be accounted for separately from the developments occurring in the core country. Unlike the core-periphery literature, however, our analysis emphasises that the various clusters of cores and integrated peripheries are not alike. In the case under study, the core (the US) has been systematically lagging behind the main transformations pioneered by its competitors. In the 1970s-80s, US legacy automotive companies had to respond to the increasing foreign (mainly Japanese) competition in their own, hitherto protected, market. It is in this context that, among the various strategies adopted, the offshoring of labour-intensive operations and delocalisation of assembly plants to Mexico took on increasing importance.

The automotive industry is now facing truly seismic change: electric vehicles and autonomous driving; automation, robotics and digitalisation; new forms of car ownership and mobility. All these changes have the potential to reshape existing industrial geographies, affecting the relative advantage of integrated peripheries versus semi-peripheries and of different regions within and between cores, as leading companies adopt new digital technologies and alter their component supply chains and sourcing practices.

This transformation is taking place at different speeds, and its effects on the core, semi-peripheries and peripheries in the various regional clusters are unknown at the moment. A large segment of the supply chain, connected with the internal combustion engine, is expected to disappear. The transformations required in Mexico’s supply chain may be very costly. The challenge for Mexican companies is to be integrated into the new supply chains and participate in the co-engineering of the manufacturing process, in the adaptation of models to different markets, and in the design and development of new, more efficient parts and components. Yet, success is only partly in the hands of Mexico.

Nationally, Mexico’s longstanding problems - poor infrastructure, legal system and corruption - could reduce Mexico’s attractiveness to foreign investment. However, one should note that the Mexican governments have invested considerable resources in the development of domestic production and competence networks. The automotive suppliers in Mexico are now organised around a national network of clusters (Red Nacional de Clusters de la Industria Automotriz). There are nine regional organisations - Clusters - whose mission is to facilitate the collaboration between industry, government, and research institutions to boost the competitiveness of the regional automotive sector. Governments and companies have put considerable effort and money into forming and training qualified engineers, technicians, and workers to fill the shortage of technical talent – in engineering, advanced software, materials and manufacturing – still plaguing the industry.

Could the numerous signs of regional vitality, the recent wave of FDI in Mexico, besides the degree of integration reached by the Mexican and US industries, justify some optimism for the future of the Mexican automotive industry in the electric vehicles era? The horizon is clouded by the uncertainties related to the transformations taking place in the automotive sector and the geopolitical scenario: the end of NAFTA and the advent of USMCA, the entry of powerful competitors into the global market, the trade war between the USA and China, and the effects of an emerging automotive pole in South-East Asia.

Indeed, there are many obstacles along the way. First of all, US policy itself. Once again the US has fallen behind in the profound transformation the industry is experiencing; only recently has it made a sudden and accelerated effort to catch up with China and the EU. US legislation designed to encourage re-shoring and US regulations interpreting the USMCA’s car and truck content requirements could limit Mexico’s future access to the US market, mitigating the potential benefits that derive from the nearshoring of productive investments from Asia. Furthermore, its success in securing free trade agreements could be substantially curtailed by the relocation of production from China to neighbouring countries and the new intra-Asian trade treaties, especially if the United States decides to join them.

Our analysis emphasises the importance of policies targeting the industrial, macro-economic and social context; the need for combining economic and social programmes that include sustained investment, collaboration between public and private sectors, training models and policies to boost skills acquisition and to stimulate productivity growth, and income support and policies to foster cohesion and convergence. But the Mexican case illustrates also the difficulties a late-comer country faces in developing an independent industry and the risks involved in betting everything on the cost of labour. 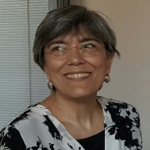 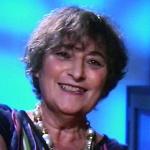