Looking for a Libertarian Who’s Not Afraid of History 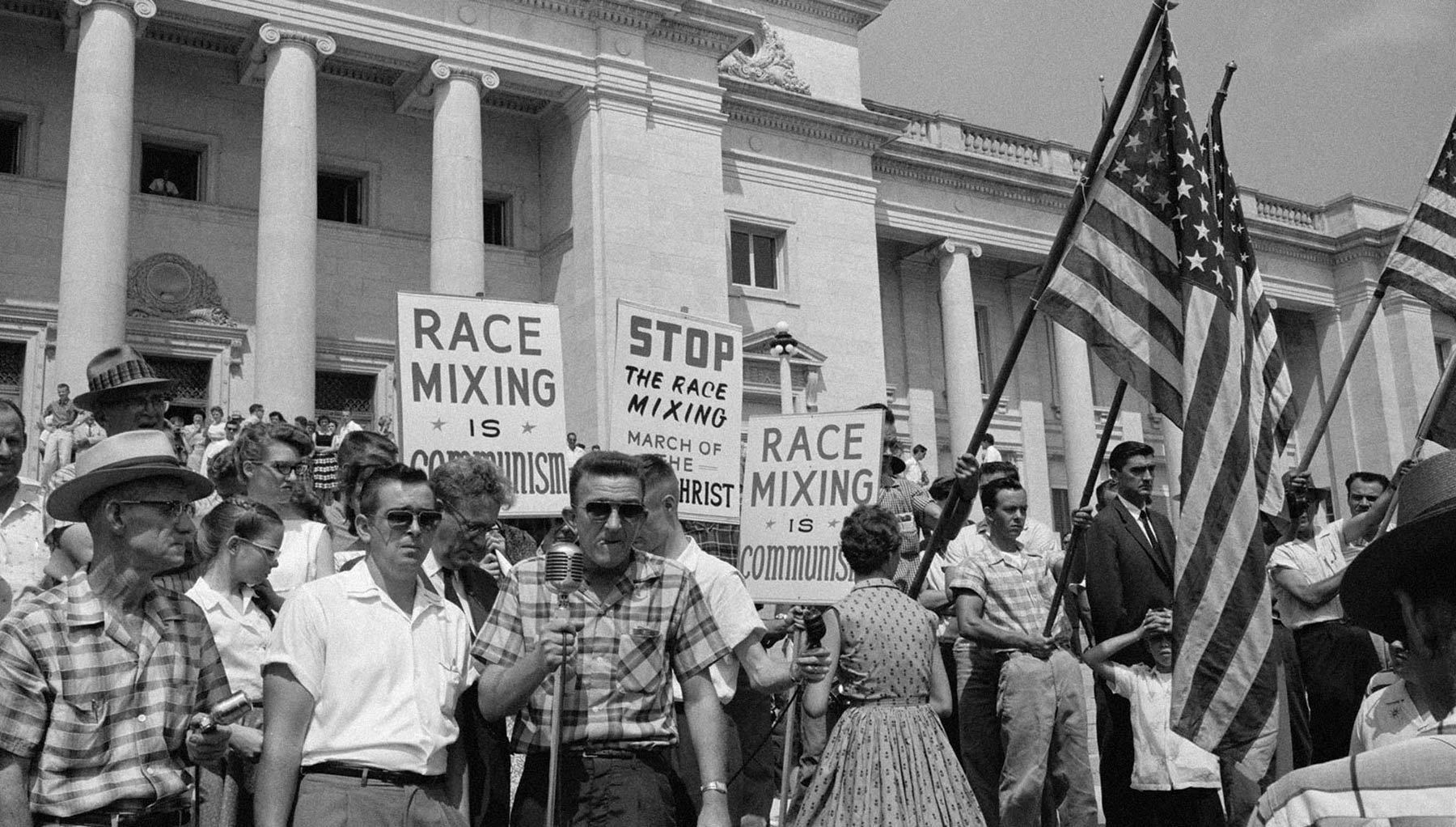 A response to Phillip Magness in The Wall Street Journal

The Wall Street Journal opinion section is nothing if not persistent. It rushed to print a critique of my detailed, primary source-based study of how Milton Friedman exploited southern resistance to desegregation to promote his ideas for privatizing public education by Phillip W. Magness. But obviously that wasn’t enough. When another scholar and I answered point by point, including in a longer version on INET’s site, the Journal came back with yet another screed of his.

The latest response is as insubstantial and factually incorrect as the first one. Let’s begin with his claim that “Rather than engage the economist at his word, Ms. MacLean imputes opportunistic motives to the date of Friedman’s 1955 article on the economic theory of school choice—one year after Brown v. Board of Education.”

What my piece actually did was to document how, from 1951 forward, the national press was reporting threats from segregationist officials to turn to private schools if faced with a mandate to desegregate public schools. This renders irrelevant Magness’s suggestion that the pre-Brown timing of Friedman’s drafting of his pro-voucher manifesto is exculpatory on its face. At the same time I was clear that “Whether or not Friedman had Dixie in mind as he drafted his article, he indisputably did all he could to take advantage of the opening created in early 1956 when southern states began ‘massive resistance’ to Brown.”

Friedman’s unpublished correspondence, which I quoted from in the original piece, leaves no doubt about his determination to use the emerging southern white resistance to promote his theory. When Friedman submitted his draft piece in October of 1954, Robert A. Solo, the economist who was editing the collection in which it was to appear, challenged him to consider how it could abet the segregationist cause. Friedman persisted. In answer to Solo’s challenge, Friedman responded that he opposed not only “forced segregation” but also “forced nonsegregation.” That is, he opposed the Supreme Court mandate to integrate southern schools.

Why is that so hard for Magness to admit? After all, Friedman went on to oppose the Civil Rights Act, as did his fellow libertarians. Do their heirs think they can keep such ongoing opposition to anti-discrimination measures a palace secret?

My essay also showed how Friedman found an ally in Leon Dure, a former newspaperman who was then fundraising for two Charlottesville segregation academies and advising southern states on strategy to defy Brown with a better chance of surviving court review. Friedman supplied Dure with ideas he used to win allies to his approach, as well as contacts for his outreach. What does Magness make of those strategy discussions? He doesn’t say; he just ignores them.

Magness then doubles down on his fanciful story of the roots of the strategy of “massive resistance” to the Supreme Court order that another researcher had already written to rebut.

The only difference between Virginia’s 1959 tuition grant plan and what Magness refers to as “the arch-segregationist ‘Massive Resistance’ laws of 1956-57” is that the segregationist backers of both—ultimately the same individuals in key cases—learned they needed to adopt formal color blindness to survive court review. I documented this learning process, aided by Friedman’s economic arguments and Dure’s evangelizing, but Magness, like the proverbial “see no evil” monkey, simply puts his hands over his eyes so he can hold on to his dogma undisturbed.

The NAACP, whose Legal Defense and Education Fund led the fight in the courts, consistently opposed the vouchers that Magness speciously claims were “a tool to achieve” integration. If Magness is right about their purpose, why would those in the best position to know fail to see this? And why did the courts come to agree that the vouchers promoted racial segregation and denied equal protection of the law to African American citizens? Magness never even addresses these points, much less explains why anyone should trust him rather than NAACP attorneys such as Virginia’s Oliver Hill and federal judges.

Milton Friedman himself ignored six years of mounting evidence of the segregationist impact of vouchers between 1956 and the 1962 publication of Capitalism and Freedom, in which he recommended the Virginia Plan, acknowledging that the state government aimed “to avoid racial integration” (p. 100, n. 5; also 118). So, why does Magness call me “brazen” and “conspiratorial” and engaged in “smearing” for sharing this indisputable history?

It’s time that Friedman’s admirers, the Journal’s opinion page, and the many supporters of diverting tax revenues from public education to private schools come to terms with the real history of their cause. They seem to imagine that sound defense requires belligerent denial of the factual record. Is any cause served by such blind faith?

Again, I ask Mr. Magness’s fellow libertarians: is even one of you willing to examine this history without defensiveness but instead with due recognition of the need for honest reckoning?

The disastrous consequences of segregation and the many efforts to revive it for political gain are, I hope, obvious. It’s time libertarians give up disinformation as a strategy of dealing with troubling matters. They could start by grappling seriously with their history in regard to race and education.[1]

[1] See Nancy MacLean, “’Since We Are Greatly Outnumbered’”: Why and How the Koch Network Uses Disinformation to Thwart Democracy,” for The Disinformation Age, eds. Lance Bennett and Steven Livingston (Cambridge University Press and the Social Science Research Council, 2020). Free for downloading here. 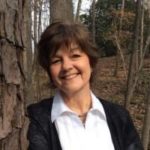