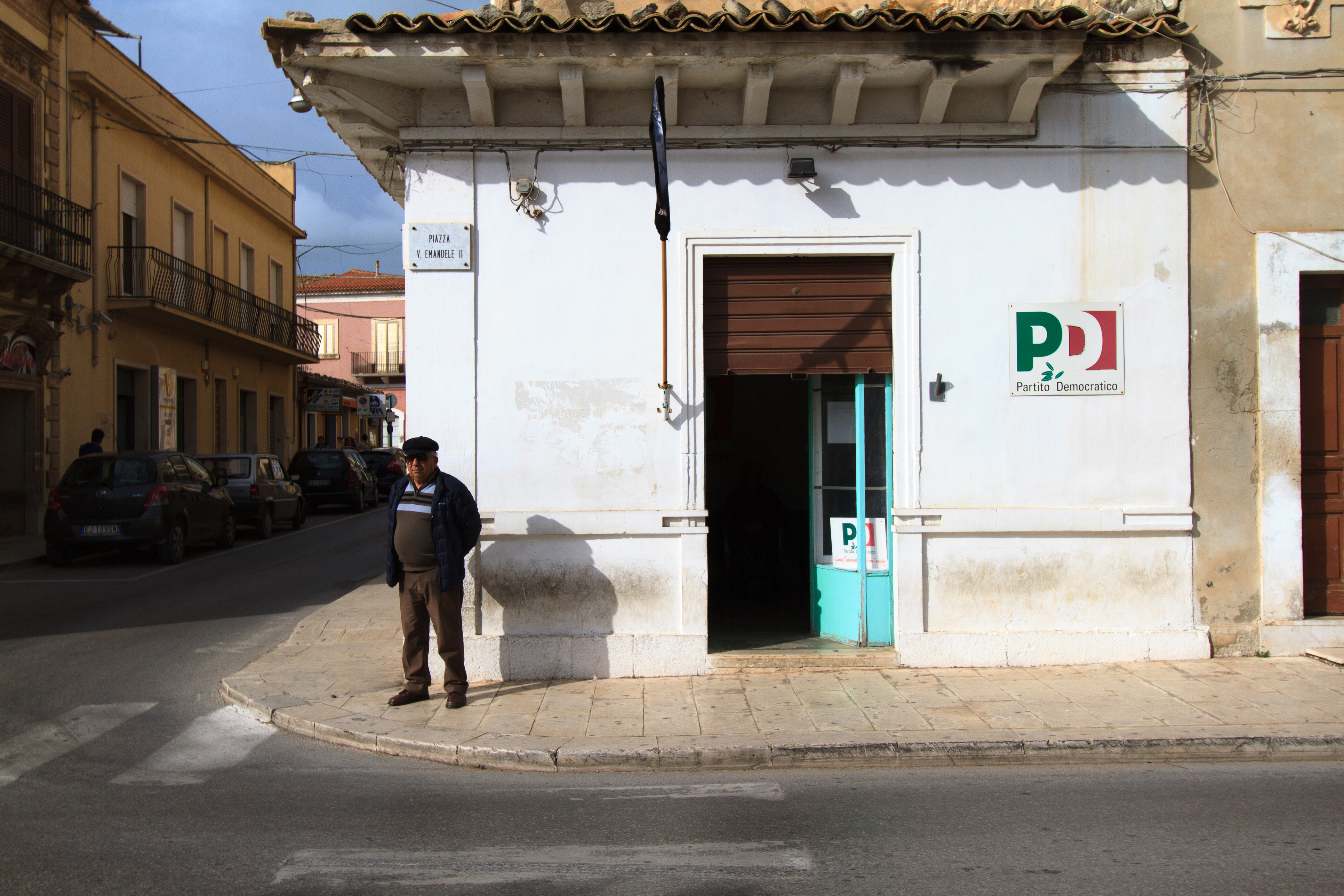 Populist parties and the decline of progressive politics in Italy

Whether or not Italy ends up calling a new election on short notice in the next weeks, its political climate is changing dramatically. The country is now a stronghold of populist movements, in particular of the right.

Following the 2018 parliamentary election, the two main populist parties that did the best by comparison with the previous election in 2013, the radical right Lega (the League — formerly the Northern League) and the Movimento 5 Stelle (Five-Star Movement – a party that is neither clearly left or right) joined forces and launched what they called a Governo del Cambiamento (“Government of the Change”).

This was not the first time that populist parties entered national governments in Europe – Italy, Austria, and the Netherlands all had populist parties as part of governing coalitions in the last 25 years – but earlier ones typically represented coalitions with some non-ideologically populist parties. By contrast, the alliance between the M5S and the League qualified as the first ‘fully populist’ government in the Old Continent. The alliance proved to be short-lived: the government ended in August 2019, after just one year, and the M5S found a new ally in the center-left Partito Democratico (Democratic Party – PD from now on).

But the continuing weakness of the center and left forces and the break with older Italian political patterns is obvious. Whereas Italy had the strongest communist party in Europe in the seventies, today the center-left and progressive forces are sputtering, even when their sliver parties help provide votes for shaky governing coalitions.

The Italian situation is not unique: in the western world, the decade since the great financial crisis is characterized by high political volatility, the dealignment and realignment of many political systems, and, in general, a populist Zeitgeist.

Disputes over the causes of these developments are intense. Analysts tend to divide over the importance of economic versus cultural factors. Among the economic explanations, an important recent line of enquiry relates to the role of the welfare state. As trade creates winners and losers (at least, in relative terms), redistribution is posited to be a key element mitigating the differences between the two. But the adoption of austerity policies and fiscal consolidation by most countries severely limited their abilities to buffer these shocks. In this view, the resulting policies added to distributional conflicts already opened up by globalization and related factors, such as automation.

On this reading, the “losers of modernization” – typically identified as industrial workers and less educated people – feel left behind by their national governments and turn to populist parties. At the same time, social democratic and progressive forces face an uneasy strategic decision between losing their historic core electorate and making inroads into the new generations of voters and progressive parts of the “winners.” Adherents of cultural explanations stress instead the rise of differing value systems, racism and xenophobia, or feelings of alienation.

In this context, the Italian political system would appear to be an important case study. Italy experienced both major austerity measures, in particular during the technocratic cabinet of Mario Monti’s (2011-2013), and a harsh economic crisis. Italian mainstream parties had to rule during the crisis, while populist parties could play the anti-austerity card, being part of the opposition (either in Parliament or outside of it).

Could then austerity fuel the success of Italian populist parties? My new INET Working Paper tackles this question.

Testing this hypothesis at the national level using a single country is not easy, unless one can pinpoint geographical differences in how austerity was experienced across the country as some analysts have done with other countries. Given the problems of testing hypotheses on Italy as a whole, we reversed our reasoning from head to toe: if redistribution and equality are indeed a parachute able to moderate the political crisis that followed the one, two punch of austerity and the Great Recession, then even the smallest of parachutes, local welfare and the local economic environment, might act as a moderator, slowing down the process that in many countries has led to the crisis of social democratic forces with the rise of populist parties.

In this paper, we test how local economic policy was able to weaken the national dynamics in the context of post-crisis Italy. In doing so, we rely on an original collection of budgetary data of Italian municipalities covering the 2006-2019 period. We complete our analysis by looking at survey data to test whether local economic policy is a valid predictor of people’s attitudes on different topics, as we look for an individual level mechanism to justify the results seen at the aggregate level.

Our results indicate that there is a significant moderating role for both local welfare and inequality, although on different political families. Per-capita municipal current expenditures, particularly social spending, act as a significant moderator for center-left vote shares, increasing the post-2011 shares of the progressive coalition. Social spending, in particular on education, emerged as a significant and negative moderator also for the scores of populist radical right parties, while no significant results appeared for populist parties in general. Local inequality, instead, appears to significantly raise the vote shares of populist radical right parties and populist parties in general.

The overall magnitude of the effect is low: after the 2009-2011 shock (with the combination of the economic crisis and austerity measures), the center-left saw its vote share increasing between 0.2% and 0.6% for every additional 100 euros of per-capita local spending in an SLL. The magnitude is similar for populist parties too: an additional 100 euros per-capita (which represents a significant increase) spent on local social services, such as kindergartens or local transports, would translate in -0.27% [95% CI: -0.55%/ -0.01%] for the vote share of radical right parties (League + FdI). Given the extent of populist rise and the center-left decline in Italy, one could easily argue that not much would have changed.

But I think this is not the main lesson that one should take from our results. The paper explicitly looked at a David versus Goliath situation, testing the role of the lowest level of welfare in slowing down the effect of the biggest electoral changes in the history of the Italian Republic, with the highest voting shares ever registered for populist parties and the worst result ever scored by progressive forces, following a clear acceleration in austerity policies and the largest GDP contraction since the end of the second world war. With such giant challenges, it seemed improbable that subsidies to local public transportation or kindergartens might have swayed significant numbers of people towards the center-left, or that living in a more equal area in terms of income might have influenced some people to not vote for the ever-growing populist parties. While we cannot claim causality, our results do indicate that at least in terms of correlation analysis there is instead a significant relationship between those things. And all of that at David’s level.

In the second part of the paper, we looked for a possible individual-level mechanism: perhaps the local economic context might influence one’s individual position on different topics. However, our study failed as we found no significant results, possibly due to limitations in our methodology.

Overall, our study shows that even local authorities have a role to play in a globalized political world. If they actively pursue more solidarity and a more egalitarian society, they can intervene in slowing down the diffusion of populism, notably right-wing populism. Although we are still uncertain about how the channel of transmission between economics and politics works, we provide additional evidence of its existence. As a corollary, however, we should also add that in extreme situations slowing down is not enough. In post-crisis Italy, David’s small stone was not enough to kill the giant. 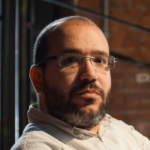