Keynes passed away 70 years ago today – his copyright follows 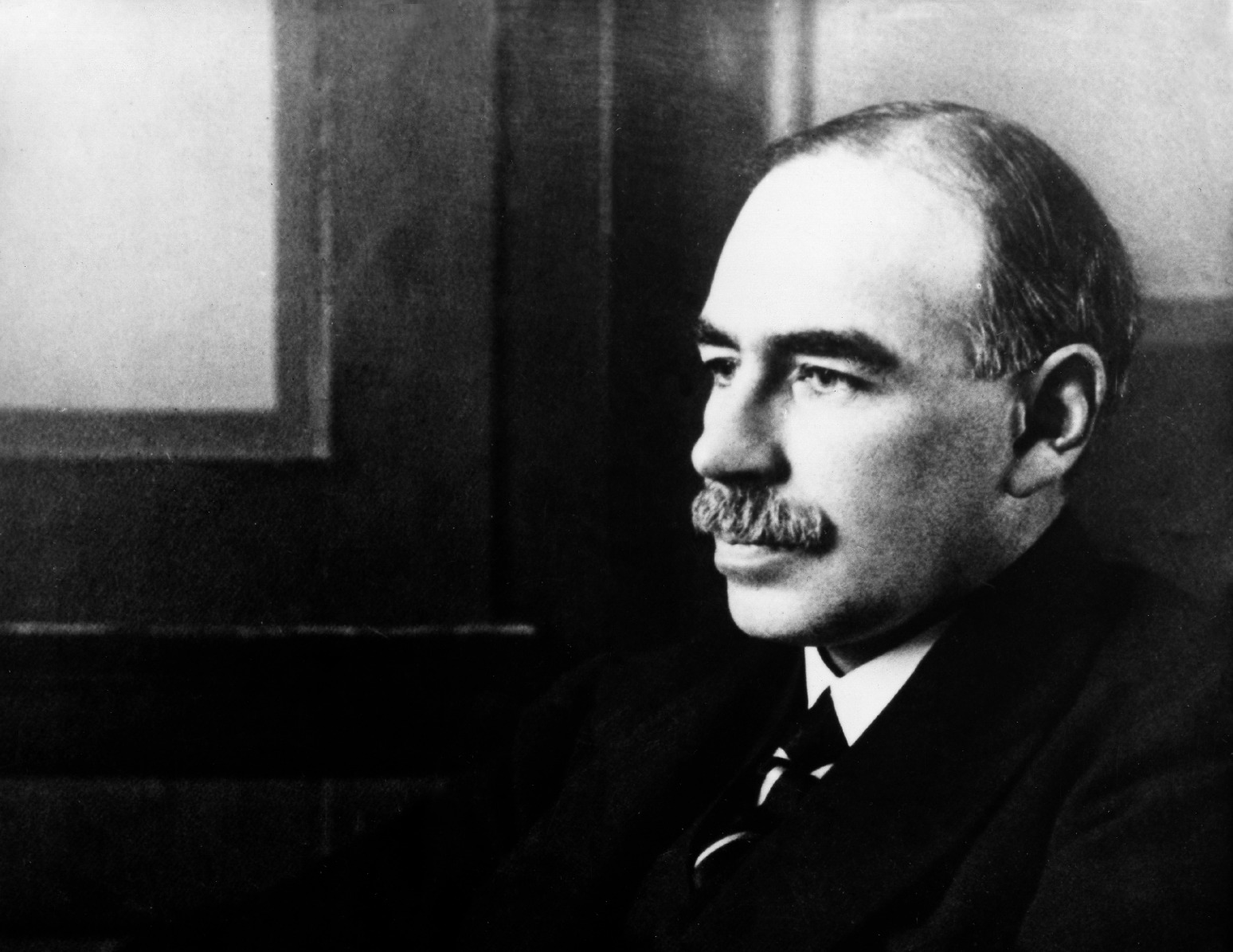 Keynes passed away 70 years ago today, with his copyright now expiring, there is an opportunity to build a digital archive of all his work

The most frustrating (or magical) thing about doing archival research is the need to first identify and then physically inspect every box of unknown letters. But what if that could be different? What if we could create a searchable on-line library of all the primary sources available for economists, and thereby move the history of economics scholarship from dusty rooms around the world to the web. As Keynes passed away seventy years ago today, there is an opportunity to do just that for all of Keynes’ work, as his copyright will also lapse.

Copyright lasts 70 years from an authors death, noting that works enter the public domain at the end of the calendar year in the US and UK, and there are precious few 20th century economists whose work could be the basis for an on-line archive. The Carnegie Mellon University digitisation of Herbert Simon’s papers shows it can be done though. Building an on-line Keynes archive would be a sizeable task, but not impossible. Including Keynes’ published, unpublished (possible through Rod O’Donnell’s INET project) and uncategorised work could be a real boon to scholars and people interested in Keynes. To my mind, there are at least three opportunities for creating such a projects, and I think there are a number of institutions out there with a real interest in Keynes’s work, meaning this could be done. (Original obituaries from New York Times and The Economist).

The Royal Economic Society publishes the wonderfully curated Collected Writings of John Maynard Keynes which it makes available to Society members on-line. That said, this 30 volume opus still misses items from the archives, and of necessity does not always give all the material and context for letters. Rod O’Donnell’s work will improve the state of affairs, but there is an opportunity here to take the recently updated collected writings and make it into a 21st century collected works. Material held in the UK national archives could be fully incorporated and readers from around the world could get access to high quality scans of both official documents, edited files and machine readable content, with the reference structure established by the Collected Writings.

Incidentally, the copyright in the Collected Writings is held by the Royal Economic Society, but once Keynes’ work enters the public domain,they will presumably only hold the copyright to the page referencing and annotations, not the content itself. A digital version with scanned copies of letters and notes would be a natural expansion and create some new copyrights as well.

Both the National Archive and the Cambridge University Libraries have on-going digitisation projects which involve the scanning, conversion of scans to machine-readable text and publication of public domain material. A nice example is the National Archive’s letter from Keynes to Prime Minister MacDonald on the “impending banking crisis”, while the Cambridge Digital Library has focussed on figures and topics from further back, such as Newton and Darwin.

These are the two institutions who hold the majority of Keynes’ papers and they are both well placed technologically to undertake such a project, but it does open up the question of interest and (I imagine) potential funding. There is real scope here - I think – for joint work, and possibly an organisation like Duke University’s Economist Papers Project which houses the physical copies of past and current economists would be interested in the next digital step on their journey. Duke’s library hold the papers of 40+ distinguished economists, but only the copyright of Carl Menger (1840-1921), Jesse Chickering (1797-1855), William Glasson (1874-1946) and Sir Anthony Musgrave (1828-1888) has expired thus far – and with all due respect to Duke’s own economist Glasson, I suspect none of these are sufficient to kick off a digitisation project.

The third option is of course a self-standing project to digitise Keynes’s collection and then build that up into a format which over time can become a whole archive. Roger Backhouse’s intellectual biography project on Paul Samuelson could be a useful guide, in that it is a large scale collection of Samuelson’s papers which is - I believe - in cooperation with the Economist Paper Project at Duke University.

For myself, when I was studying Keynes’s work on national income I spent a reasonable number of days at the National Archive in London and Kings College Archive in Cambridge looking through things like the 40 letters in box JMK/W/4 labelled “Papers concerning the 1940 budget and research thereafter for the compilation of national income statistics”. As part of that work I took a large number of pictures and scans. I imagine others who have consulted similar collections will also have copies and perhaps that is the starting point, and we look to the open source movement for support?

A call to action

Proving a concept such as a digital Keynes Archive could be a first step toward other economist archives going this way, in the sense that we could set up the infrastructure, and then work out copyright and other issues depending on who else we wanted to add to such an exercise.

JEL Classification From the Collection