Keeping the Oil in the Soil 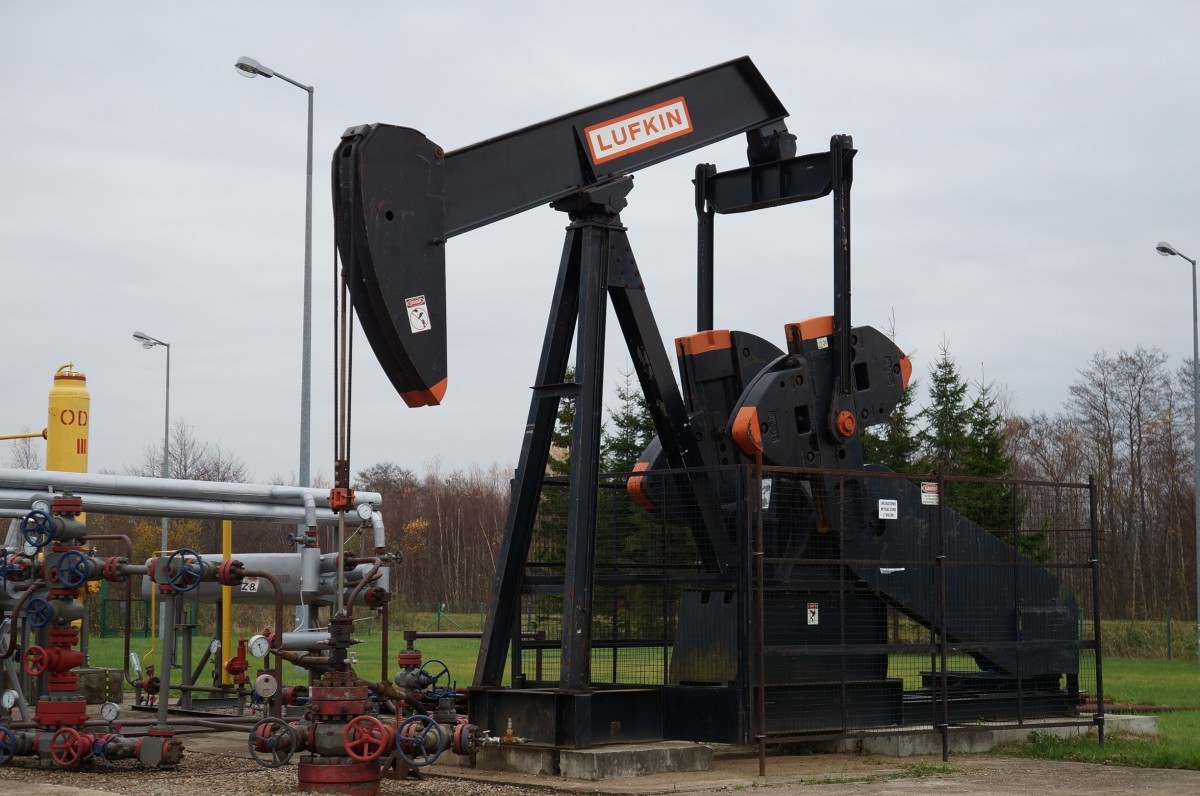 The central goal of any serious climate policy is to keep fossil fuels in the ground. The central question is how.

Efforts to reduce demand for fossil fuels by promoting energy efficiency and clean energy can do a lot. But to meet the Paris Agreement target of holding the rise in average surface temperatures to 1.5-2 °C, we need to curtail the supply of fossil fuels, too. This means capping the total quantity of fossil carbon that we allow into the economy each year, and tightening the cap over time on an emission-reduction trajectory anchored to the Paris target.

Curbing the supply of fossil fuels means raising their price – effectively putting a price on carbon emissions. This is a feature of the policy, not a bug: higher fossil fuel prices spur greater energy efficiency in the short run and more investment in clean energy in the longer run.

Yet some climate activists who embrace the slogan “keep the oil in the soil” have been deeply skeptical about carbon pricing.

One sensible basis for this skepticism is the reality that where carbon pricing has been implemented to date, the price typically has been too low to make much of a difference. But this points to the need for more robust prices, not a price of zero. It’s not a reason to oppose carbon pricing across the board, any more than having tasted weak coffee is a reason never to drink coffee again.

Sometimes the skepticism is also a result of muddled thinking. Rather than charging a price, the argument goes, wouldn’t it be fairer and more effective simply to keep the oil in the soil and the coal in the hole, to “just say no” to fossil fuels? Why should anyone be able to pay to pollute?

In thinking through this objection, it is useful to consider what would happen if one were to succeed in keeping fossil fuels in the ground in a place big enough to make a difference. Imagine, for example, that the people of Nigeria somehow manage to shut down that country’s oil production, compelling their government and its multinational partners to keep its oil in the soil. Imagine, for good measure, that the people of Angola do the same. These two nations are the top oil producers in sub-Saharan Africa, together accounting for about 4% of world supply. What would happen to oil prices if they stopped production? The answer, of course, is that they would go up.

We saw something like this happen in October 1973, when the newly formed Organization of Arab Petroleum Exporting Countries announced an embargo on oil exports to nations that supported Israel in the Arab-Israeli war. By January 1974, the world oil price quadrupled to almost $12/barrel, an episode remembered as the world’s first oil shock. Five years later a second shock was precipitated by the Iranian revolution and the Iran-Iraq war, and the world oil price rose to about $40/barrel.

On both occasions, the increase in prices far exceeded the decrease in oil supplies. World crude oil production was basically flat in 1973-74, and declined by only 4% in 1979-80. Yet prices soared. This was passed along to consumers in higher prices for transportation fuels and everything else that uses oil in its production and distribution.

The lesson was clear: when fossil fuel supplies are cut, their prices go up. A lot.

If some major producing countries managed to keep their oil in the soil, pushing up prices to consumers around the world, where would the extra money go?

The answer, of course, is that the money would flow to producers who do not keep their oil in the soil. The biggest beneficiaries would be oil companies in Saudi Arabia, Russia, and the United States, the world’s top three producer countries. As the price of oil goes up, their profit margins would rise accordingly.

The net result would be a transfer of money – lots of it – from consumers to some of the richest and most powerful corporations in the world, including some of the most stubborn opponents of effective climate policies. Oops.

The just-say-no strategy would reduce emissions, at least until other producers step up output in response to the higher prices. But in terms of who pockets the money, few would call this outcome fair.

The price effect occurs regardless of the cause for the reduction in supplies or its motivation. If oil producers cut supply to punish adversaries or fatten their profit margins, the end result is higher prices for consumers. If some oil-producers were to “just say no” to further extraction, the outcome would be the same. If carbon pricing is implemented by means of a cap or a tax, again we get the same result.

The crucial difference is where the money goes. In the case of the just-say-no strategy, as in the case of a producer cartel, the extra money paid by consumers goes to fossil fuel producers in proportion to the amount they continue to produce. In the case of carbon pricing, there are more attractive options. One policy, recently adopted in Canada and increasingly discussed in the United States, is to return the money directly to the public as carbon dividends: equal annual or quarterly payments to every person.

The case for carbon dividends rests on three pillars.

The first is political. Carbon dividends would protect the purchasing power of the majority of households in the face of rising fuel prices, bolstering public support for effective climate policy. The importance of this feature is underscored by the “yellow vest” movement that broke out in France in November when the government announced increased fuel taxes. The rationale for the tax hikes – about 12 US cents on a gallon of gasoline and 35 US cents on a gallon of diesel – was to combat climate change by promoting fuel efficiency. The government “talks about the end of the world,” the protesters declared, “while we are talking about the end of the month.”

The second pillar is economic. Dividends turn what would otherwise be a regressive tax, hitting the poor harder than the rich as a percentage of their incomes, into a progressive one. Everyone receives the same dividend regardless of their personal carbon footprint. But in absolute dollar terms (rather than as a percentage of income) the rich have outsized carbon footprints as a result of lifestyles that include bigger houses and more jet travel. With dividends most low-income households come out ahead, the middle class breaks even, and the rich pay more into the carbon revenue pot than they get back. The net result is a modest dent in income inequality, the other crisis of our time.

The final pillar of the case for carbon dividends is ethical. Dividends give concrete expression to the principle that the gifts of nature – in this case, the limited capacity of the biosphere to absorb carbon emissions safely – belong in equal and common measure to all.

All in all, not a bad way to keep the oil in the soil. 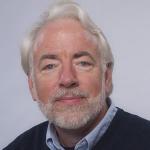