Is the Opioid Overdose Crisis a Story of Supply or Demand? Depends Where You Look 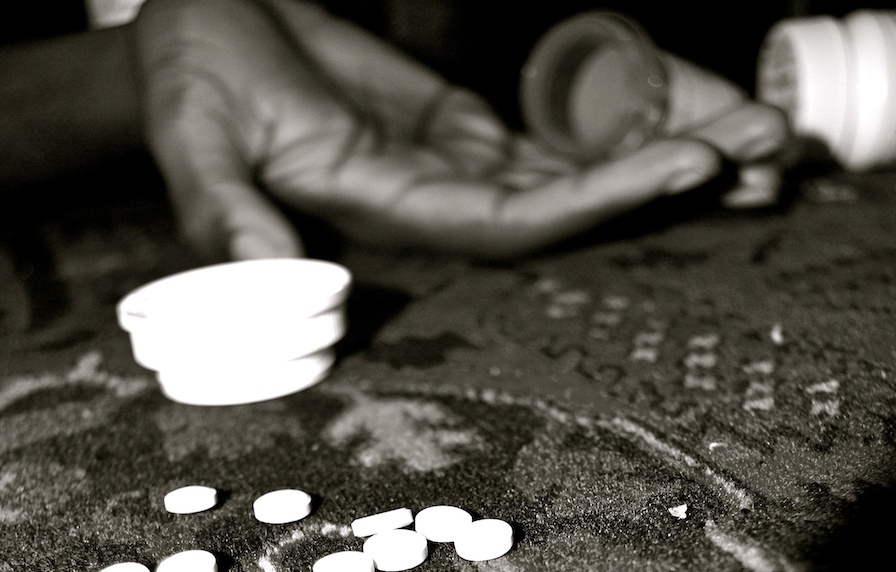 Over the past two decades deaths from opioids and other drugs have grown to be a major U.S. health problem, but fatal overdose rates are much higher in some places than in others. Explanations for this variation are debated. One ongoing debate is whether geographic differences in drug mortality rates are driven mostly by opioid supply factors (Currie et al. 2018; Ruhm 2018) or socioeconomic distress, that is demand factors. (Case and Deaton 2015, 2017; Hollingsworth et al. 2017; Monnat 2018). Existing research in this area does not allow for the possibility that demand factors may matter more in some parts of the U.S. while supply factors might matter more in others. In particular, the relative contributions of economic distress and opioid supply factors in explaining variation in drug mortality rates in rural versus urban areas and across different labor markets have been ignored.

In my INET paper, I use National Vital Statistics System mortality data to examine relationships between county-level non-Hispanic white drug mortality rates for 2000-02 and 2014-16 and several socioeconomic and opioid supply measures across the urban-rural continuum and within different rural labor markets. My aim is to tease out the relative contributions of socioeconomic distress and opioid supply factors on geographic variation in drug mortality rates and identify characteristics of counties bearing the heaviest drug mortality burdens.

Where are Drug Mortality Rates the Highest?

Average non-Hispanic white drug mortality rates in 2014-16 were highest in large metro counties and decline precipitously as the continuum moves from more urban to more rural. Rates have increased most in large metro counties and least in the most rural counties since the early 2000. Counties characterized by more economic distress, family distress, persistent population loss, dependence on the mining or service industries, and opioid supply (proxied by exposure to prescription opioids and fentanyl) have significantly higher drug mortality rates and experienced the largest increases in rates between 2000-02 and 2014-16. Drug mortality rates are also higher among counties with neighbors with high drug mortality rates and high opioid prescribing rates, suggesting spatial spillover effects. Importantly, the introduction of opioid supply measures to regression models did not eliminate the significance or magnitude of the economic distress factors, suggesting that economically distressed counties do not have higher drug mortality rates simply because they also have a bigger opioid supply problem.

Conclusions drawn about the role of socioeconomic distress and opioid supply factors at the national scale cannot be assumed to be universally applicable across the U.S. In terms of the clear disadvantages experienced within mining- and service-dependent counties, numerous in-depth accounts show that dependence on a declining industry and the economic instability, population loss, and disinvestments following job losses in that industry tend to overlap and be mutually reinforcing, showing up in collective psychosocial distress, family and community breakdown, and social disorders like substance misuse (Alexander, 2017; Chen, 2015; Goldstein, 2017; Macy, 2018; Quinones, 2015; Sherman, 2009). Graham and Pinto (2018) show that poor rural whites are less hopeful and optimistic about their futures than any other group in the U.S. They suggest that people who are hopeful and optimistic about their future tend to invest in that future, whereas those with dampened hope may underinvest or simply give up. Mining-dependent counties in Appalachia have experienced pronounced and sustained declines in employment, wages, and population over the past several decades. As a result, these places were vulnerable to opioids—drugs that numb both physical and psychological pain—and were primed for high rates of addiction and overdose as opioids infiltrated these communities.

The cliché that “addiction does not discriminate” ignores the fact that drug mortality rates vary significantly by geography and are disproportionately clustered among places characterized by higher prevalence of socioeconomic distress, disadvantaged labor markets, and greater access to opioids. Though the physiological processes that underlie addiction may not discriminate, the factors that place individuals and communities at risk are not spatially random. Without a clear understanding of this geographic variation and without identifying the types of people and places at risk of high mortality rates, resources and policy solutions may be misdirected.

Alexander, Brian. 2017. Glass House: The 1% Economy and the Shattering of the All-American Town: Macmillian.

Macy, B. 2018. Dopesick: Dealers, Doctors, and the Drug Company that Addicted America. Little, Brown, and Company.

Sherman, Jennifer. 2009. Those Who Work, Those Who Don’t: Poverty, Morality, and Family in Rural America. Minneapolis, MN: University of Minnesota Press. 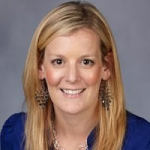