Is Financial Success a Product of Inherited Genes? 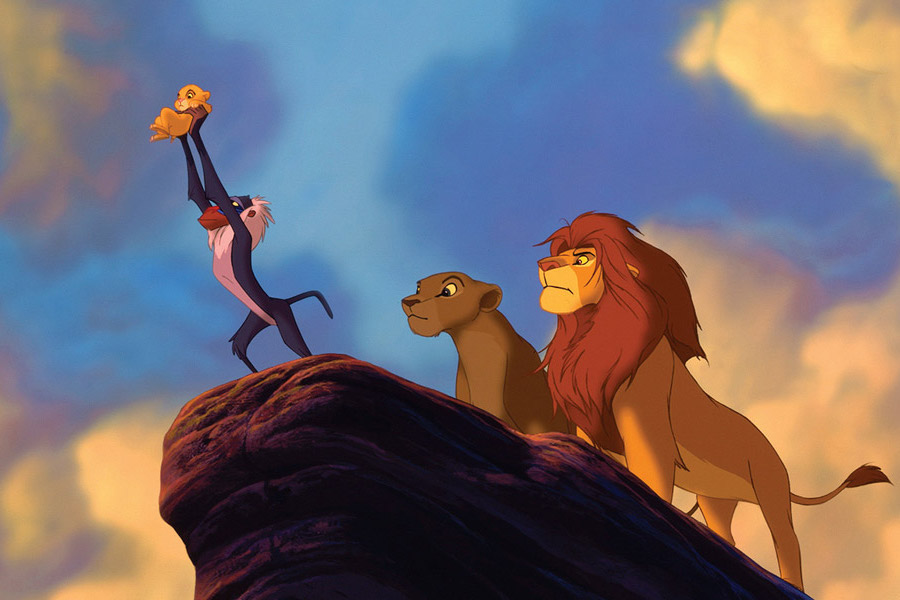 Comparing outcomes for biological and adopted children sheds light on the intergenerational transmission of wealth.

How much does a family’s wealth determine a child’s financial prospects? Is Ivanka Trump a success because she inherited smarts and drive from her father, Donald Trump, or did her father’s success give her a leg up?

In his infamous essay, Defending the One Percent, Gerg Mankiw links the correlation between people’s earnings with those of their parents to genetic factors. “parents and children share genes” Mankiw noticed ” a fact that would lead to intergenerational persistence in income even in a world of equal opportunities. Smart parents are more likely to have smart children, and their greater intelligence will be reflected, on average, in higher incomes”

Figure 1b shows the relationship between parents’ and children’s ranking within the wealth distribution, prior to any inheritance. The data indicate that, even before inheritance, the higher the ranking of parents in the wealth distribution, the higher the ranking of their biological children. The strength of this positive relationship, measured by the coefficient, is .35.

Is Mankiw right to link this strong relationship to genetic factors? Well, to distinguish the role of nature versus nature in the intergenerational transmission of wealth, four economists, in an NBER working paper, compared the wealth of adoptive children to the wealth of their adoptive and biological parents.

Equally interesting, the researchers study the variation in attainment of education levels between adopted children and biological ones. If genetic factors matter more than access to opportunity, then biological children of affluent parents must attain higher levels of education than their adopted counterparts. Is this true?

Well, The data suggest otherwise. Biological children completed 0.4 of a year more education on average than the adopted children.

Mankiw seems to get it wrong when it comes to intergenerational transmission of wealth, and he is not alone. Wealth, like most things in life, has more to do with environmental factors than genetic ones. There are lots of reasons why Ivanka Trump is rich like her father; an inherited gene is certainly not one of them.