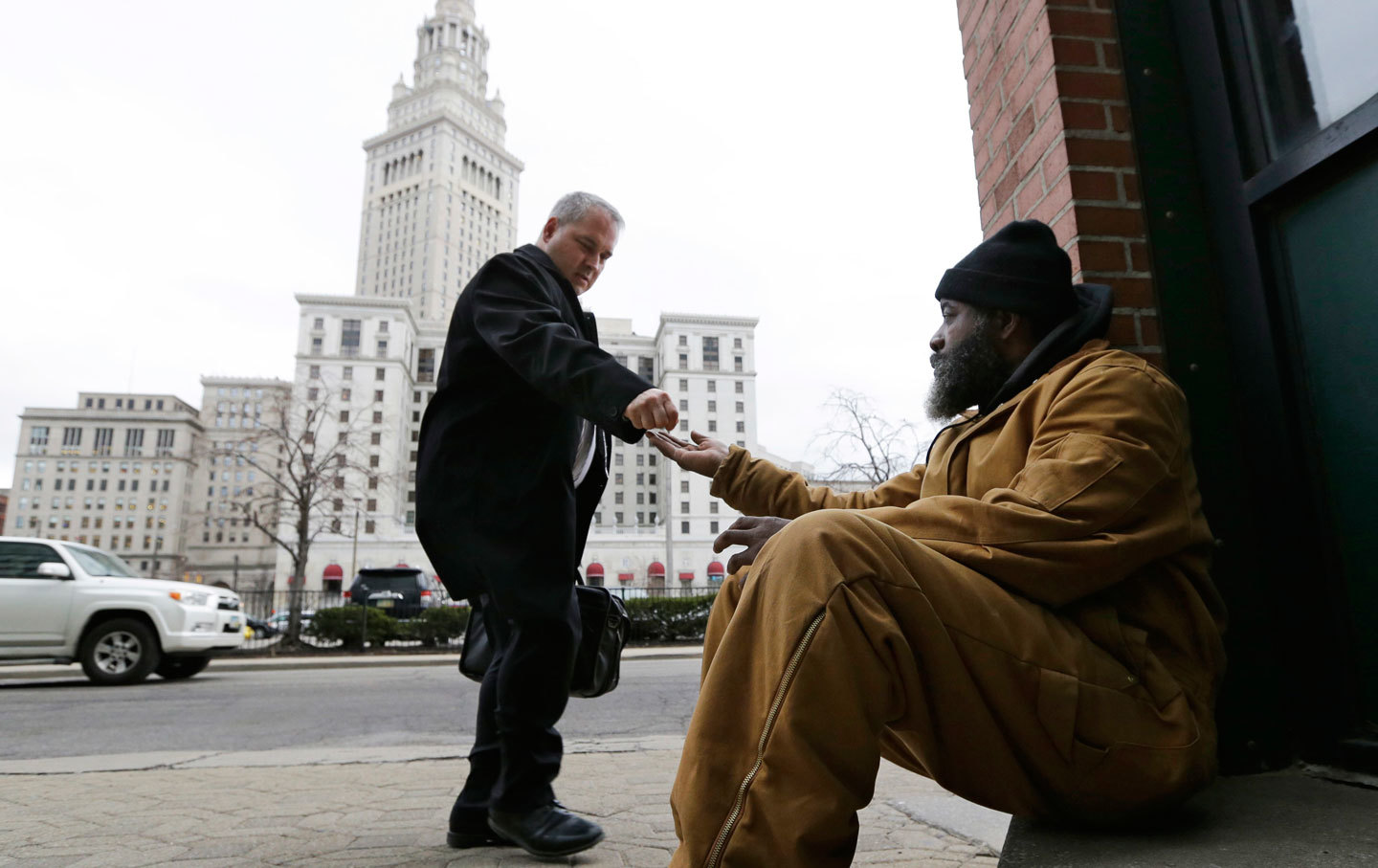 Economists who dismiss inequality as a problem secondary to poverty miss the point: Inequality is part of what drives poverty

If poverty is falling, who cares what happens to inequality?

This is the most frequent response I get when I tell other economists that I work on inequality. The economist Deidre McCloskey put the view bluntly in an article titled “Equality lacks relevance if the poor are growing richer.” But this view shows a remarkable disregard for one of the most fundamental principles of economics: that of optimization. Economists go to great lengths to optimize GDP growth and efficiency. But when it comes to poverty, any positive change is taken as good enough. If poverty is falling by any amount, or the poor are growing richer by any amount, then apparently we (and more to the point, the poor) should stop worrying.

If we really care about poverty, this won’t do. The question isn’t just to ensure that poverty is falling: the goal should be eliminate it as quickly as possible. Economic policy should aim to maximize the growth rates of incomes of the poor, not just ensure they are above zero. There can hardly be a more urgent goal for those interested in human well-being.

This is where inequality matters: inequality represents a wasted opportunity for poverty reduction. In the vast majority of cases, whatever current policy may be, we could improve the rate of poverty reduction through inequality-reducing progressive redistribution. The fact that we fail to redistribute more means that we are allowing poverty to be higher than it needs to be.[1]

Discussions of inequality and poverty often proceed as if the two were largely independent. But both are just statistics of the same income distribution. Poverty measures tell us about the bottom end, while inequality measures tell us about the whole distribution. This means that they are not just empirically related but also logically. Policies that take from the rich to give to the poor reduce both poverty and inequality at the same time.

The standard argument against redistribution is that it is distortionary for the economy and can lower growth and living standards for all. There are neat-sounding theoretical reasons to consider this possibility. But in reality it’s just wrong. Consider the fact that the Scandinavian countries have among the greatest levels of redistribution in the world, are the most equal in the world, and are also among the richest countries in the world. Indeed, richer countries tend to be substantially more equal than poorer countries, in large part because they redistribute more. This is enough to show that progressive redistribution need not hurt growth. But if it weren’t, there is a huge academic literature on inequality and growth that fails to show that inequality-reducing policies lower income levels or growth.

Economists often claim that “what matters” is growth rather than inequality, as if we have to choose one or the other. But this is nonsense. The fact that redistribution doesn’t lower growth means that redistribution is close to a zero-sum game: taking from the rich to give to the poor makes the rich poorer and the poor richer—end of story. It shouldn’t be surprising that the relatively rich (who include most economists) don’t like the sound of progressive redistribution. But this is because it works, not because it doesn’t work.

According to the World Bank,[2] 13% of the population of the U.S. live in households with per capita incomes below $20 per day (about $30,000 for a family of four). Compare this with four European counties: in Denmark the figure is five percent, and in France, Germany and Sweden it is seven to eight percent.

The reason is inequality. The Gini coefficient is 41 in the U.S., compared with 28.5 to 32.5 in the other countries. And these figures just refer to disposable income—if we included the value of public services received then the more egalitarian countries would do better still in the comparison. Of course, the rich in the U.S. are richer than their European counterparts. That’s why it’s a question of inequality.

Turning to fast-growing poorer countries, China, India and Indonesia all have far higher levels of poverty than today’s rich countries had when they were at the same levels of per capita GDP – because they are more unequal. Certainly, China has an extraordinary record of poverty reduction. But it reduced poverty fastest when policies focused on raising incomes of the poor in rural areas, and it shows no correlation over time between growth rates and changes in inequality. Even China could have done better had it been more focused on stemming the rise in inequality. In contrast, in Brazil over 2001-2014 the incomes of the poorest 40% grew 107% through a combination of growth and inequality reduction, as the Gini coefficient fell from 58 to 51; without the inequality reduction they would have grown only 53%.[3]

Naturally, it is possible to name policies that would reduce inequality but would also hurt the poor. Anti-egalitarians often do so. But such arguments are irrelevant, since the policies that egalitarians advocate are designed to make the poor better off. These include policies that support labor bargaining power and unions, high minimum wages, and direct redistribution through taxes and benefits. Such policies exist in strong forms in rich low-inequality countries, where people at the lower end of the distribution are better off than their counterparts in more unequal rich countries. 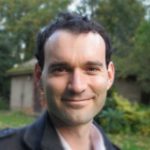