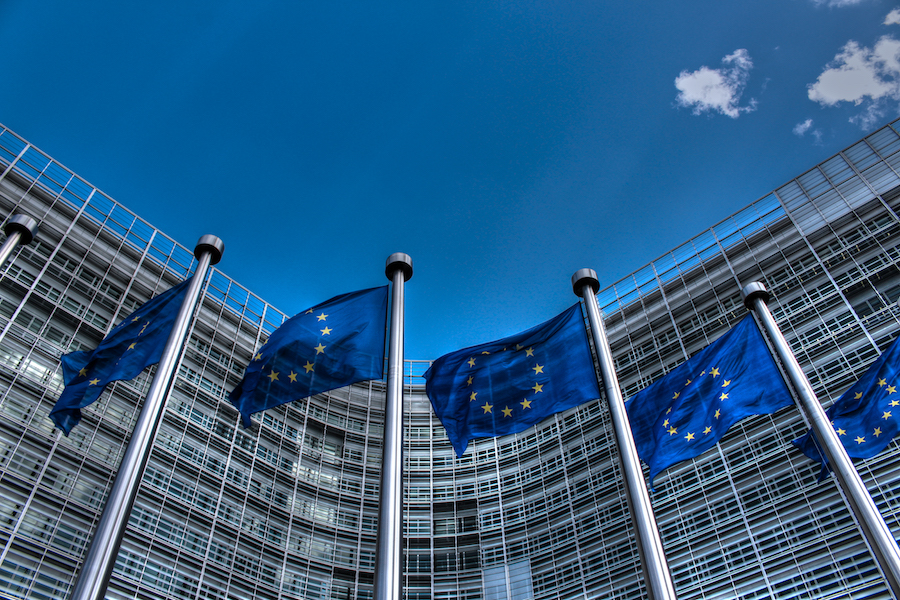 As the European Union Commission readies itself for a new round of budgetary recommendations, INET senior economist Orsola Costantini warns that that the debate over how those harsh fiscal constraints are to be determined is based on a formula that masks political choices as technocratic imperatives.

In a piece published on the naked capitalism blog, Costantini says that questionable assumptions about optimal output results in a narrow set of fiscal policies and institutional reforms being presented as the only way to revive and boost struggling economies.

This poses ever more urgently the issue of democratic control over economic policies that have immense social and political repercussions that are not adequately represented in official narratives nor in the technical models that the institutions use,

she writes, adding that the social impact of such policy choices are excluded from the official debates and the result is often policy measures that serve a narrow set of interests.