If CEO Pay Was Measured Properly, It Would Look Even More Outrageous

By William Lazonick and Matt Hopkins 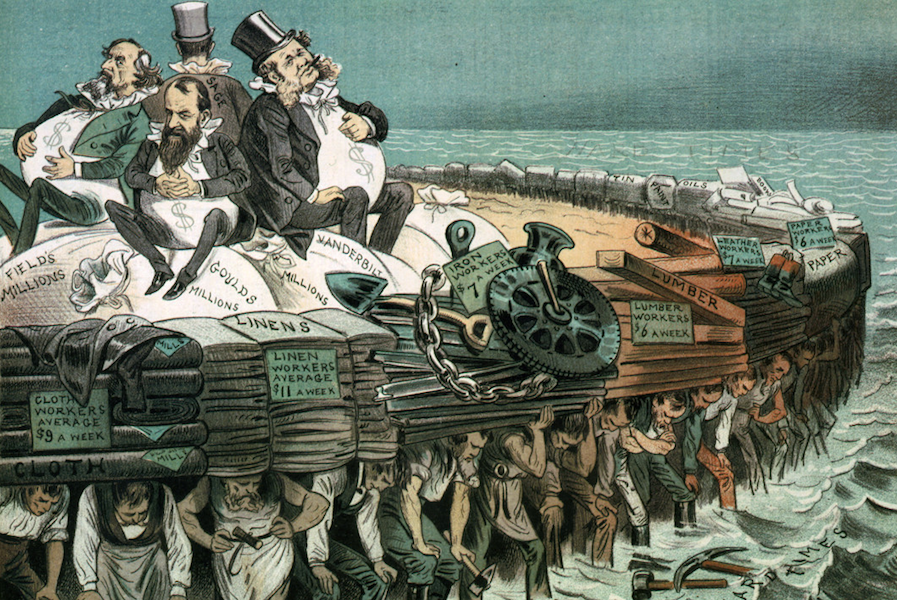 On December 7, Portland, Oregon, passed a law that will impose a surcharge on the local business taxes paid by corporations that operate in the city when the CEO’s compensation is 100 times or more the median earnings of the company’s employees. To monitor this ratio, the Portland law will make use of data that, beginning in 2017, U.S. public corporations must file with the U.S. Securities and Exchange Commission (SEC) under the Pay Ratio Disclosure Rule. The SEC’s new disclosure requirement implements a section of the Dodd-Frank Act of 2010 that seeks to expose extreme pay gaps within corporations and to permit cross-company comparisons of CEO-worker pay inequality.

One big problem with the Portland initiative is that the CEO pay numbers that the SEC mandates for use in the Pay Ratio Disclosure Rule are “estimated fair value” (EFV) measures, which tend to be significantly lower than the CEO’s actual pay. The EFV represents a hypothetical “before the fact” calculation of what a CEO might eventually gain upon cashing in the stock options and stock awards that make up the overwhelming majority of most top executives’ pay. Yet we know the ###em

A second big problem — which would exist even if the EFV calculation were an accurate measure of CEO pay — is that the Portland law’s choice to apply a surtax on a CEO–to-median-worker pay ratio of 100:1 accepts, and indeed normalizes, a pay gap that is far too wide. In the early 1990s, when concern about excessive executive pay became a hot political issue in the United States, a ratio of 100:1 compared unfavorably with the ratios in the vicinity of 20:1 that were said to prevail in Japan, Germany, and France. Indeed, in the 1980s Peter Drucker, the management expert who correctly understood that the purpose of the business corporation is to create customers rather than profits for shareholders, touted 20:1 as a sufficiently high ratio for any company in any country, including the United States.The EFV measures of CEO stock-based pay that will be used in complying with the Portland Ratio Disclosure Rule are flawed to the point of being fictitious because the formulae by which they are estimated fail to capture significant changes that can, and often do, take place in a company’s stock price over time. Yet significant changes in the company’s stock price are the prime determinants of a CEO’s ARG compensation from exercising stock options and the vesting of stock awards. In the case of stock options, the EFV formula is typically a Black-Scholes-Merton option-pricing model that, rooted in the “efficient markets hypothesis,” assumes that changes in a company’s stock-price exhibit a log-normal distribution and thus predicts that most stock-price changes will be very small. Inherent in this model is the prediction that an executive will have little opportunity to reap significant ARG in exercising options in the future.

In the case of stock awards, the executive’s ARG is the actual number of shares received when an award vests multiplied by the vesting-date stock price. But EFV for stock awards multiplies the number of shares granted by the grant-date stock price, automatically excluding from the calculation extra stock-based gains that could accrue because of a higher stock price when the award vests in the future. In addition, many companies reward executives with extra shares when they hit prescribed financial metrics, augmenting potential ARG not captured in EFV.

In the presence of stock-market volatility, EFV measures of stock-based pay misrepresent the amount of money that executives actually make. As one extreme but important example, if the Pay Ratio Disclosure Rule had been in force in 2014 and 2015, Gilead Sciences, a pharmaceutical company that has been under Congressional investigation for price gouging, would have recorded CEO total EFV compensation of about $19 million each year in calculating the ratio. The actual money-in-the-bank total ARG compensation of its CEO John C. Martin was, however, $193 million in 2014 and $232 million in 2015. The $38 million in pay attributed to Martin over the two years would have been fiction; the $425 million in pay that he took home is fact—and Gilead’s actual CEO-to-median-employee pay ratio would have been 10 to 12 times the ratio that the SEC’s Pay Ratio Disclosure Rule would have required Gilead to report.

So we know what CEOs actually make from stock-based pay. Yet virtually everyone, including not only the SEC in its Pay Ratio Disclosure Rule but also labor unions, progressive think tanks, and the media, uses EFV measures. Why? As we explain in our recent report “The Mismeasure of Mammon: Uses and Abuses of Executive Pay Data,” since 2006 the SEC has privileged the EFV numbers in the Summary Compensation Table of proxy statements, requiring that the EFV measure be used to calculate total annual compensation of the named executives. Hence these EFV measures are the government-approved numbers used by almost anyone interested in current levels of executive compensation. The ARG numbers are reported in a subsidiary table in the proxy statement, where they typically go unnoticed.

The SEC could easily fix the problem by placing the ARG facts, instead of the EFV fictions, in the Summary Compensation Table. Or, using Standard & Poor’s ExecuComp database as we have done, analysts who are aware of what is fact and what is fiction could calculate total executive compensation using the valid ARG variables for stock options and stock awards.

As a growing body of research demonstrates,

As our research has shown, business corporations in which senior executives make resource-allocation decisions incentivized by stock-based pay are at the core of the integrally related problems of concentration of income among the richest households and the decades-long erosion of middle-class jobs in the United States. That is where the income-inequality action is, with the modes of compensating senior executives serving as the fulcrum. Any government agency, civil-society organization, or news publication interested in knowing how much a CEO actually gets paid, either absolutely or relative to the company’s rank-and-file employees, should start using the ARG measures of executive compensation. That includes the SEC itself, which, in this regard, has been since 2006 the purveyor of EFV measures that we should start labelling “fake news.” 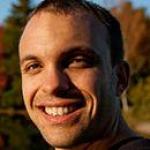