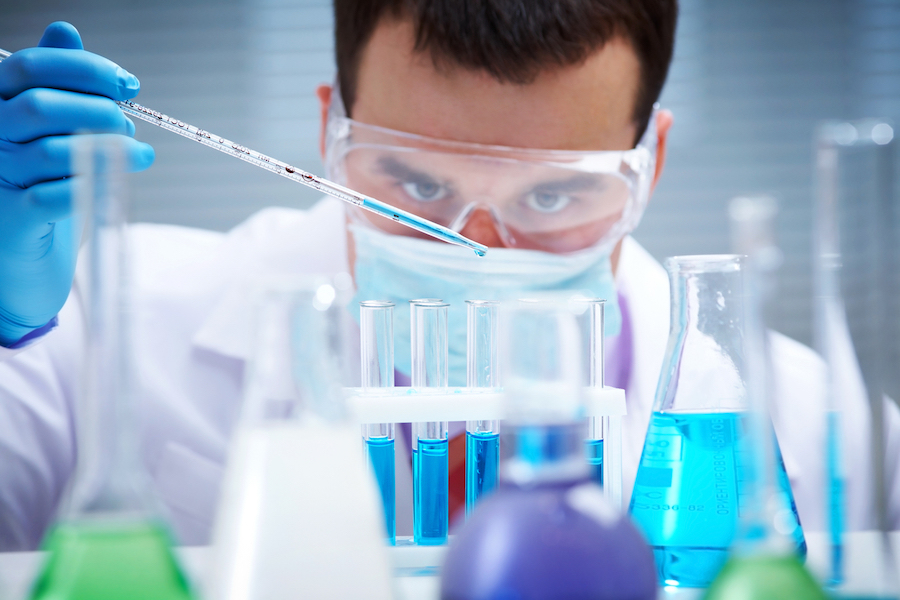 This was a mantra heard through much of the 1980s.  And yet, the predicted “seller’s market” for talent never materialized as unemployment rates actually spiked for newly minted PhDs in technical fields. In fact, most US economists seemed to think that the very idea of labor market shortages hardly made sense in a market economy since wages could simply rise to attract more entrants.

In the late nineties, in the course of research into immigration, I became convinced that our US high skilled immigration policy simply did not add up intellectually. As I studied the situation, it became increasingly clear that the groups purporting to speak for US scientists in Washington DC (e.g. NSF, NAS, AAU, GUIRR) actually viewed themselves as advocates for employers in a labor dispute with working scientists and were focused on undermining scientists’ economic bargaining power through labor market intervention and manipulation.

Increasingly the research seemed to show that interventions by government, universities and industry in the US labor market for scientists, especially after the University system stopped growing organically in the early 1970s were exceedingly problematic. By 1998, it was becoming obvious that the real problems of high skilled immigration were actually rather well understood by an entire class of policy actors who were not forthcoming about the levers of policy they were using to influence policy. The NSF/NAS/GUIRR complex appeared to be feigning incompetence by issuing labor market studies that blatantly ignored wages and market dynamics and instead focused on demographics alone.

During the late 1990s I became convinced that in order to orchestrate lower wages for scientists, there would have to have been a competent economic study done to guide the curious policy choices that had resulted in the flooded market for STEM PhDs. For this theory to be correct, the private economic study would have had to have been done studying both supply and demand so that the demand piece could later be removed, resulting in the bizarre ‘supply only’ demographic studies released to the public. Through a bit of economic detective work, I began a painstaking search of the literature and discovered just such a study immediately preceded the release of the foolish demography studies that provided the public justification for the Immigration Act of 1990. This needle was located in the haystack of documents the NSF was forced to turn over when the House investigated the NSF for faking alarms about a shortfall.

The title of this study was “The Pipeline For Scientific and Technical Personnel: Past Lessons Applied to Future Changes of Interest to Policy-Makers and Human Resource Specialists.” The study was undated and carried no author’s name. Eventually I gathered my courage to call up the National Science Foundation and demand to speak to the study’s author. After some hemming and hawing, I was put through to a voice belonging to a man I had never heard of named Myles Boylan. In our conversation, it became clear that it was produced in 1986, as predicted, immediately before the infamous and now disgraced demographic shortfall studies.

The author turned out, again as predicted, not to be a demographer, but a highly competent Ph.D. in economics who was fully aware of the functioning of the wage mechanism. But, as the study makes clear, the problem being solved was not a problem of talent but one of price: scientific employers had become alarmed that they would have to pay competitive market wages to US Ph.D.s with other options. The study’s aim was not to locate talent but to weaken its ability to bargain with employers by using foreign labor to undermine the ability to negotiate for new Ph.D.s

That study was a key link in a chain of evidence leading to an entirely different view of the real origins of the Immigration Act of 1990s and the H1-B visa classification. In this alternative account, American industry and Big Science convinced official Washington to put in place a series of policies that had little to do with any demographic concerns. Their aims instead were to keep American scientific employers from having to pay the full US market price of high skilled labor. They hoped to keep the US research system staffed with employees classified as “trainees,” “students,” and “post-docs” for the benefit of employers. The result would be to render the US scientific workforce more docile and pliable to authority and senior researchers by attempting to ensure this labor market sector is always flooded largely by employer-friendly visa holders who lack full rights to respond to wage signals in the US labor market.

The correlate of these objectives were shifts in orientation toward building bridges to Asia and especially China, so that senior scientists, technologists, and educators could capitalize on technological, employment, and business opportunities from Asian (and particularly Chinese) expansion. This, in turn, would give US scientific employers and researchers access to the products of Asian educational systems which stress drill, rote learning, obedience, and test driven competition while giving them relief from US models which comparatively stress greater creativity, questioning, independence,  and irreverence for authority.

I wrote this up in a study that the National Bureau of Economic Research published. Until a few weeks ago, it was available on their website. With other studies now appearing that are consonant with my conclusions and the Trump administration studying a possible revision of legislation on visas, I am grateful for INET’s encouragement and willingness to republish my study. 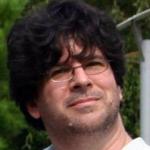