How Financialization Leads To Income Inequality 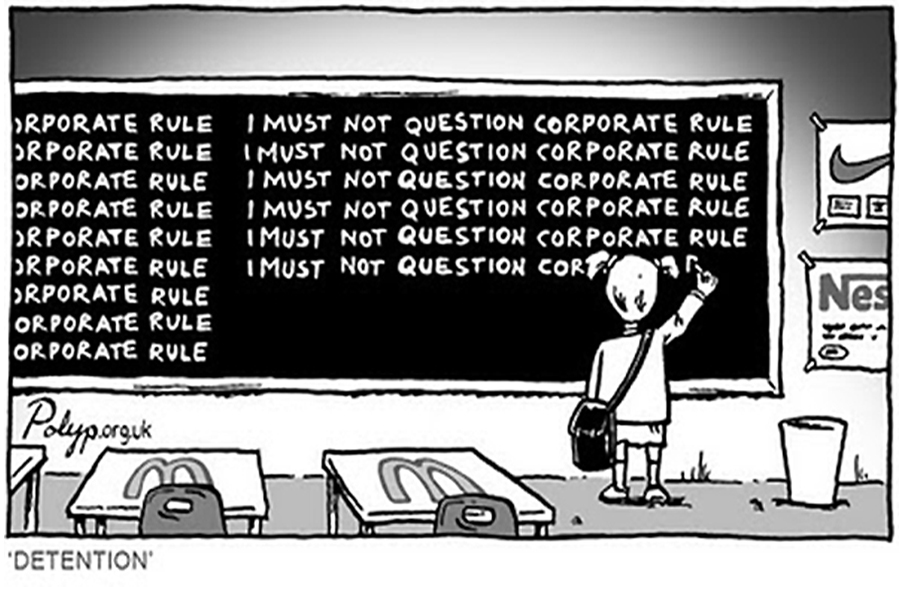 The paper referenced in this post, “Financialization and U.S. Income Inequality, 1970–2008,” recently was awarded the 2014 Outstanding Article Award from the Inequality, Poverty, and Mobility section of the American Sociological Association.

The financialization of the United States economy is being partially driven by the increased engagement of non-financial firms in the financial markets.

Between 1980 and 2007, the ratio of financial income to realized profits among non-financial firms increased from 0.15 to 0.32, with a peak of 0.42 before the 2001 bust of the dotcom bubble. The trend is even more striking among manufacturing firms. In recent years, earnings generated through financial channels have been greater than half of the total profits earned by the average manufacturing firm.

Over the same period, on multiple dimensions, income inequality has soared. The capital share of national income has increased along with the compensation of top corporate executives. For full-time workers, the Gini index of earnings inequality has risen 26%.

As a result, the level of income inequality in the U.S. is now equivalent to that of developing countries such as Iran, China, and Mexico.

This paper, which was sponsored by the Institute for New Economic Thinking, investigates the connection between the rise of finance and growing U.S. income inequality. We argue that the increasing dependence on financial income (including interest, dividends, and capital gains) has decoupled the generation of surplus from production and sales, strengthening owners’ and CEO’s negotiating power against other workers.

The result has been an incremental exclusion of workers from revenue-generating and compensation-setting processes. Our analyses of U.S. non-finance industries since 1970, finds that dependence on financial income is associated with labor’s declining share of the economy, skyrocketing executive compensation, and growing income inequality among employees, even when a other developments such as technological change, deunionization, and globalization are taken into account. Strikingly, our models indicate that the influence of financial income on growing income inequality is comparable to, and at time larger than, other more common explanations.

We conclude that the rise of finance is one of the driving forces behind growing income inequality and the concentration of income at the very top. 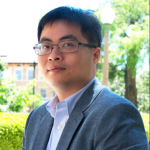 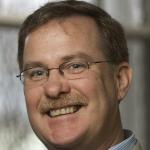