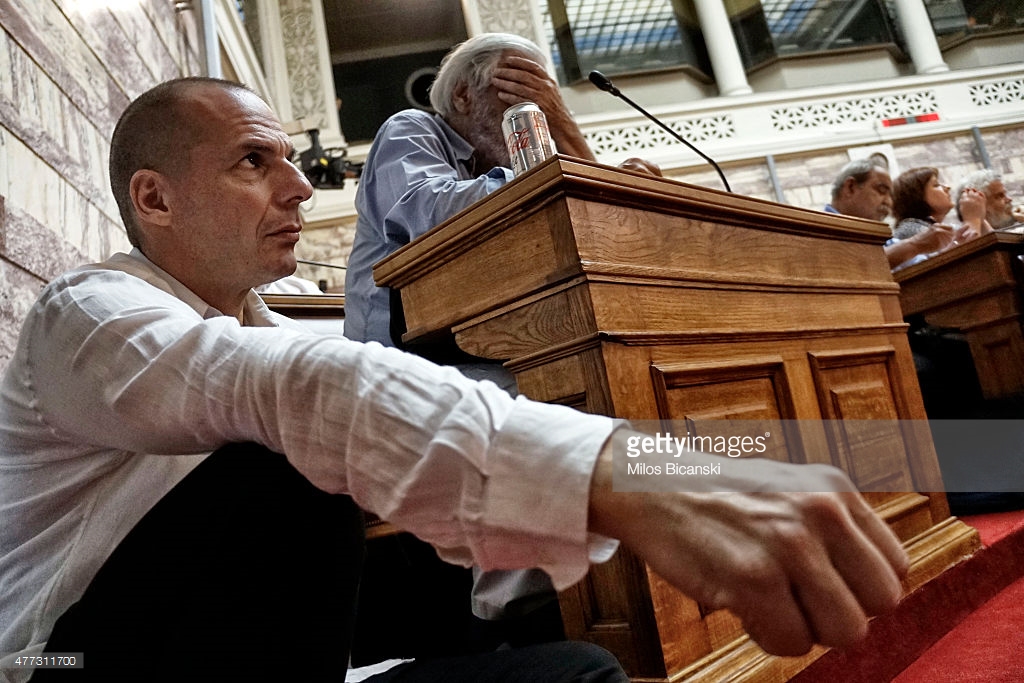 In May 2010, the Greek government agreed to a fiscal adjustment equal to 16 percent of GDP from 2010 to 2013. As a result, Greece moved from a primary budget deficit (which excludes interest payments on debt) of more than 10 percent of GDP to a primary balance last year — by far the largest such reversal in post-crisis Europe.


The IMF initially projected that Greece’s real (inflation-adjusted) GDP would contract by around 5 percent over the 2010-2011 period, stabilize in 2012, and grow thereafter. In fact, real GDP fell 25 percent, and did not recover. And, because nominal GDP fell in 2014 and continues to fall, the debt/GDP ratio, which was supposed to stabilize three years ago, continues to rise.

Blanchard notes that in 2012, Greece agreed “to generate enough of a primary surplus to limit its indebtedness” and to implement “a number of reforms which should lead to higher growth.” Those so-called reforms included sharply lower public spending, minimum-wage reductions, fire-sale privatizations, an end to collective bargaining and deep pension cuts. Greece followed through, but the depression continued.

The IMF and Greece’s other creditors have assumed that massive fiscal contraction has only a temporary effect on economic activity, employment and taxes, and that slashing wages, pensions and public jobs has a magical effect on growth. This has proved false. Indeed, Greece’s post-2010 adjustment led to economic disaster — and the IMF’s worst predictive failure ever.

Blanchard should know better than to persist with this fiasco. Once the link between “reform” and growth is broken — as it has been in Greece — his argument collapses. With no path to growth, the creditors’ demand for an eventual 3.5 percent-of-GDP primary surplus is actually a call for more contraction, beginning with another deep slump this year.

But, rather than recognizing this reality and adjusting accordingly, Blanchard doubles down on pensions. He writes:

Note first the damning admission: apart from pensions and wages, spending has already been “cut to the bone.” And remember: the effect of this approach on growth was negative. So, in defiance of overwhelming evidence, the IMF now wants to target the remaining sector, pensions, where massive cuts — more than 40 percent in many cases — have already been made. The new cuts being demanded would hit the poor very hard.

Pension payments now account for 16 percent of Greek GDP precisely because Greece’s economy is 25 percent smaller than it was in 2009. Without five years of disastrous austerity, Greek GDP might be 33 percent higher than it is now, and pensions would be 12 percent of GDP rather than 16 percent. The math is straightforward.

Blanchard calls on Greece’s government to offer “truly credible measures.” Shouldn’t the IMF do likewise? To get pensions down by one percentage point of GDP, nominal economic growth of just 4 percent per year for two years would suffice — with no further cuts. Why not have “credible measures” to achieve that goal?

This brings us to Greek debt. As everyone at the IMF knows, a debt overhang is a vast unfunded tax liability that says to investors: enter at your own risk. At any time, your investments, profits and hard work may be taxed away to feed the dead hand of past lenders. The overhang is a blockade against growth. That is why every debt crisis, sooner or later, ends in restructuring or default.

Blanchard is a pioneer in the economics of public debt. He knows that Greece’s debt has not been sustainable at any point during the last five years, and that it is not sustainable now. On this point, Greece and the IMF agree.

In fact, Greece has a credible debt proposal. First, let the European Stabilization Mechanism lend €27 billion ($30 billion), at long maturities, to retire the Greek bonds that the European Central Bank foolishly bought in 2010. Second, use the profits on those bonds to pay off the IMF. Third, include Greece in the ECB’s program of quantitative easing, which would let it return to the markets.

Greece would agree to fair conditions for the ESM loan. It does not ask for one cent of additional official funding for the Greek state. It is promising to live within its means forever, and rely on internal savings and external investment for growth — far short of what any large country, controlling its own currency, would do when facing a comparable disaster.

Blanchard insists that now is the time for “tough choices, and tough commitments to be made on both sides.” Indeed it is. But the Greeks have already made tough choices. Now it is the IMF’s turn, beginning with the decision to admit that the policies it has imposed for five long years created a disaster. For the other creditors, the toughest choice is to admit — as the IMF knows — that their Greek debts must be restructured. New loans for failed policies — the current joint creditor proposal — is, for them, no adjustment at all. 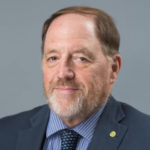