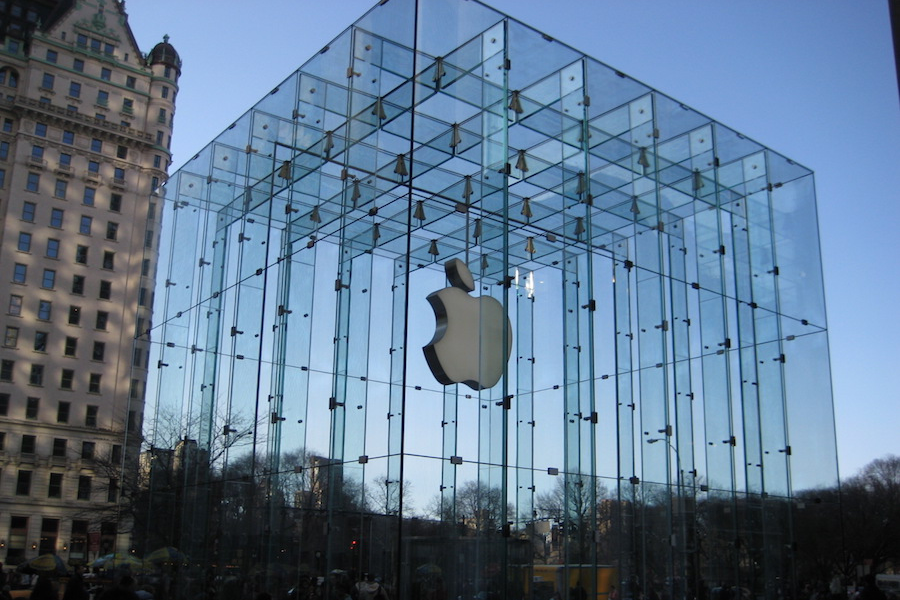 There is much for U.S. authorities to learn from the European example of forcing corporations to pay their fair share of taxes, but more far-reaching oversight of executives’ allocation of resources is also required

The European Commission’s decision to serve Apple with a 13 billion euro tax bill represents a step forward in compelling multinational companies to pay the taxes that they owe in the countries in which they do business. The Commission has determined that tax deals between Apple and the Republic of Ireland as far back as 1991 violated the tax laws of the European Union, of which Ireland is a member state. Both Ireland, which stands out within the EU for its “multinational friendly” tax regime, and Apple, which makes a business of avoiding taxes at home and abroad, claim that their tax agreements were legal, and hence that the EC’s attempt to claw back taxes is without merit. Apple will appeal the EC’s decision, and the courts will decide.

The U.S. government should be applauding the EC’s attempt to bring a measure of rationality to international corporate tax law. It was in May 2013 that the U.S. Senate Permanent Subcommittee on Investigations called Apple CEO Tim Cook on the carpet to answer for the company’s use of its global operations to game the U.S. tax system. Cook gave a bullet-point explanation to the Subcommittee of “how we view our responsibility with respect to taxes”. It read:

Let’s assume, just for the sake of argument, that, in seeking to minimize its tax bill, Apple has been the law-abiding corporate citizen that Mr. Cook claimed. Then the onus is on the U.S. government to reform the tax laws so that corporations pay their fair share of taxes in the United States. As a prime example, Apple is a major beneficiary of a tax loophole that, since 1960, has enabled U.S. companies to avoid paying taxes on earnings made and held abroad. At the end of June 2016, Apple had about 93% of its $231.5 billion in cash, near-cash, and marketable securities stowed offshore, thereby protecting the profits that had generated that from U.S. taxation.

In May 2009, President Obama vowed to get rid of this foreign-profits tax dodge, declaring that “it’s a tax code that says you should pay lower taxes if you create a job in Bangalore, India, than if you create one in Buffalo, New York.” In his State of the Union address on January 27, 2010, Obama insisted that “it is time to finally slash the tax breaks for companies that ship our jobs overseas and give those tax breaks to companies that create jobs right here in the United States of America.” But blowback from prominent U.S. high-tech executives, combined with the Republican capture of the House of Representatives in November 2010, scotched that attempt at essential tax reform.

Meanwhile, one needs to qualify CEO Cook’s last bullet point from his 2013 Senate testimony, where he says that Apple doesn’t “borrow money from our foreign subsidiaries to fund our U.S. business in order to skirt the repatriation tax.” Apple has not borrowed money from foreign subsidiaries. But beginning in 2013, and ramping up just as Cook was speaking to the Subcommittee, Apple started spending tens of billions of dollars per year buying back its own stock, for a total of $127 billion through the third quarter of 2016. Over this period, Apple – possibly the most cash-rich company in the world – took on debt from external sources of $66 billion to finance stock buybacks rather than repatriate foreign profits and pay U.S. taxes on them.

With Apple’s corporate executives incentivized by stock-based pay and with corporate predators such as David Einhorn and Carl Icahn looking for the best opportunity to cash in on their holdings of Apple’s shares, the only purpose of these buybacks has been to give manipulative boosts to Apple’s stock price. As demonstrated by my colleagues and I at the Academic-industry Research Network (with funding support from INET), whether at Apple or other companies, stock buybacks contribute to unstable employment, inequitable income distribution, and stifled innovation – and should be banned. Following the EC example, U.S. government policy that seeks to ensure that U.S. corporations pay their fair share of U.S. taxes must also prevent U.S. corporate executives from allocating resources in ways that destroy the companies’ productive capabilities rather than build them up. Tax reform on its own can’t bring a corrupt business under control.