Debate: How is the Greek rescue package being spent? 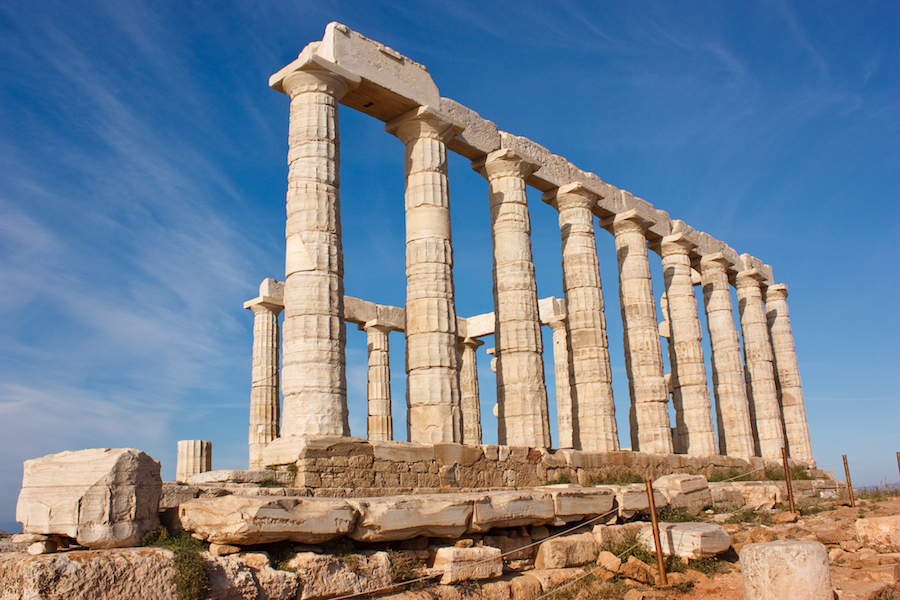 Despite using different methodologies, a number of scholars agree that most of the ‘bailout’ money is going to Greece’s foreign creditors

The recurring negotiations over the ever-lasting problem of “financial assistance to Greece” has generated a cottage industry of papers analyzing the origin and destination of such assistance, a list that includes Mouzakis (2015), Bulow and Rogoff (2015), Sinn (2015 - download), Colasanti (2016) and Rocholl and Stahmer (2016 - download). I have conducted my own assessment for INET of the origins and destination of the first two financial “assistance” programs, in which I debated and questioned the conceptualization that led Sinn to claim that only one third of the financing actually went to pay the creditors, while a further third financed the current account deficit, and the remaining third was used to fund capital flight by Greek nationals.

Recently, the white paper by Rocholl and Stahmer has generated some media heat after being quoted by the German newspaper Handelsblatt. Their report largely coincides with my own analysis, and I will quote the flashbulb conclusion that has drawn attention from the press:

“Less than 5% of the total amount of €215.9 billion being distributed in the 1st and 2nd programme were not used for debt-related payments and bank recapitalizations and thus directly contributed to the Greek fiscal budget. In contrast, €139.2 billion or more than 64% were used to repay the existing debt and serve interest payments. Furthermore, €37.3 billion or 17% were used to recapitalize Greek banks, while the remaining €29.7 billion or 14% provided incentives for investors to engage in the Private Sector Involvement (PSI) in March 2012.”

Rocholl and Stahmer draw on IMF figures, which are close to those published in my own report for INET, which relied mostly on data drawn from reports of the European Commission. To see the similarities, let me present my own conclusions from the data analysis that I conducted:

“[Table 4] shows that 74.9% of the financial assistance was used to repay debt, either due to maturing bonds and loans, through the PSI ‘sweetener’ or through debt buyback, and to capitalize Greek banks. These factors sum to € 169.8 billion. In February 2015, however, there was a reimbursement to the Troika of €10.9 billion which were disbursed for banking recapitalization purposes but left unused. The percentage of disbursement used to repay creditors rises to 77.9% if we include the repayment of IMF funds corresponding to the first package.”

In that same page, footnote number 19 says that “If we include interest payments to these calculations, that percentage increases to 97.3%”

One should remember that the first rescue package was announced in May 2010, while the last disbursement to Greece took place in August 2014. Further small differences between Rocholl and Stahmer’s numbers and my own, for instance in the number referred to debt repayment (€86.9 billion versus €80.6 billion, respectively), are due to the separate registration of the repayment to the IMF.

For the most part, Mouzakis, Rocholl and Stahmer and my own report come to very similar conclusions, in the sense that only a minor portion (less than 5 per cent) of the first two assistance programme to Greece was left available for the government to cover its primary expenditures, that is, everyday expenses (including public investment) net of interest payments.

Stark differences arise, however, regarding the causes of the crisis itself. Rocholl and Stahmer put the burden of the guilt on the large Greek public expenditure, as indicated for instance in the large primary budget deficit of 2009 (10.9%) of GDP. I would put the onus on the substantial private financial inflows that inflated private debt, as argued by Storm and Naastepad (2015). The larger role of private debt vis à vis public debt is recognized as well by Sinn and by Constancio (2013).

Colasanti draws different conclusions. He analyses not only the first two financial assistance programmes (of 2010 and 2011) but also the most recent one, agreed in July 2015. His conclusions on the destiny of these funds is as follows:

He presents slightly different numbers than the ones used by Rocholl and Stahmer and by me, taking his data from the Public Debt Management Agency. However, these discrepancies are minor and can be put aside for the two main differences in the analysis, which are of a conceptual nature. First of all, Colasanti, like Mouzakis, follows a different approach to calculating the relative proportions of each final destiny item: instead of taking as the denominator the amount effectively disbursed to Greece in the programs, Colasanti also includes other sources of funding that Greece obtained in the period — medium-term bonds issued in 2014, the profits of the Securities Market Programme (SMP) and privatization proceeds. He then adjusts pro-rata the actual expenditure concepts during the period to fit the new total.

Rocholl and Stahmer and myself, however, set aside these extra fundings in order to focus on the final allocation of the actual loans granted to Greece by the European institutions and the IMF, excluding from the equation proceeds of uncertain and discretionary nature such as privatization revenues or the distribution of SMP profits. I am not convinced that Colasanti’s approach – allocating extra funding in a pro-rata manner to the various expenditure categories – makes sense. In my understanding, there was a clear priority established by the creditors of expenses to cover, of which debt repayment (together with interests) was always on top, while other outlays such as social expenditure were adjusted to whatever the state could scrape from other sources. However, I am not against Colasanti’s strategy per se. Both his and my approaches are equally reasonable, in my view.

But those discrepancies pale in comparison to the major point of contradiction between Colasanti and myself: he includes interest payments and bank-recapitalization expenses as part of Greece’s public expenditure, while Mouzakis, Rocholl and Stahmer, and I focus on Greek primary expenditure (i.e. ordinary expenditures net of interest payment). This is not a minor disagreement: the difference implies allocating between €81,3 and €89.6 billion (according to my own or to Rocholl and Stahmer’s criteria) to creditors or to the actual and proper responsibilities of the Greek state, in Colasanti’s argument.

I will let the reader decide whether interest payments on debt are a debt-related concept. Suffice to say that, during the 18 months between the second half of 2010 (with the start of the first program) and the whole of 2011 Greece paid €21.7 billion on interest payments, while from 2012 to 2014, i.e. in the three years following the debt restructure (that included major cuts in the outstanding amount of government bonds) Greece paid €24 billion. Earlier debt restructure would have led to fewer interest payments. It’s also worthwhile to discuss further the issue of bank recapitalization.

In 2010, Greek banks were major buyers (together with the European Central Bank) of Greek debt securities acquired to foreign creditors, mainly foreign banks. Through this channel, and by the debt servicing of maturing debt, German banks managed to lower their exposure to the Greek public sector from at least €18.7 billion in July 2010 (Blundell-Wignall and Slovik 2010) to less than €7 billion in December 2011, according to numbers of the BIS. For instance, if Greece would have defaulted in 2010, Germany would have had to again recapitalize Hypo Real State, among other banks, since they would have suffered major losses on their Tier-1 capital ratio.

It is irrefutable that Greek banks would have also needed to be recapitalized in 2010 if a Greek default happened, because they were already major holders of government debt. However, two of the biggest Greek banks (Emporiki and Geniki) were French owned, and it is not obvious why the Greek state had to recapitalize these banks, instead of its actual foreign owners. Its owners might have contributed some capital, as eventually happened. While it is true that both Greek depositors and foreign creditors were ultimately protected, nothing in the nature of the universe required the Greek state to provide all the money. Funds for the recapitalization of Greek banks therefore need to be computed separately from ordinary expenditure naturally arising out of the responsibilities of the State.

To sum up, different views regarding the ultimate beneficiaries of the rescue programs to Greece are possible, but all the attempts to trace the destiny of these funds do arrive at similar conclusions: the lion’s share of the money (over 95%) found its way back to the original creditors, and very little remained in Greece. The deteriorating living conditions of the Greeks and the speedy recovery in the balance sheet of the early holders of Greek debt bear witness to this conclusion.

* I thank Thomas Ferguson and Servaas Storm for comments and suggestions on an earlier draft of this article.

Bortz, P. (2013). Does anybody really want to solve this mess? On the European crisis, Naked Keynesianism

Constancio, V. (2013). The European Crisis and the role of the financial system, speech at the Bank of Greece conference on “The crisis on the Euro Area”, Athens.

Rocholl, J. and Stahmer, A. (2016). Where did the Greek bailout money go? Working Paper 16-02, European School of Management and Technology, Berlin. 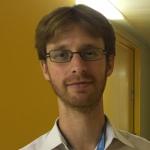