Dancing in the Dark: Creating an Economics for the 21st Century 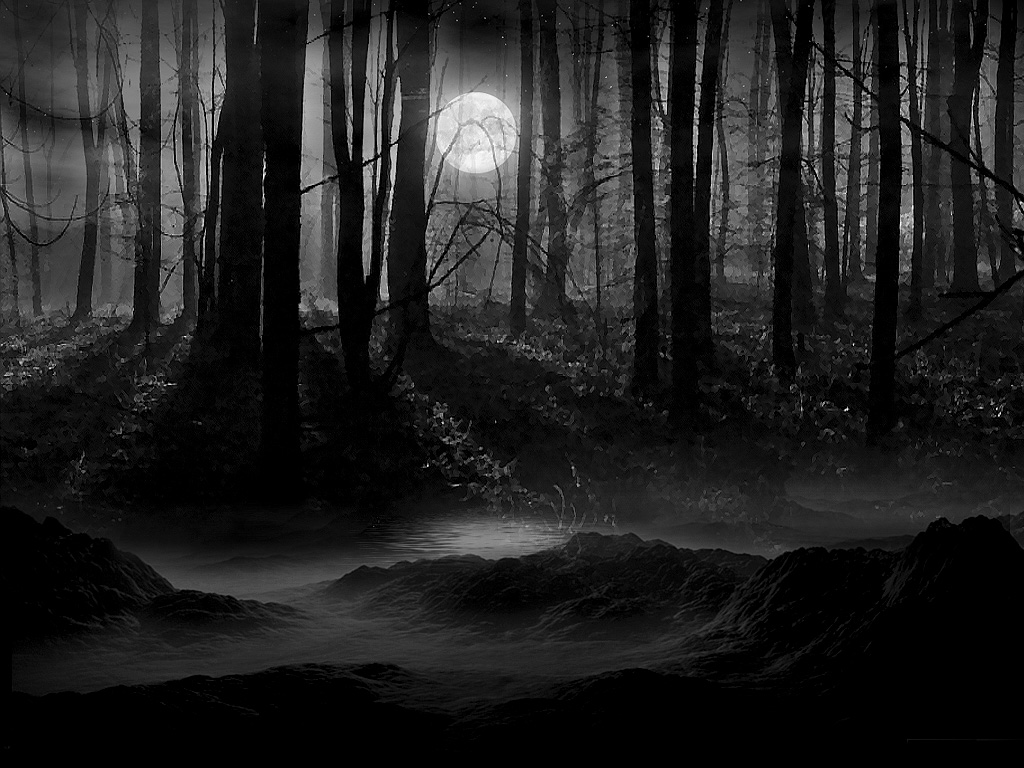 In the wake of the 2008 financial crisis, many of our policy makers and top economists are still stumbling in the dark.

One needn’t look far for proof. The symptoms of their failure are everywhere. Financial markets remain too volatile and crises too common. Inequality is raging and increasing around the globe. And environmental damage continues unabated, with rising climate volatility belying claims that we can experience sustained and broad-based prosperity without major changes in the global economy.

A key part of this problem – and one that hasn’t been adequately explored – is the economics profession.

Economics is for the most part a discipline that appears to lack awareness of its own purpose, which is to help guide people toward a more successful society. But in order to offer this guidance, economics must emerge from its own dark ages. It must get beyond merely technical questions and model tweaking. Means and ends must be envisioned together. If not, we will simply keep groping in the fog as has been the case in recent years.

Ask an economist a simple question such as “What is economics supposed to do?” and you likely will get back a blank stare or an absurdly technical response filled with meaningless jargon. Typically you also will be told economics is “value free.” Many economists believe that economics involves just this kind of analysis: objective, dispassionate, apolitical, and unbiased.

However, this is clearly not the case. Without any substantive debate, economists routinely make recommendations and decisions about what does and doesn’t count in the world. Without admitting it, or even worse, at times without even knowing it, economists make powerful value judgments about what matters in our society.

While doing arithmetic may not be a biased process, deciding what gets included in the equation can be. Yet economists use theories that freeze human values inside antiseptic and sterile notions like “utility” (a technical euphemism that replaces all the nuance of human psychology with a simple process of mental math) while pretending that they are speaking objectively about how to increase wellbeing. Working in this way, economists are simply avoiding the question rather than addressing it.


The point is that economics is supposed to serve society. But fulfilling this goal means having real discussions about controversial and at times politically contentious topics, instead of hiding in the monastery and substituting technocratic dances for debate.

In recent years economists have failed too often in their task. This is in part due to the kind of corruption and ethical failures that have been showcased in recent books and films such as Charles Ferguson’s documentary Inside Job.

But the real problem is too many economists don’t even know that they’ve fallen down on the job. They live within the narrow confines of a technique-obsessed profession where people are often rewarded for doing work that is either irrelevant to reality or achieves coherence by amputating concerns pertaining to significant parts of human nature. They operate with models and mechanisms that create false certainty in aiming at simple and inadequate goals like increasing GDP. However, without putting these goals in the context of what they are supposed to achieve – for real people in the real world – economists are simply wandering in the dark.

The good news is that this can change. Since 2008, the idolatry of markets has rightfully been shattered. But demonizing markets isn’t the answer either.

What we need is a revitalized economic debate that delivers a new and more human economics, one that incorporates an understanding of human beings as fallible and imperfect and that is no longer reliant on technocratic mirages of false certainty. This is an economics that is built on real-world context, real people, and real institutions.

It was with this in mind that the Institute for New Economic Thinking last year created its “Economics and Theology” series with Union Theological seminary. We have brought together leading economists like Nobel Prize winners Amartya Sen and Joseph Stiglitz with leading theologians, who are used to thinking about life’s ultimate concerns. And this Tuesday at 6pm, in the final session in the series, I will speak live with Cornel West about this fundamental problem: namely, how can we create an economy that builds sustainable and prosperous societies for the 21st centuries.

We cannot continue to wander in the void left open by failed economic theories. This state of affairs will only continue to demoralize people and contribute to the ongoing stagnation and collapse of our economy. Many people around the world are already suffering because economics and economists have failed them. No one feels good about that.

The time is right for a new kind of economics, one that can lead society out of the economic darkness and guide us through the new challenges of the 21st century. I think we are all ready to join that conversation.